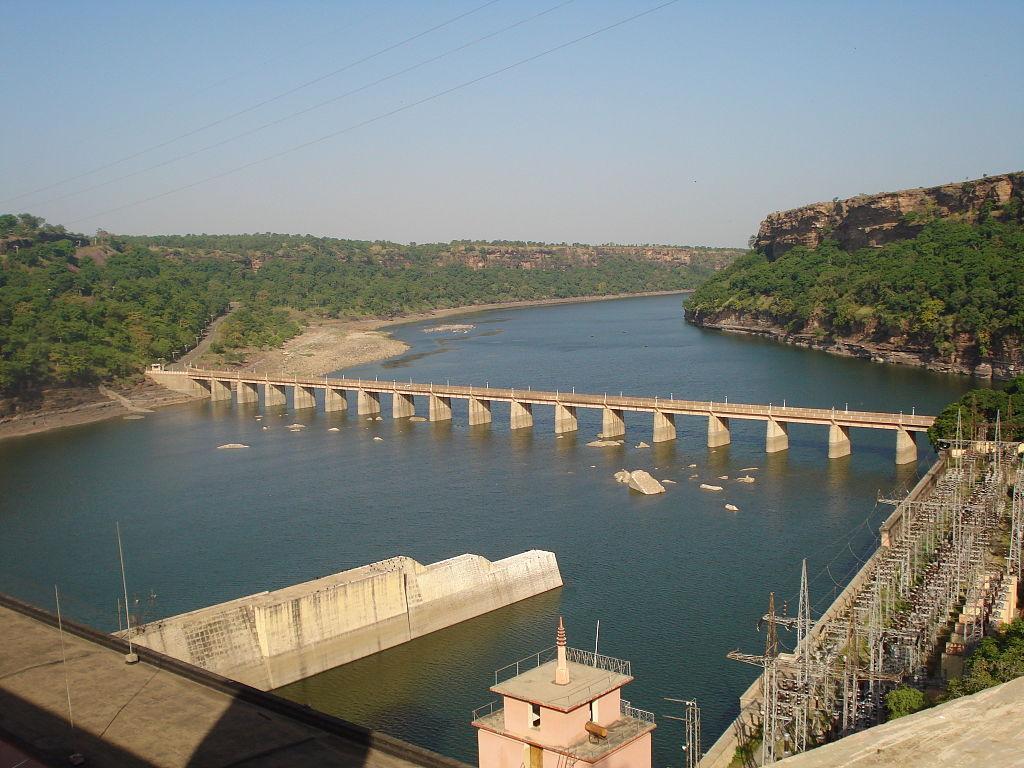 Live storage in India’s reservoirs increased due to heavy rains in several parts of the country in the last week. The country’s 143 major reservoirs had live storage of 93.48 BCM (billion cubic metres), or 68.83 per cent of the total capacity of the reservoirs, according to data released by the Central Water Commission (CWC) July 21, 2022.

The live storage in these reservoirs for the corresponding period last year was 65.26 BCM and the average of last 10 years live storage was 60.129 BCM.

One state which has equal storage in percentage against last year for the corresponding period is Punjab.

Better-than-normal storage is available in the Ganga, Tapi, the rivers of Kutch, Godavari, Krishna and Cauvery and neighbouring east flowing rivers, according to data in the July 21 bulletin.