Punjab recorded the highest deficit of 40% 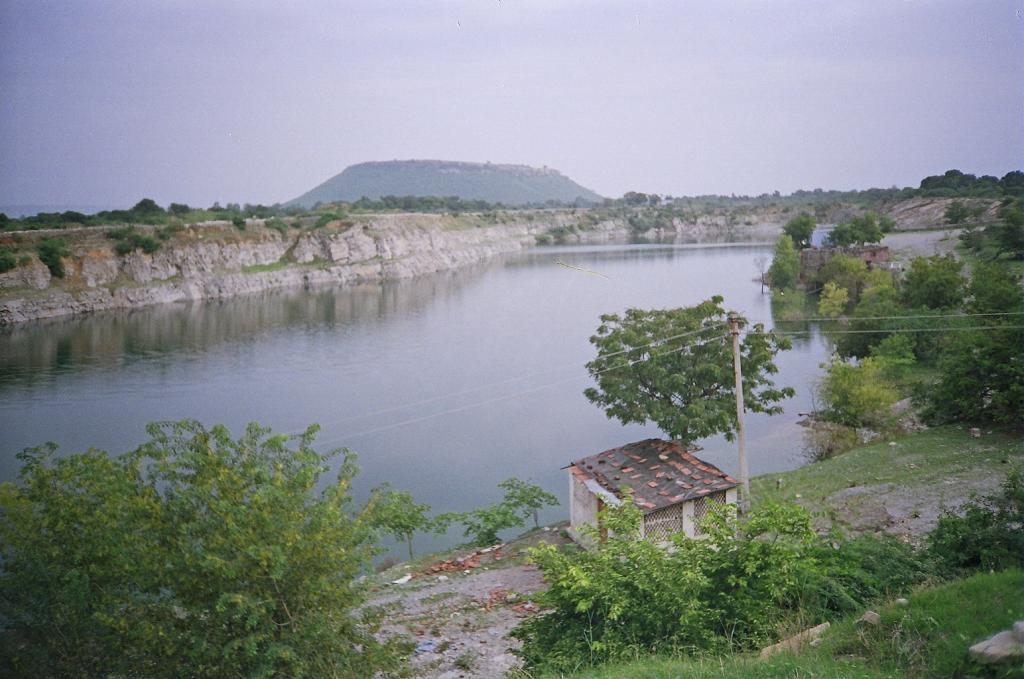 The southwest monsoon in India began its withdrawal on October 6, 2021 but water levels in reservoirs in several states are lower than normal, according to data from the Central Water Commission (CWC).

Monsoon arrived slightly earlier than usual  in 2021 and after several breaks, ended with heavy rainfall in September. The low storage is despite a late retreat of the southwest monsoon this year.

Stocks were deficient in the Indus and Sabarmati basins and ‘close to normal’ in Narmada and Mahi basins.

Overall, live storage available as of October 7, 2021 in 130 major reservoirs monitored by CWC, was 138.33 billion cubic metre (BCM), which is 80 per cent of the total live storage capacity of these reservoirs.

Last year, the live storage available in these reservoirs for the corresponding period was 150.2 BCM.

Andhra Pradesh and Telangana had above-normal storage. Andhra Pradesh had 112 per cent more storage than normal, with one of its reservoirs recording 100 per cent storage.

Region-wise, the northern region had 65 per cent storage compared to their capacity, eastern had 73 per cent, western 81 per cent, central 82.5 per cent and southern 86 per cent.

The southwest monsoon started withdrawing October 6, 2021, a record 19 days later than the normal date of September 17.