Only a sixth of India’s reservoirs full: Central Water Commission 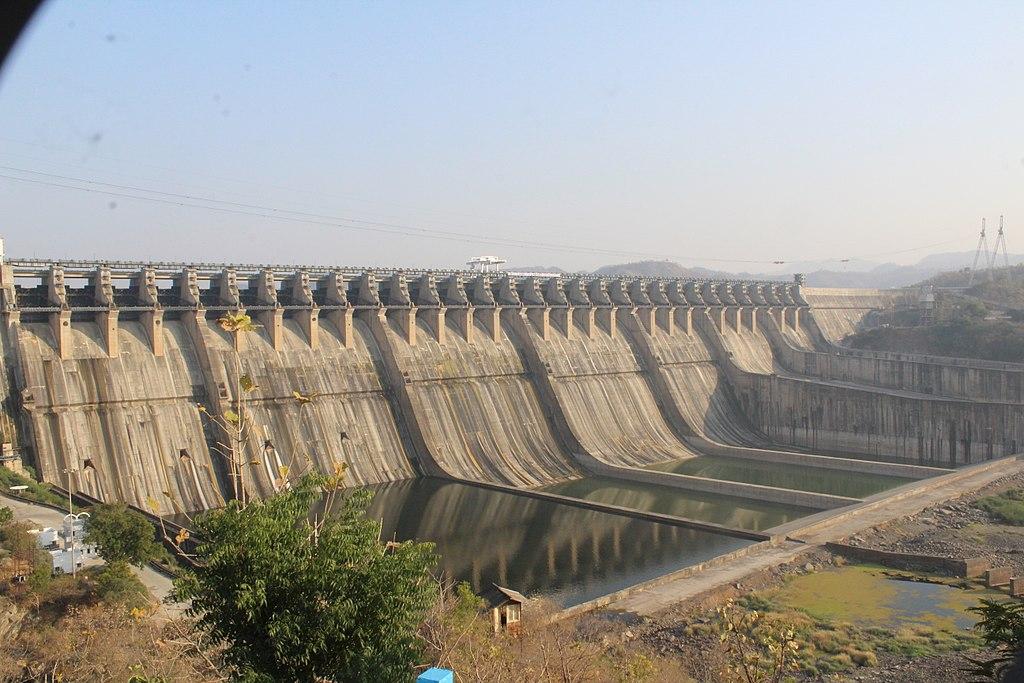 At least 23 out of 130 reservoirs monitored by the Central Water Commission (CWC) were full, according to a bulletin released September 16, 2021 evening.

All four reservoirs in Telangana monitored by CWC were full to their capacity as of September 16. Eight out of 25 dams in Maharashtra; three each in Karnataka, Jharkhand and Tamil Nadu; and one each in Madhya Pradesh and Andhra Pradesh were full.

The dam authorities will have to carefully release water and follow the ‘rule curve’ to avoid any flood-like situation. The rule curve is an international practice of dam operation under which inflow and outflow of water are managed.

Overall, live storage available in 130 reservoirs is 127.047 BCM (billion cubic metre), which is 74 per cent of total live storage capacity of these reservoirs. This is an increase of over 11 BCM compared to the total storage on September 9.

This is, however, less than the live storage position in the corresponding period in 2020. This is also less than the average storage of the last 10 years during the same period.

Stocks are deficient in Indus, Narmada, Mahi and Sabarmati, according to CWC data.