For the first time, the researchers have compiled 1,237 scientific studies on marine litter into a single, comprehensive database 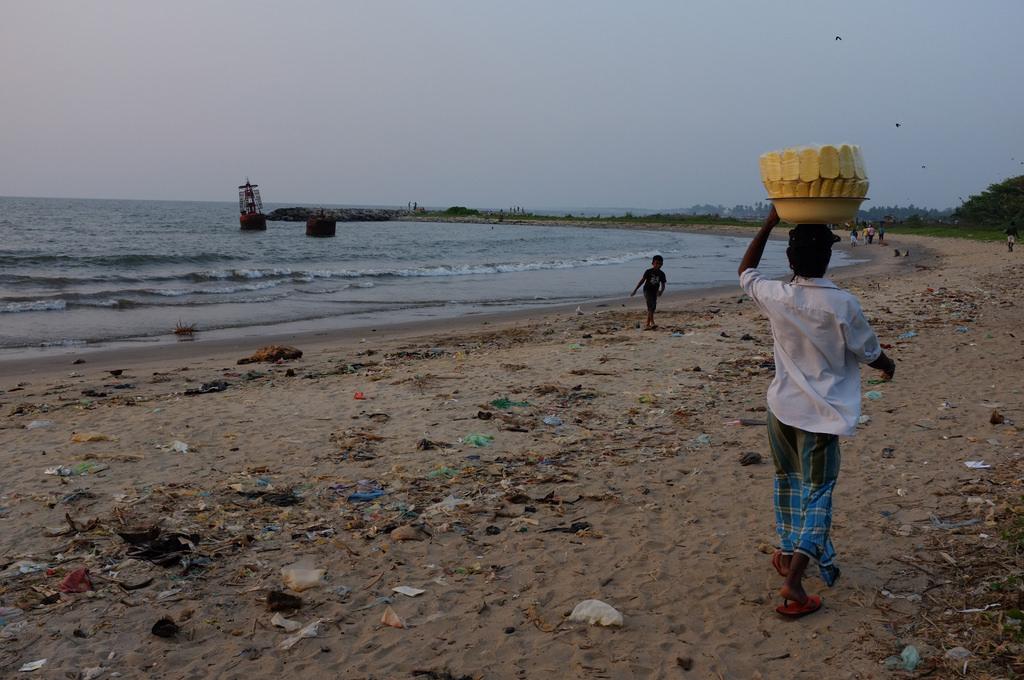 The seas near Mumbai, Kerala and the Andaman and Nicobar Islands are among the worst polluted in the world, according to a new study that mapped marine pollution around the world. Seabirds and fish are severely affected by the marine litter, as shown in the latest analysis by researchers from the Alfred Wegener Institute (AWI), Helmholtz Centre for Polar and Marine Research in Germany.

For the first time, the researchers have compiled 1,237 scientific studies on marine litter into a single, comprehensive database called Litterbase. In 2016, Down To Earth reported how plastic production has surged over the past 50 years, from 15 million tonnes in 1964 to 311 million tonnes in 2014. Our neighbour, Sri Lanka, has also been struggling to prevent beaches from becoming a dumpyard.

Marine pollution in Mumbai, Kerala and the Andaman & Nicobar Island

Going by the analysis of plastic debris on beaches in Mumbai, on an average, 68.83 items are littered per square metre at four beaches—Juhu, Versova, Dadar and Aksa. About 41.85 per cent of the litter comprises microplastics ranging in size from 1m to 5m. The highest quantity of microplastics was seen in Juhu beach (55.33 per cent) followed by Versova, Dadar and Aksa. Recreational and religious activities are major contributing factors for the abundance of plastics in these beaches.

The researchers also found microplastics in the gut of anchovies caught from the mud bank area of Alappuzha. As clams and fishes are the major source of protein to the local population, presence of microplastics poses a severe threat of contaminating the food web of this lake.

Even in Daman & Diu, plastic debris was found in the stomach of a Longman’s Beaked Whale.

The analysis of sediment samples from a remote coral island in the Indian Ocean suggests presence of macro-, meso- and microplastics. In fact, the remote lakes in the Tibetan plateau are also not free from pollution as microplastics were detected in six out of seven sampling sites.

According to lead author of the paper, HB Jayashri from the National Aquatic Resources Research and Development Agency in Sri Lanka, “Most of the plastic pollution in the sea has its source on land. We also found that poorly treated domestic waste ended up polluting the ocean even more.” 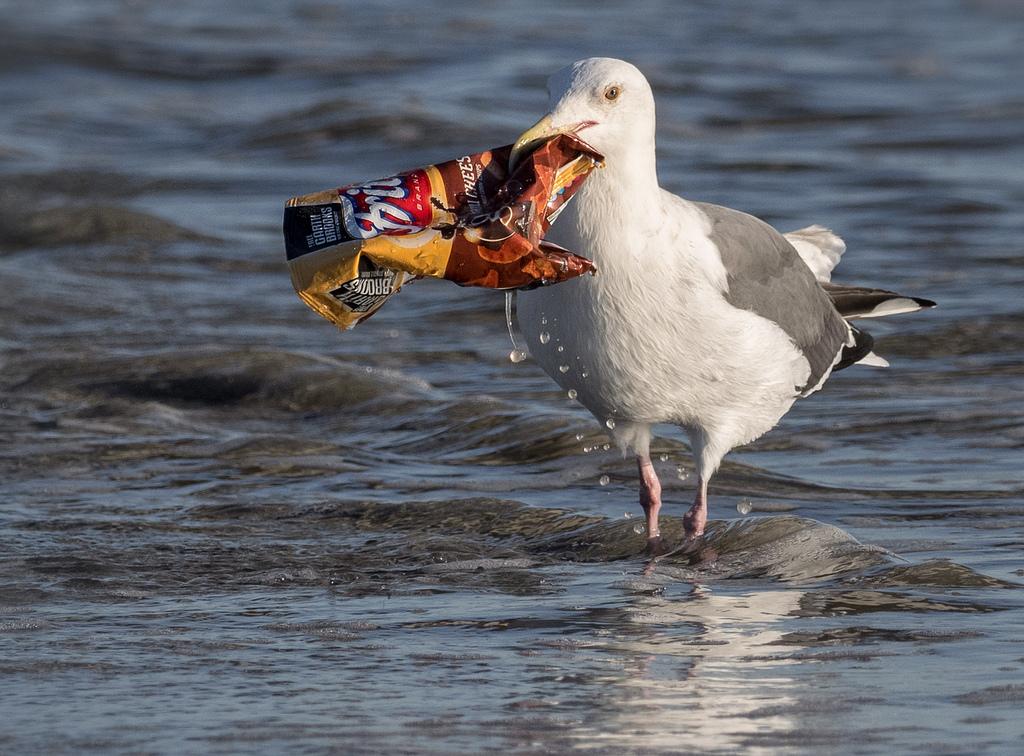 “In the AWI Litterbase, we have for the first time analysed all groups of organisms affected by the litter, and have presented it in map form,” said Melanie Bergmann of the AWI. “The number of affected marine species is currently at 1,220, and is rising steadily.”