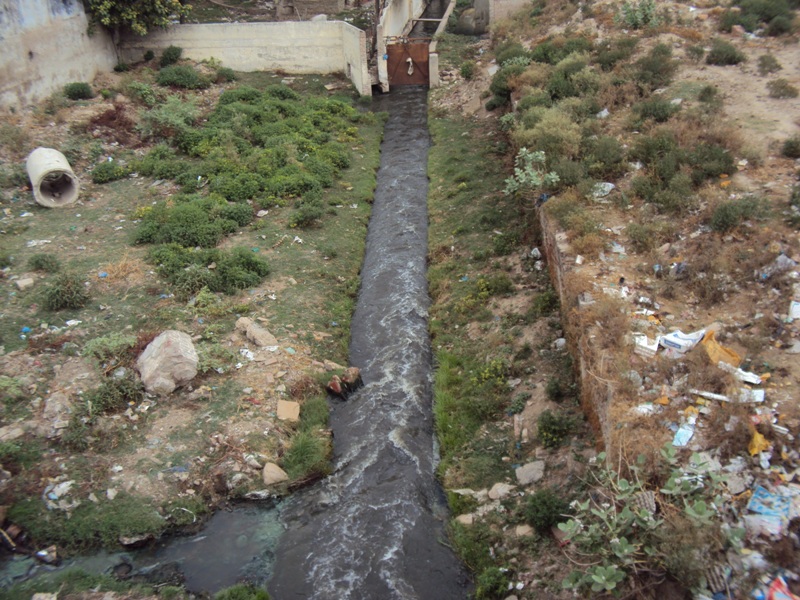 In a step toward reinforcing the Namami Gange Programme, the Union Ministry of Water Resources, River Development and Ganga Rejuvenation deployed the first company of Ganga Task Force Battalion at Garhmukteshwar along the banks of the river in Uttar Pradesh on January 5.

The major task of the battalion is to regulate human interference and control industries and civilians from polluting the river. The battalion will guard tree plantations along the river in addition to ensuring the dumping of waste in designated areas on the ghats during festivals. They will also monitor ongoing measures to clean the Ganga. Companies will soon be deployed in Kanpur, Varanasi and Allahabad.

The Centre had proposed to establish a four-battalion Ganga Eco-Task Force and a Territorial Army unit in May 2015. In July 2015, Union Water Resources Minister Uma Bharati announced that the task force would become operational in two months. Later, the Ministry of Defence agreed to engage ex-servicepersons and raise one battalion initially to monitor pollution and restoration work along the river banks.

The ministry also launched the Ganga Gram Yojana at village Puth in Hapur district of Uttar Pradesh on January 5. Meant to control sewage in open drains from flowing directly into the Ganga, the initiative will be extended to 1,600 villages along its banks of Ganga. Drains will be diverted and alternate arrangements will be made for sewage treatment and management. Two hundred villages have been selected in the first phase and an amount of Rs 1 crore has been allotted to each village. In order to promote public participation, the ministry has recommended the adoption of the Seechewal model of Punjab which safeguards proper management of water and waste.

Manoj Misra, convener of Yamuna Jiye Abhiyaan, welcomed both initiatives, saying that any new step for rejuvenation of the Ganga river system is appreciable. “But there is very little in the public domain on either the Ganga Task Force or the Ganga Gram Yojana to really make an informed evaluation of their viability,” he added.

All eyes will now be on these initiatives to see if they promote public participation and fast-track implementation of Prime Minister Narendra Modi’s much anticipated Namami Gange Programme.