One in three large American rivers has changed colour in the last 34 years: Study 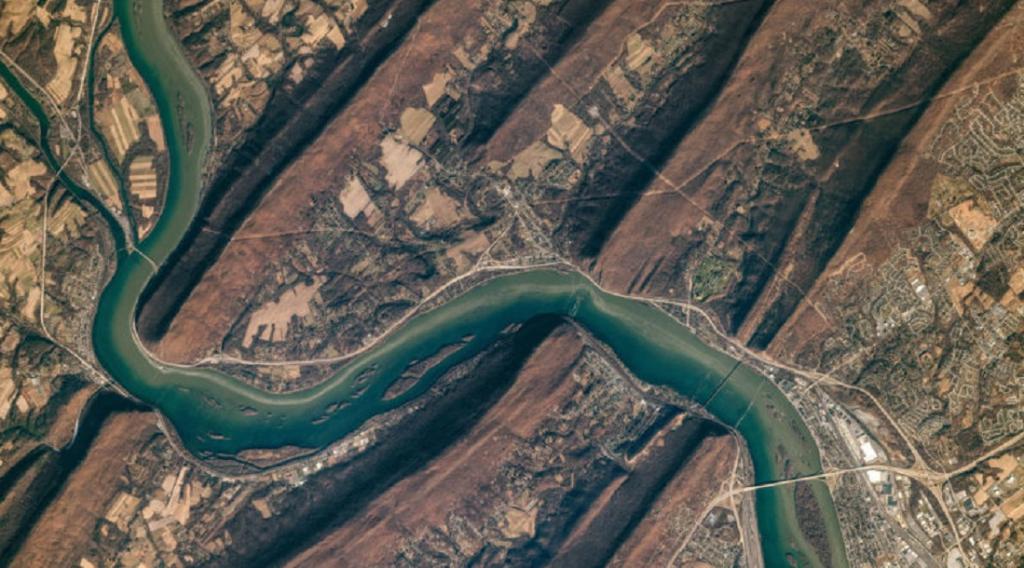 The Susquehanna river in Pennsylvania

One-third of rivers in the United States have changed colour in the last three-and-a-half decades, a study published recently in the journal Geophysical Research Letters has shown.

They have changed from appearing blue to appearing yellow and green, indicating the presence of sediments and algae, likely caused by anthropogenic activities, according to the study.

The study analysed nearly 235,000 satellite images covering 67,000 miles of large rivers taken from 1984 to 2018 by NASA and the US Geological Survey. Fifty-six per cent of rivers appeared yellow instead of blue and 38 per cent appeared green. Just eight per cent of the satellite images showed rivers as blue.

In one-third of the rivers studied, the change in colour from blue to green or yellow was a long-term change, not tied to seasonal variation.

The yellow colour usually appears due to high levels of sediment in the water. Sedimentation can be caused by human activities like dredging or construction or natural causes like heavy rainfall. The green colour appears when there are large amounts of algae due to fertiliser runoff from farms. 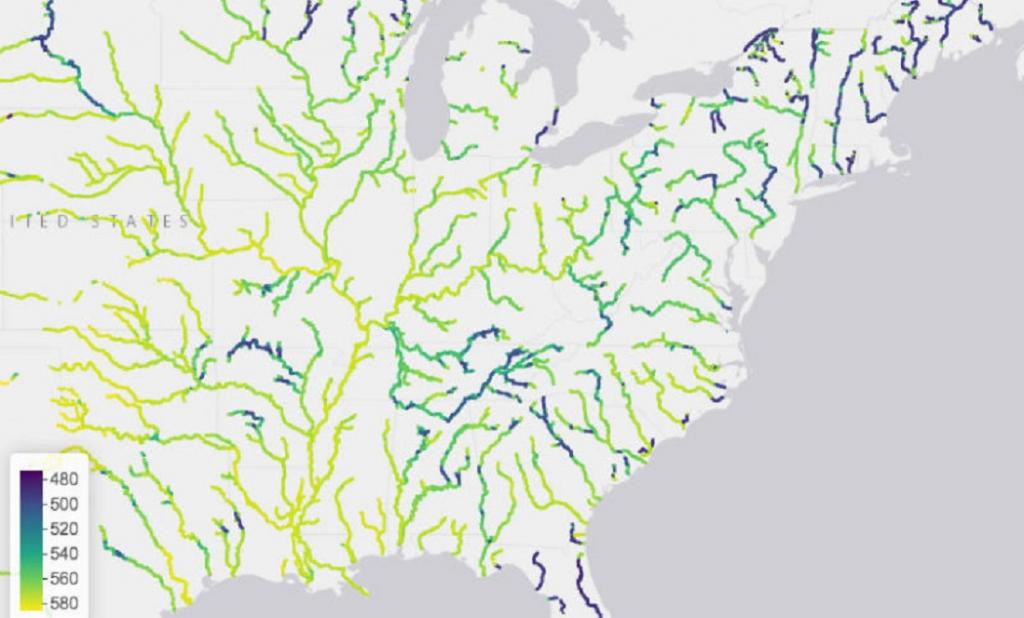 A map made by the Gardner Hydrology Lab, University of Pittsburgh, showing the colours of rivers in the US

The shift to greener rivers happened in the north and west of the United States according to the study, while the yellowing occurred more in the east, around the Mississippi River.

However, according to scientists, the change is colour was not permanent and could be changed with changes to land use as well as conservation measures.

The study also highlighted the decreasing water levels in the Lake Mead reservoir located on the Colorado River.

The United States has over 250,000 rivers, with a total of about 3,500,000 miles of rivers. The longest river in the US is the Missouri river, a tributary of the Mississippi river and is 2,540 miles long. But the biggest in terms of water volume is the deeper Mississippi river.