During India Water Week, the Union minister says even water-intensive industries dedicate only 11% of their CSR spending to water conservation 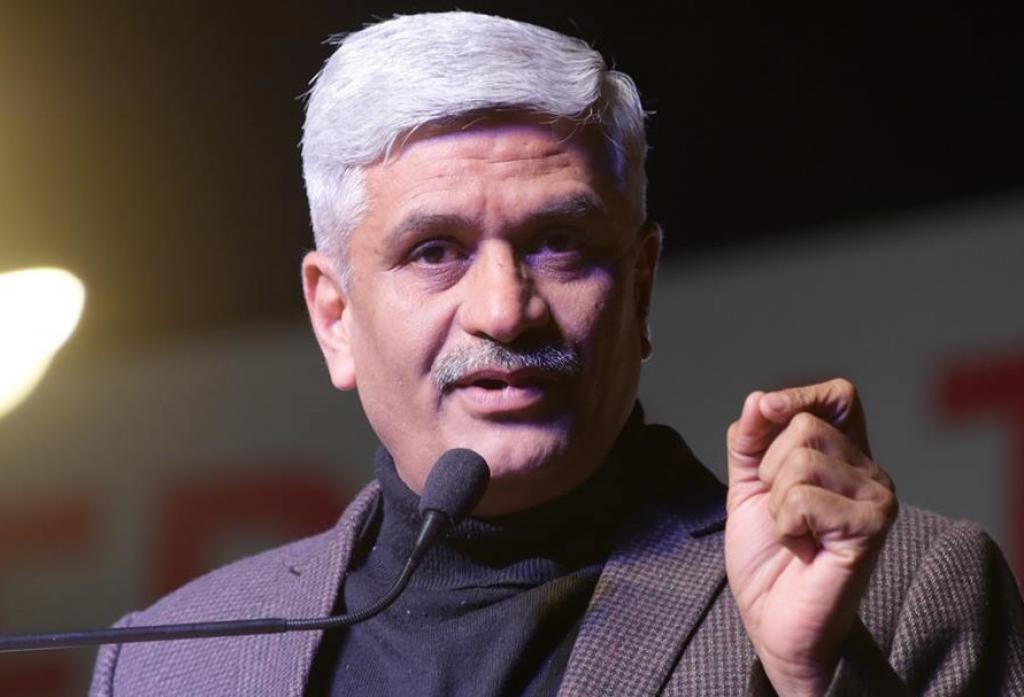 “I asked for a report on this a few days ago and that’s when I came to know that only four per cent of the country’s CSR money is being used on water conservation. Even the water-intensive industries dedicate only 11 per cent of their CSR spending to it,” said Shekhawat.

The industrial sector is the third-most affected by the water crisis, the minister added while urging corporates to increase their expenditure on water. “It's a question of do or die for industries and they should think about it,” he said.

In this time of crisis, besides reusing water, people must also think about multiple use of the same water, he said.

“Every drop counts and only water harvesting won’t work. It's time for water conservation and judicious use of water to make India water secure. We have contaminated all our water sources. We have to take care of our traditional water sources and revive them as well as the new ones,” said Shekhawat.

Even as states are making progress in water management, the overall performance remains well below what is required to adequately tackle India’s water challenges, highlighted the second-edition of Niti Aayog’s Comprehensive Water Management Index 2019.

Shekhawat echoed these views by saying that rivers must not be treated as water sources.

“We did a mistake by treating rivers as water sources. they are, in fact, a path. They should have clean flowing water. We take out their clean water and put dirty contaminated water in them,” he added.

The theme of this year’s India Water Week is ‘Water cooperation: Coping with 21st Century Challenges’ and the partner countries are Japan and the European Union.