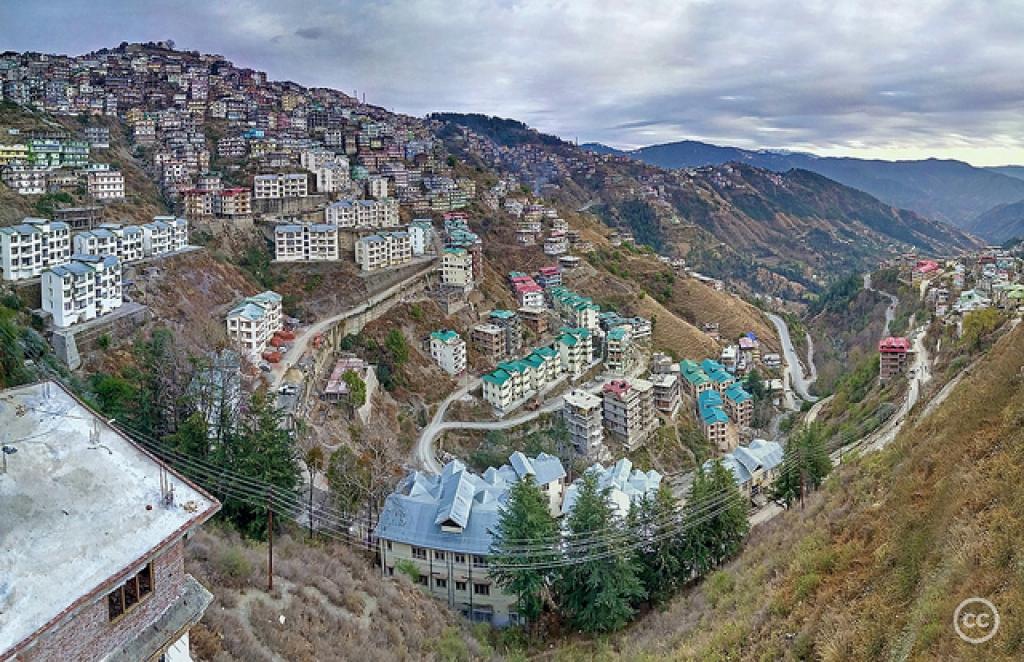 This tourism season, Shimla is welcoming its guests to a crisis zone. The city is grappling with water shortage as the municipal corporation is supplying water once in four or five days and that, too, is not enough to cater to the city’s population. Shimla, which has a population of 170,000, is largely still trying to survive on the water network setup for a population of 30,000 people in the year 1875. While some blame the influx of tourists, a floating population of 70,000 in the city, others say Shimla’s parched status is because it’s perched at a height of 7,000 feet above sea level and can’t hold water that trickles down at a rapid rate. Although these are valid reasons, the crisis is also due to old water pipelines that leak water during distribution. These pipelines were laid down during the British era and never upgraded later.

Dhermendra Gill, superintendent engineer, Shimla Municipal Corporation, gave another reason for water crisis. According to him, water could not be pumped out from the five pumping stations—Gumma, Giri, Churat, Chaid, and Koti-Barandi—and distributed to the city due to power outages.

A 2014 CAG report says that while the municipal corporation is supposed to supply 135 litres of water per capita per day (lpcd), only 110 lpcd was released between 2009 and 2014. Also, the civic body supplies water for 1.20 hours per day, when it is required to do that for 24 hours every day, the report adds.

The crisis is even worse in villages. Residents of Shimla's Naya Gaon village are forced to spend Rs 1,000 every day for 2,000 litres of water. They took this step after several complaints to the Irrigation and Public Health Department did not yield any result.

The city had also witnessed a major jaundice outbreak in 2015 when sewage water got mixed with drinking water supply and killed 18 people. “Despite spending Rs 74 crore for the installation of six sewage treatment plants with an installed capacity of 35.63 MLD, the actual utilisation was 4.8 MLD, resulting in untreated sewage remaining untapped and left in open,” says the 2014 CAG report.

While Rs1,200-crore Kol Dam water scheme, which will supply 50 MLD water from the dam's intake point to Shimla city and the villages in the district, has received World Bank's nod, its execution is still making slow progress.