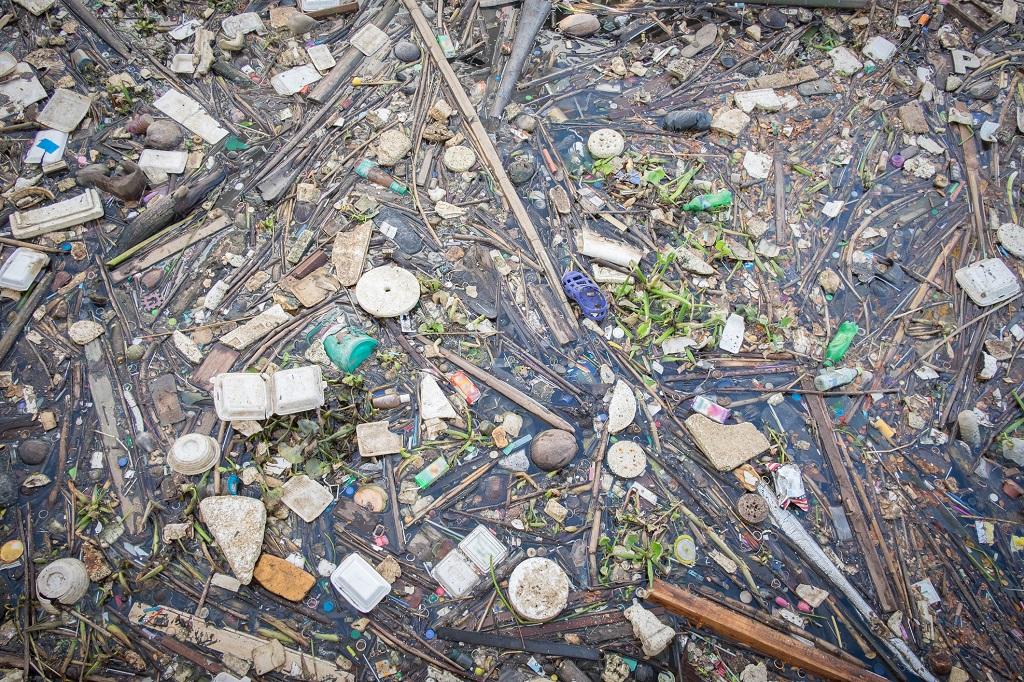 The excessive amounts of human waste and toxic effluents that find their way into the Ganga river are not only polluting the water but also causing deficit of dissolved oxygen in the riverbeds in some of the most polluted stretches of the river, a new study has found.

Dissolved oxygen is an important parameter that determines health and rejuvenation capacity of any riverine ecosystem. The amount of dissolved oxygen in a river depends on atmospheric supply of oxygen, photosynthetic process, and oxygen-consuming metabolic and chemical processes. If dissolved oxygen falls below the threshold of 2 milligram per liter, it can lead to mass killing of fish and harm other aquatic life.

Researchers measured sediment oxygen demand that includes the biological as well as chemical oxygen demanding processes occurring in the riverbed sediment. The study was done along the stretch of the river between Varanasi and Kanpur; and downstream to two major drains – Wazidpur in Kanpur and Assi in Varanasi.

The study was conducted during the summer months of three consecutive years - 2016 to 2018. Researchers chose a middle reach of the river(518 km) between Kanpur and Varanasi, which is considered to be the most polluted region. They also looked at downstream regions of two drains, Wazidpur drain in Kanpur that flushes 54 million liters per day (MLD) of industrial waste and Assi drain at Varanasi that releases more than 66 MLD of sewage waste into the river.

“Riverbed sediment acts as a sink of many water pollutants including organic carbon, nutrients, and heavy metals. The metabolic processes occurring in the riverbed sediment scavenge a large amount of oxygen dissolved in the water column”, explained Jitendra Pandey, a member of the research team at the Banaras Hindu University, Varanasi.

The dissolved oxygen in subsurface water and at the interface of sediment and water was lowest in the Jajmau region in Kanpur, the most polluted stretch of Ganga where over 202 MLD of industrial effluents are directly released into the river. In the case of the two drains, the dissolved oxygen at the interface of sediment and water was close to zero at the mouth of both the drains. In both these cases, the sediment oxygen demand was highest in Jajmau region and the mouth of the two drains. This suggested that sediment oxygen demand was a major contributor to the low levels of dissolved oxygen in these regions.

Also, the sediment oxygen demand in the riverbed sediment was associated with a high level of oxygen-demanding chemicals rather than organic matter alone.

“High amount of organic carbon and oxygen-demanding chemicals such as ammonia, iron and manganese are flushed into the river from different sources. So far, most of the agencies focus mainly on biological oxygendemand (due to organic matter) including those in wastewater treatment. Our results suggest that for rejuvenation of Ganga, authorities should focus also on the reduction of chemical oxygen demand along with the biological oxygen demand to enhance the ecological assimilation capacity of the river,” said Pandey.