Less than 10 per cent of dams have emergency action plans in case of floods: CAG 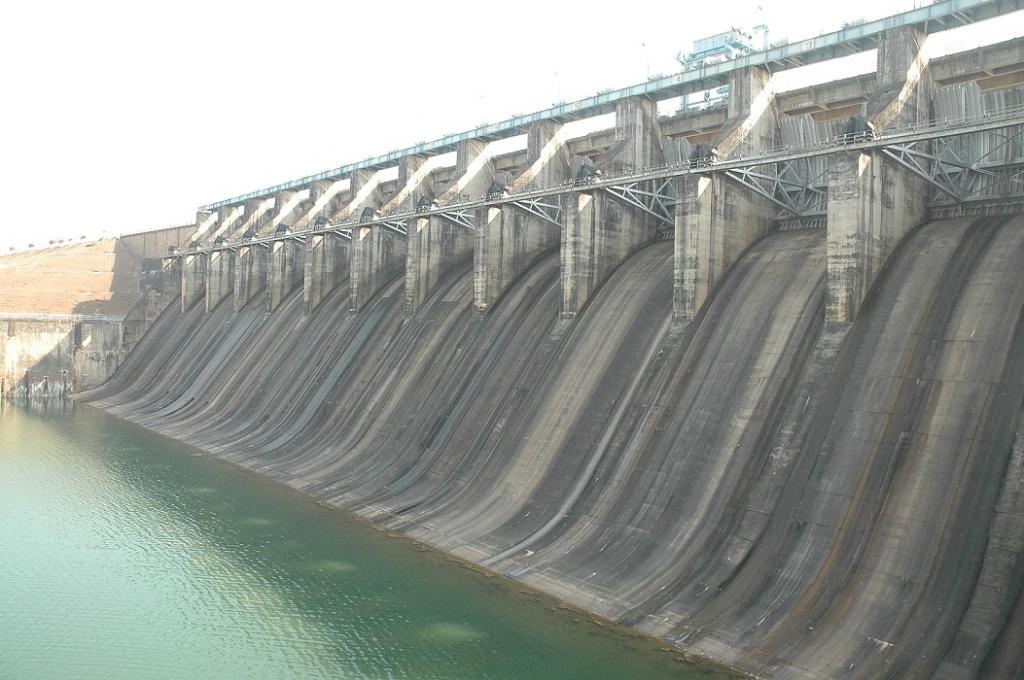 Most river dams, which have the potential of flooding if they fail, were not prepared for disaster management (Credit: Agnimirh Basu/CSE)

Delay in completion of projects, which are long-term solutions to flood problems of Assam, North Bihar and Eastern Uttar Pradesh, has led to the persistence of avoidable problems. Assam has been flooded yet again this monsoon, with the disaster affecting over 165,000 and killing 76 people.

The delay in completion of multiple projects in border areas has been pointed out by a report of the Comptroller and Auditor General of India (CAG). The report also recorded discrepancies in execution of works like granting of tenders and unjustified, higher payments that caused financial losses to the government.

Most river dams, which have the potential of flooding if they fail, were not prepared for disaster management. The CAG report reveals that only 349 dams out of 4,862 completed dams in the country have emergency disaster management plans.

Dam Safety Legislation was initiated to ensure proper inspection, maintenance and surveillance of existing dams in 2010. The policy was yet to be enacted in August 2016, the report states. Pre- and post-monsoon inspections were not carried out in most of the states and union territories. Programmes for maintenance of dams were not prepared and adequate funds were not provided to carry out structural/repair works.

Lapse in protocol and delay in completion of projects under the River Management Activities and Works related to Border Areas (RMABA) scheme of the Ministry of Water Resources caused financial losses worth crores to the government. Rs 820 crore was approved for the scheme during the Eleventh five year plan and Rs 740 crore in the twelfth one. However, of this, only Rs 721.14 crore and Rs 339.89 crore were spent respectively (up to March 2016 in the 12th plan).

As per the CAG report, major projects in border areas such as Pancheshwar Multipurpose project (with Nepal), Kosi High Dam Multipurpose Project, Naumure Hydro-electric project and Kamla project have been delayed with their budgets revised multiple times.

For instance, funds for the Kosi High Dam Multipurpose Project (Kosi project) were first allotted in the tenth five year plan, with expenditure set at Rs 12.44 crores. After the expenditure of Rs 27.37 crore and another Rs 40.61 crore for survey and investigation activities, the project is yet to be completed. Resistance by local people has been cited as the reason for delay.

The CAG report also points out that in spite of recommendation by the Kosi High Level Committee, records for Kosi project were not maintained for the Kosi project. These history sheets were to indicate protection work undertaken and expenditure on repairs for proper assessment of their performance. Even after being reiterated by Gandak High Level Committee in 2012, records of erosion work in Bihar were not maintained.