Projects worth Rs 1,050 crore commissioned under Namami Gange in Patna 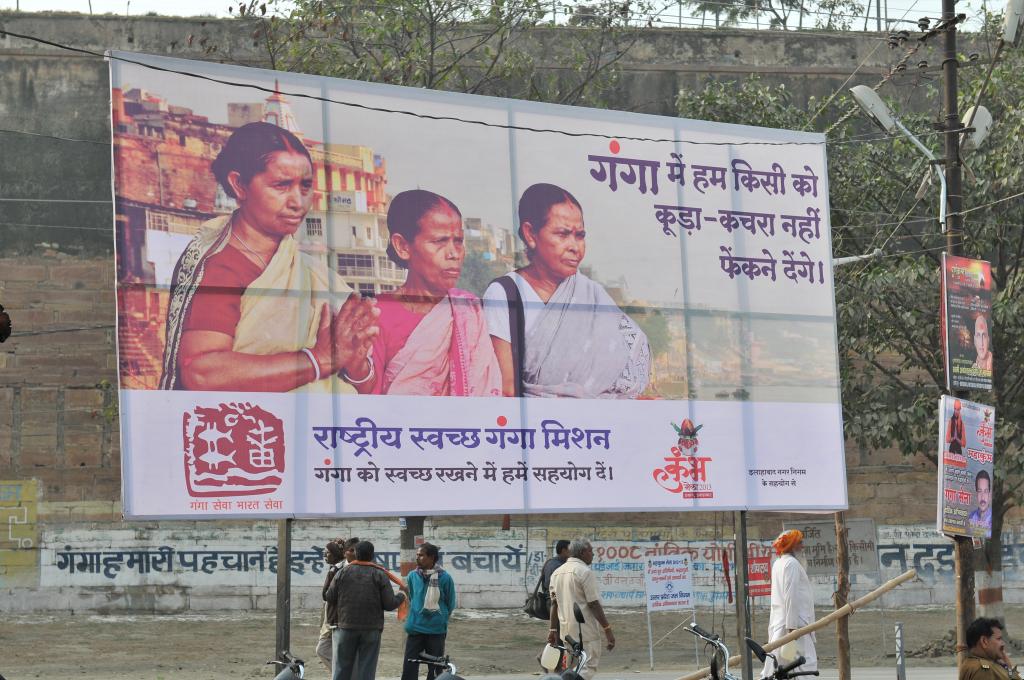 Government will check the flow of untreated waste in 118 towns and cities under Namami Gange (Credit: Meeta Ahlawat/CSE)

Weeks after the National Green Tribunal criticised officials over inaction in cleaning Ganga, Rs 1,050 crore have been allotted for sewage treatment in Patna under Namami Gange or Clean Ganga programme. The amount will be spent for setting up two Sewage Treatment Plants (STPs), renovation of one existing STP, construction of two pumping stations and laying a 400-kilometre-long underground sewage network.

Under the Namami Gange programme, the government will check the flow of untreated waste in 118 towns and cities.

Contracts to build STP with the capacity to process 60 million litres per day (MLD) and laying network of 227 kms have been awarded to UEM India Pvt Ltd and Jyoti Build Tech Pvt Ltd at a total cost of Rs 600 crore. Three other firms—Larsen & Turbo Ltd, Voltas Ltd and GAA Germany JV—have been awarded separate projects worth over Rs 450 crore to build one STP with a capacity of 23 MLD, renovate existing STP and lay down new underground sewage network of about 180 kilometers. The contracts also include the cost of operation and maintenance of STPs and sewage networks for 10 years.

As per the water ministry, these projects have taken into account the sewage estimates of next one decade and the expected population rise.

Managing faecal sludge has been considered crucial for cleaning Ganga. A report on the pollution load in the Ganga, prepared by the Central Pollution Control Board (CPCB) in 2013, states that more than 6,087 MLD of wastewater flows into the Ganga from 138 drains. Experts say domestic sewage is a major constituent of this wastewater.

A Down To Earth analysis, published in December 2016, found that addition of toilets through the Swachch Bharat Mission, may add to the burden on Ganga. Under the mission, the government plans to construct 1.52 million toilets in rural areas along the Ganga and 1.45 million toilets (this includes private and public toilets) in cities that dot the river banks. This means by 2019, over 3 million tanks or pits would have been dug along the Ganga.

These tanks and pits will produce 180 MLD of faecal sludge and septage. In the absence of a proper management system, this waste will eventually find its way into the Ganga. Pollution concentration in 180 MLD of septage is equivalent to that of 6,000 MLD of sewage.