The court cancelled a law passed by the Punjab legislature, terminating a water-sharing deal with five other states 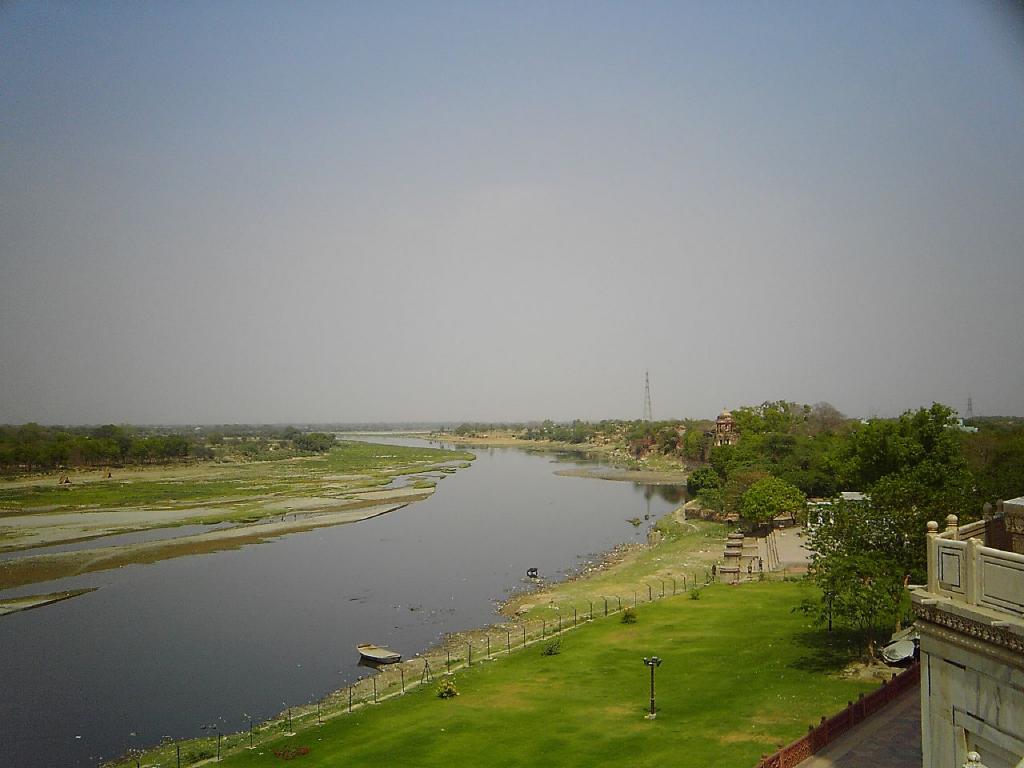 Punjab’s attempt to wriggle out of the water-sharing agreement with other states has been foiled. Credit: randywinchester/ Flicker

The Supreme Court today (November 10) quashed the Punjab government’s law to terminate a water-sharing agreement with other states. Besides stating that Punjab cannot terminate the agreement unilaterally, the court also declared the Punjab Termination of Agreement Act, 2004 as unconstitutional.

The law, which was passed by the state's legislative assembly, had terminated Punjab’s pacts with Haryana, Himachal Pradesh, Rajasthan, Jammu and Kashmir, Delhi and Chandigarh for sharing the waters of Ravi and Beas rivers. It also called for nixing the plan to build the Satluj-Yamuna Link (SYL) canal on its territory for the water-sharing purpose.

With today’s verdict, Punjab’s attempt to wriggle out of the water-sharing agreement with other states has been foiled. The apex court has directed Punjab not to notify the law meant for returning about 4,000 acres of land acquired for the construction of the SYL canal.

All the questions raised before the court through presidential reference under Article 143 of the Constitution were answered in negative.

Following the court order, the Centre will take over the canal and continue the construction work.

The Haryana government had pleaded that the 2004 law was aimed at nullifying apex court judgments on SYL canal. While Haryana had completed the canal within its territory to get its share of the Ravi-Beas waters, Punjab backed out by passing the termination law. This year, the Punjab government passed yet another law for returning to the farmers the land acquired from them for the SYL.

As direct political fallout of the verdict in this poll-bound state, the Congress MLAs have started to resign. They are blaming the SAD-BJP government for not making a strong case in court, which led to this verdict that goes against the interest of farmers in Punjab.

The farmers stand divided on the benefits of the SYL canal. While some are of the opinion that the canal would solve the water problem in the area to large extent and help farmers, others are concerned over the possibility of a number of districts losing water if the canal becomes operational.

The Supreme Court’s decision comes on the heels of a months-long dispute over sharing Cauvery water. The dispute, mainly between Karnataka and Tamil Nadu, was resolved after the apex court intervened and ordered the Karnataka government to release 2,000 cusecs of water per day to Tamil Nadu.