Recycling is the answer to India’s water woes

Frankfurt recycles a drop of water eight times before it reaches the sea, as compared to zero in India 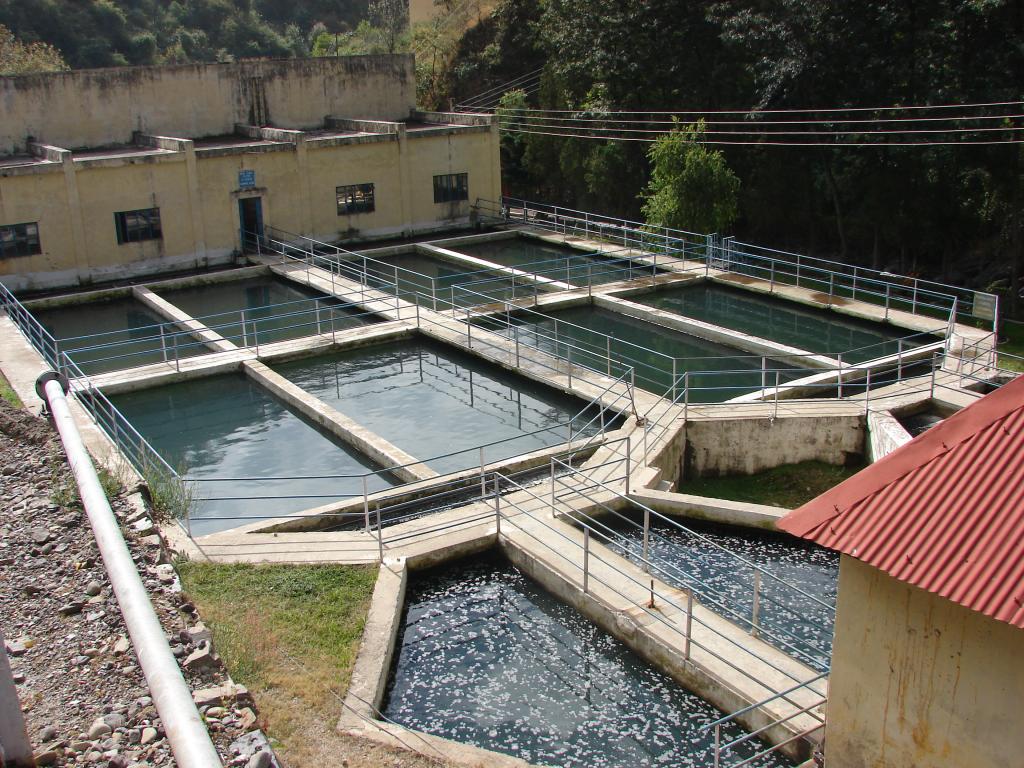 Water used for domestic and industrial purposes, can be recycled (Credit: Nida Hasan/CSE)

The per capita availability of water in India is going down progressively and the situation may become precarious unless the country takes measures like recycling of water in an organized manner, a leading water expert has warned.

According to international norms, 1700 cubic meter per capita per year is required for healthy living and what we have is less than the international norm making India 'water stressed'. “If the availability falls below 1000 cubic meter per capita per year we would reach 'water scarce' situation,” Dr. Sharad Jain, Director General of New Delhi-based National Water Development Agency and senior scientist at the National Institute of Hydrology, Roorkee, has warned in an interview.

The solution, according to Dr. Jain, is to promote the concept of recycling of water. “If we do not recycle water many times before we discard it as waste, we are in for serious trouble. In Frankfurt, for instance, one drop of water is recycled eight times before it reaches the sea. Here, we do not recycle even once.”“India has been witnessing rainfall of 1160 mm annually as compared to world average of 1110 mm. The overall rainfall is bountiful in some years, while in others is a shortfall. Within one monsoon season too, there could be wide variation in rainfall across geographical regions. But the water crisis is not largely due to variability of rainfall but essentially due to increase in population” says Dr Jain. There has been significant increase in the demand of water. At the time of independence India’s population was 33 crores and now it is 133 crores and the amount of water available is almost the same.

In domestic and industrial sectors, possibilities for recycling water exist. “There is a need to reach the stage of `zero water’ industries where industrial units would take care of all their water needs by adopting recycling techniques and not depend on outside sources,” Dr. Jain suggests.

Over the years when the demand for water increased, with little or no surface water to exploit, we have turned to groundwater. Prior to this, groundwater was being used for irrigation. However the scenario changed with the arrival of electrical pumps to lift water from deep inside the ground. “Estimate shows that about 15 per cent of our food production and 85 percent of drinking water in India comes from groundwater sources” says Dr. Jain. As the demand for water increased as a consequence of the increase in population, we started exploiting groundwater beyond sustainable limits leading to alarming levels of depletion of ground water.

He emphasised the need to bring about changes in agricultural practices and noted that the government was already encouraging modern methods of irrigation such as micro-irrigation or precision irrigation using techniques like called drip or sprinkler irrigation. Pointing out that Israel was able to grow eight to ten times more apples than India for the same extent of land and same quantum of water, he urged that India learn from countries like Israel and Netherland, which have developed techniques for growing crops with lesser water.  “Traditional agriculture methods are often water intensive and it is time we focus on water conservation methods”.

Dr. Jain also stressed on the need for policy makers and other stakeholders conscious of the fact that significant quantities of water is being exported in the form of articles  and other products, which is complicating the water balance.

“Virtual water is the water that has been consumed to produce a particular product, but which you may not see it. For example if you drink a glass of water it is evident that you drink a glass of water but if you eat an apple you do not see water but after all water was used to produce that apple. Thus, when apple is exported, along with the product in an unseen way water is also transported. This transport of virtual water also has to come under scrutiny when we talk of water crisis”, he says.

In addition to ‘virtual water’, there isalso a need to look at `water footprint’ which is the amount of water that is used by an individual or a community. “The footprint depends on lifestyle of individuals. It would depend on aspects such as how much water a person uses, whether he or she wastes or conserves water. For example, a villager in Rajasthan would have a totally different water footprint than a resident of a mega city like Delhi”.

A Ph.D from University of Roorkee, Dr. Jain’s research interests span a wide range of issues from surface water hydrology, water resources planning and management to application of advanced tools such as artificial neural networks, remote sensing, GIS and decision support systems. His contributions to the world of hydrology include development of a software package for reservoir analysis. (India Science Wire)