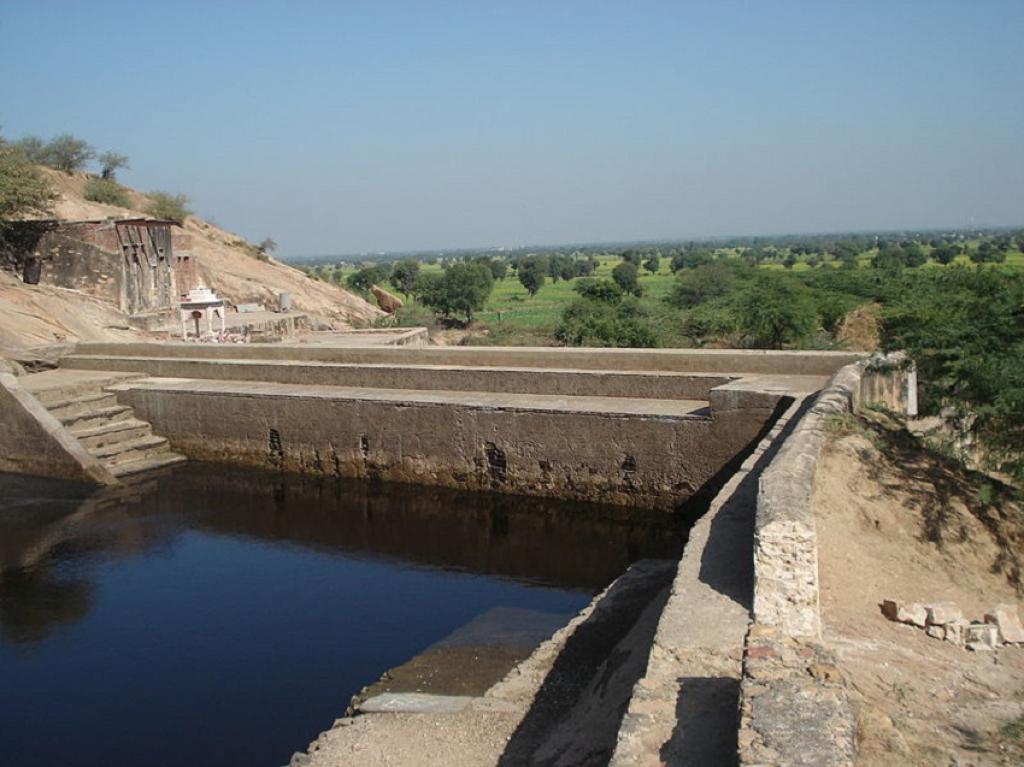 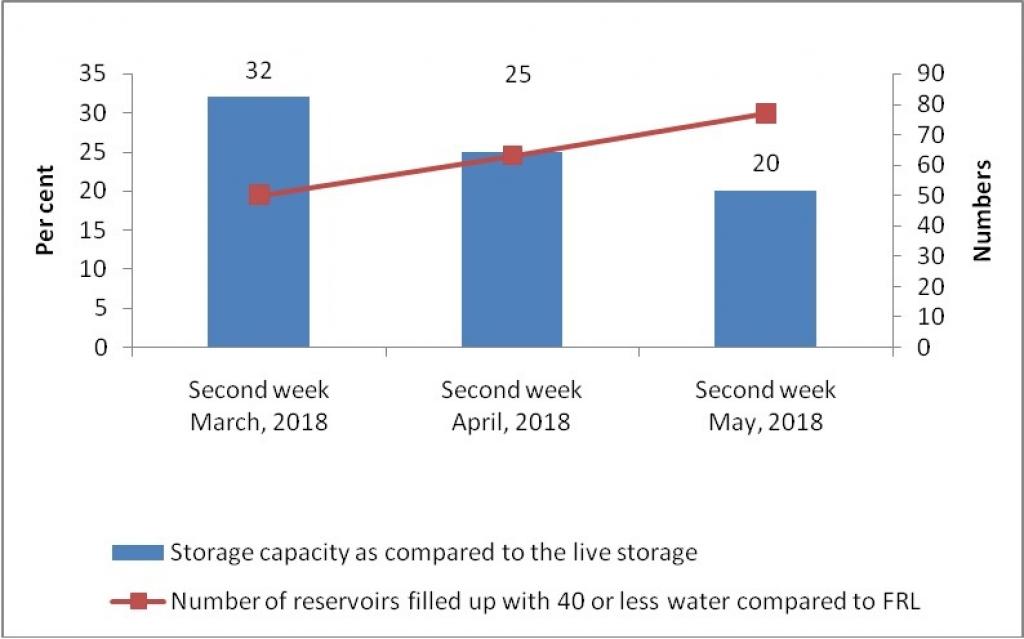 Less than a month ago, the average live water storage capacity in all the reservoirs was at 25 per cent.

The reservoirs in nine out of 18 Indian states, which house reservoirs, have seen the amount of water stored dip constantly in the last three months. The water stored in reservoirs in Himachal Pradesh, Uttarakhand, Tamil Nadu and Telengana is the least compared to other states (based on data between March and May, 2018). If compared basin wise, the reservoirs in Indus, Tapi, Krishna, Cauvery and East flowing rivers of the south are worst affected when compared with the normal storage, which is the average water storage of last 10 years.

(For the table: Normal storage = Average of 10 years; The departure is negative when the current storage is less than the normal storage)

This data goes to show that the live storage in reservoirs in all regions except the south have dipped in the last one year, but the southern region’s current live storage is less than the average storage of the last 10 years.

Region-wise data on current storage, storage last year and average storage of last 10 years (as of May 10, 2018)

This data presents an alarming picture as it shows that the reservoirs have been seeing an average reduction of 20 per cent in their water storage every month since March. This could turn scary if the country receives a delayed monsoon or below normal rainfall.