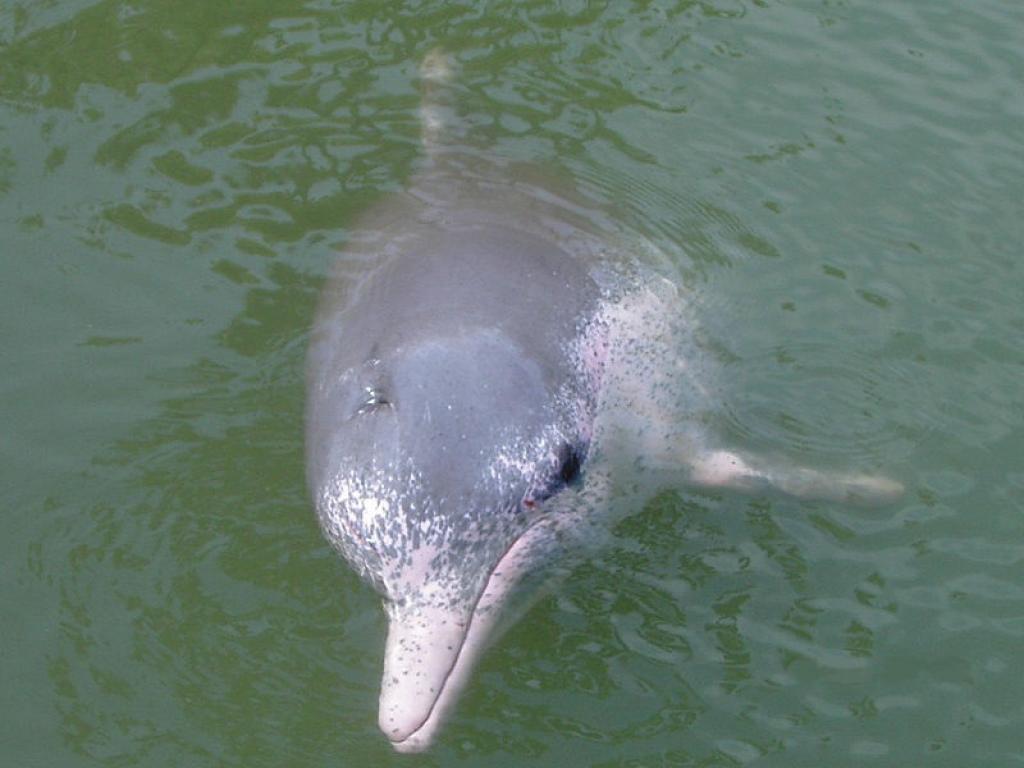 A five-year study conducted in the Sundarbans region has found that raising water salinity level is threatening the habitat of Gangetic river dolphins.

The survey was conducted in the lower stretch of river Hooghly, covering 97 km stretch of the western, central and eastern Sundarbans in India, intermittently between 2013 and 2016 in different seasons. Simultaneously, researchers also measured salinity level of the water.Based on interaction with local fishing communities, study area was demarcated for boat-based and land-based surveys.

Previous studies had recorded natural distribution of the Gangetic dolphin in the Sundarbans regions but no continuous surveys were done to assess population and habitat changes.

It was found “no sighting record for Gangetic dolphin in waterways wherever the salinity level crosses 10 parts per trillion (ppt)”. The researchers believe that rise in salinity in the eastern and central region of Sundarbans has affected the habitat of species. The increased salinity level is due to hydrological changes such as reduction in freshwater flow, reduced discharge from barrages, runoff from adjacent agricultural lands and river water abstraction for irrigation.

Rising salinity level seems to be conducive for marine cetaceans like Indo-Pacific hump-backed and Irrawaddy dolphins as these species can thrive in saline waters.

Other potential threat to the dolphin habitats are excessive fishing, use of vulnerable fishing gears, noise from motorized boats and lack of awareness among local communities. However, there is no data to assess impact of these factors. Only long-term monitoring can give some answers.

“Gangetic dolphin is obligatory freshwater species and its range has declined owing to salinity and other ecological factors. Although the study has not concluded, we would like to draw the attention of the concerned authorities as well as public about threats to this freshwater habitat as it has a direct implication on Gangetic river dolphin,” said SangitaMitra, a member of the research team, while speaking to India Science Wire.

Gangetic river dolphins are found in the rivers systems of Ganga, Brahmaputra,Meghna and Karnaphuli- Sangu in Nepal, India and Bangladesh. It is the only surviving freshwater dolphin in India.

The study results have been published in Journal of Threatened Taxa. The research team includedSangitaMitra (National Biodiversity Authority, Chennai) and Mahua Roy Chowdhury, a marine biologist from the University of Calcutta, West Bengal. (India Science Wire)