When roads in the Chalan Beel region of Bangladesh are submerged during monsoon, these boats serve as the lifeline 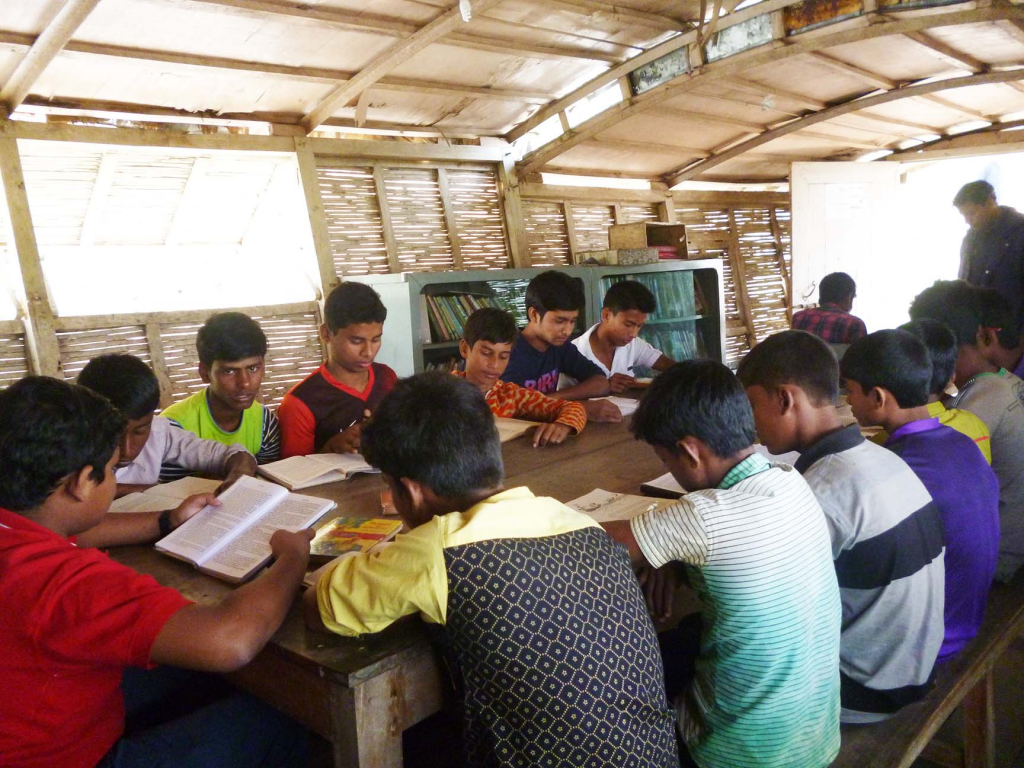 In the noonday sun the Gumani river comes alive with leisurely activities. Some boats are ferrying straw, some green fodder and some people. But one boat with a bamboo hut built on it is docked near the bank. Inside about 16 children sit around a large wooden table, reading books. Two boys are clicking away on computers. On both the sides are shelves full of books, mostly in Bangla.

“More than the books I like to be on the boat,” says Faridul Islam, a Class XI student from nearby Pasbetuan village in Pabna district of Bangladesh. He is 17 with a wispy moustache who dreams of being an engineer one day.

This boat is a library Islam is a member of. After some time the boat will drop off all the students and move in a different direction, picking other children before docking at another place for a couple of hours. More than 50 such boats bring schools, clinics, libraries and agriculture training centres to people living in the Chalan Beel wetland in the north-west of Dhaka. 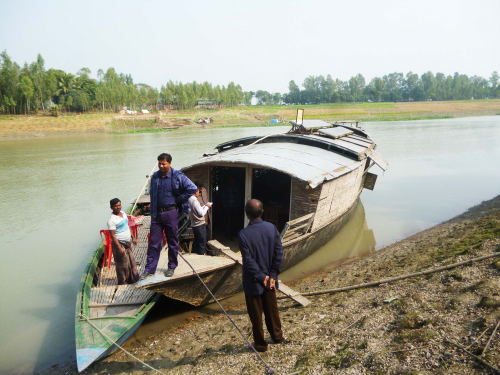 Chalan Beel consists of a series of depressions interconnected by numerous channels in parts of Natore, Pabna and Sirajganj districts. Post monsoon it swells six times to form a continuous sheet of water covering 375 square kilometres, cutting off access to schools and hospitals. In that season Shidhulai Swanirvar Sangstha, a non-profit, presses another 55 boats into service.

It all began sometime in late 1990s when a young architecture graduate from the prestigious Bangladesh University of Engineering and Technology decided to build schools on boats for his community in Natore. “I thought if children cannot go to schools then schools should come to children,” says Mohammed Rezwan, now 40 years old. So in 1998, he founded Shidhulai with his scholarship money and savings.

“It took me four years to raise funds to build the first school boat in 2002.” Thirty students can study at a time on a boat and three classes can be held in a day.

“It was a new idea at that time. Nowadays if you look around you will find floating schools in Bangladesh, Nigeria, the Philippines and other countries because people have started copying the idea. The reason is that the need is there.”

Rezwan did not stop at schools. He has since designed libraries, clinics and training centres on boats, all made with local material and powered by solar panels. Shidhulai has also brought solar lanterns and panels to this countryside, helped farmers grow flood-resistant sugarcane and rice, and high-value crops like papaya, ginger and turmeric; and introduced floating farms in the region. 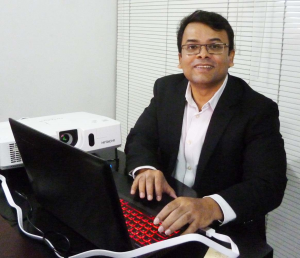 Rezwan had seen people in his community build boats, so he knew how to build one. Studying architecture helped him convert ideas into design. But when he showed his architectural drawings to local boat builders they could not understand it.

“I worked closely with them to build the first boat school. If you look at our boat it is very different from the traditional one. We have placed the roof at a height so that people can walk through it. There are high windows for ventilation and the roof is water-proofed,” he says. “We built the boat with local material, knowledge and labour. For wood we used sal tree, known as shala, and bamboo. Sal gives the boat a life of 50 to 100 years.”

Using local material and knowledge also helped build trust with people. From the beginning Shidhulai engaged the local community in running its projects. Many people in the region had graduated from colleges. “We told them if you work with us you can stay at home. We also provided them good salaries,” Rezwan says.

Today, the NGO has a staff of more than 200 people and 300 volunteers. M A Mazid, former director of the Rajshahi Medical College Hospital, is one of them. He visits patients on Shidhulai’s boat clinics once in two weeks. On a single visit he sees more than 200 patients, mostly women and children. Malnutrition, anaemia and diarrhoea are common ailments, says Majid. 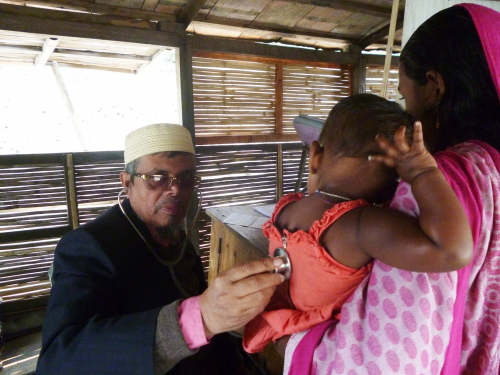 Shidhulai could mobilise people because it worked on innovative ideas and the ideas were contextual. “I know the need, I know the people and they also understand me. That has helped us overcome challenges,” says Rezwan.

Today, the NGO is serving 115,000 people in flood-prone areas. “In our innovation towards equality project we have worked with 800 extremely poor families and helped them develop new skills and create economic opportunities. Almost all the people graduated from extreme poverty. About 96 per cent families were able to lease land.”

Along the way Shidhulai has won a number of awards, among them the UN Prize for Inspiring Environmental Action, Ashden Awards for Sustainable Energy and UNEP Sasakawa Prize. Sitting inside his office in Dhaka, Rezwan shows the award certificates and photographs. He smiles gently and talks softly with a Bengali accent and subdued emotions. It is only when he is asked why he started an NGO, an unusual move for an architect from a prestigious college, does his voice assume the sharpness of a firm conviction. “Because I could test my ideas. And I am working for people, not just myself,” he replies.