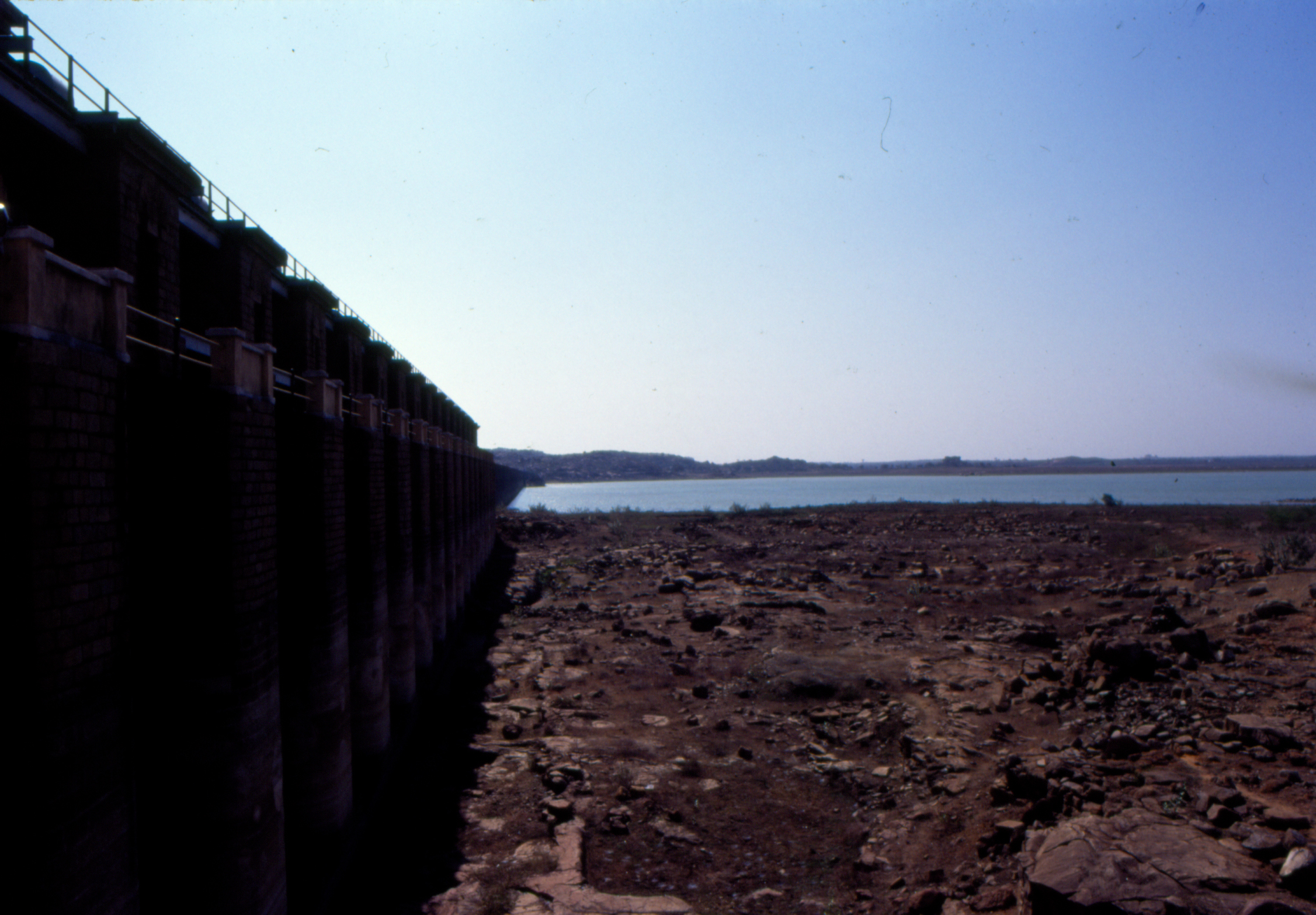 Riding on a poor monsoon in 2015, no region has registered a positive trend when compared to storage levels of last year

The volume of water in 91 major reservoirs of the country for the week ending March 10, 2016 stands at 45.801 BCM (billion cubic metre). This is just 29 per cent of the total storage capacity of the surveyed reservoirs, according to a press release by the Union Ministry of Water Resources. The latest released levels mark a drop of three percentage points from the levels recorded a month ago, in early February. The levels are 71 per cent of the storage recorded at the same time last year and 74 per cent of the average of last 10 years.

The 91 reservoirs together make up a little over 60 per cent of the country’s total storage capacity of 253.388 BCM.

As per the absolute proportions of live storage to the total capacity, no region in the country has registered a live storage of 50 per cent or above. Reservoirs in the south have recorded the lowest storage levels at just 20 per cent of the surveyed capacity. Riding on a poor monsoon in 2015, no region has registered a positive trend when compared to storage levels of last year.

A look at the storage levels relative to the average storage over past 10 years, though, shows a slightly positive trend. Current storage in central India in the period has grown, registering an increase of two percentage points. The southern and western regions are the two worst performing regions with a negative growth of 16 and 24 percentage points respectively.