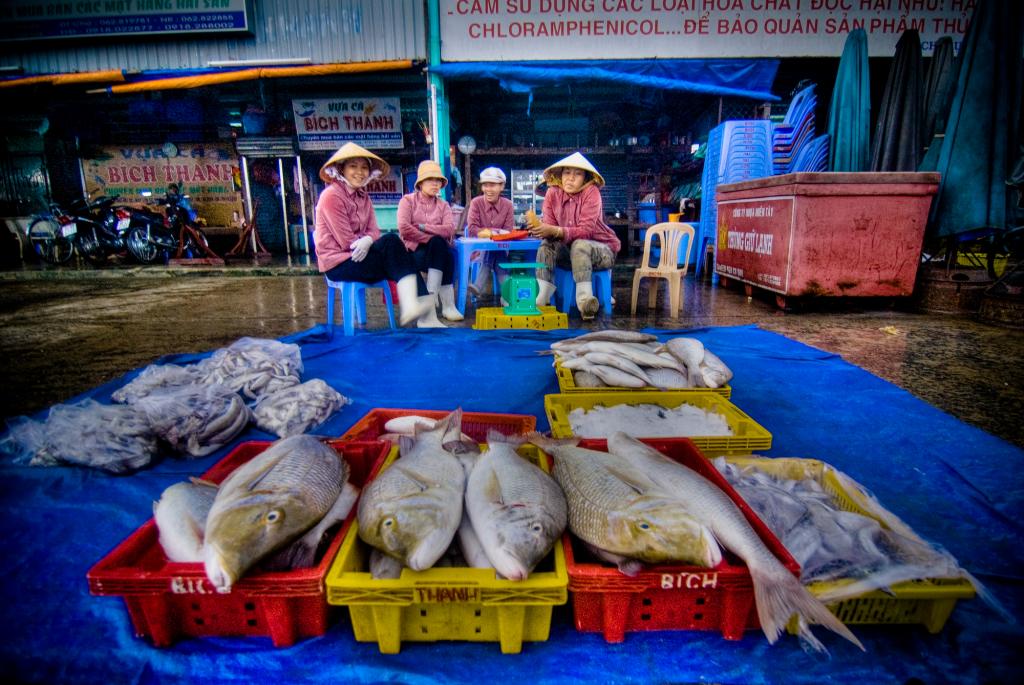 A Taiwanese firm has apologised to the government and people of Vietnam after its steel plant in the country’s Central Province caused Vietnam’s worst environmental disaster in years.

Formosa Ha Tinh Steel, a subsidiary of Formosa Plastics, has promised $500 million in damages and admitted that its $10.6 billion steel plant had caused massive fish deaths along a 200-km (124-mile) stretch of coastline that occurred in April.

“We deeply hope the Vietnam people can be generous,” said Tran Nguyen Thanh, the chairman of Formosa Ha Tinh Steel in his video message of forgiveness, according to news agency Reuters.

Meanwhile, Taiwan's foreign ministry urged Vietnam to protect Taiwanese businesses. “We hope for the continued support of the Vietnamese government and its people,” it said in a statement.

Formosa’s reaction came after the Vietnamese government publicly identified the firm’s steel plant  as being behind the toxic leak. “Violations in the construction and testing operations of the plant are the causes for serious environment pollution killing a massive amount of fish,” government office chief Mai Tien Dung told a news conference.

The new steel plant is set to become the biggest of its kind in Southeast Asia and its complex will be expanded to include a deepwater port and 1,500-megawatt thermal power complex.

The disaster had unleashed a huge outcry, with months of public anger on social media and on the streets of big cities, something which is rare in Communist Vietnam.

People were especially enraged when a Formosa official said Vietnamese should choose between catching seafood and having a modern steel industry. "I choose fish" became a social media slogan.

Thousands of demonstrators mobilised via Facebook on successive weekends in a rare show of organised dissent in tightly-run Vietnam.

The authorities ran a propaganda campaign to discredit the protesters, saying they were exploited by "reactionary forces" bent on overthrowing the government.

Police blocked or cracked down on the rallies, some of which came ahead of a visit by US President Barack Obama, in which Vietnam's human rights record was a key issue.

Vietnamese also accused both the government and Formosa, one of the communist country's biggest investors, of a cover-up.

Preliminary inquiries by the firm and the government found nothing linking the dead fish to the plant. The latest findings said the toxins were phenol, cyanide and ferrous hydroxide.

Government officials denied engaging in any cover-up to protect a big investor and said the delay in reaching a conclusion was to ensure certainty, adding that Japanese, German and French scientists were among 100 experts involved.

Asked by reporters if Formosa Ha Tinh would be prosecuted, government official Dung suggested its admission of guilt might be enough to avert that, and Vietnam needed to protect its image.

"Vietnam is building an investment environment, an image of integration and participation in trade agreements, and highly appreciated by foreign investors," he said.