7,426 licenses have been given to packaged drinking water plants in AP, Gujarat, Karnataka, TN & UP, even though they are reeling from groundwater exploitation 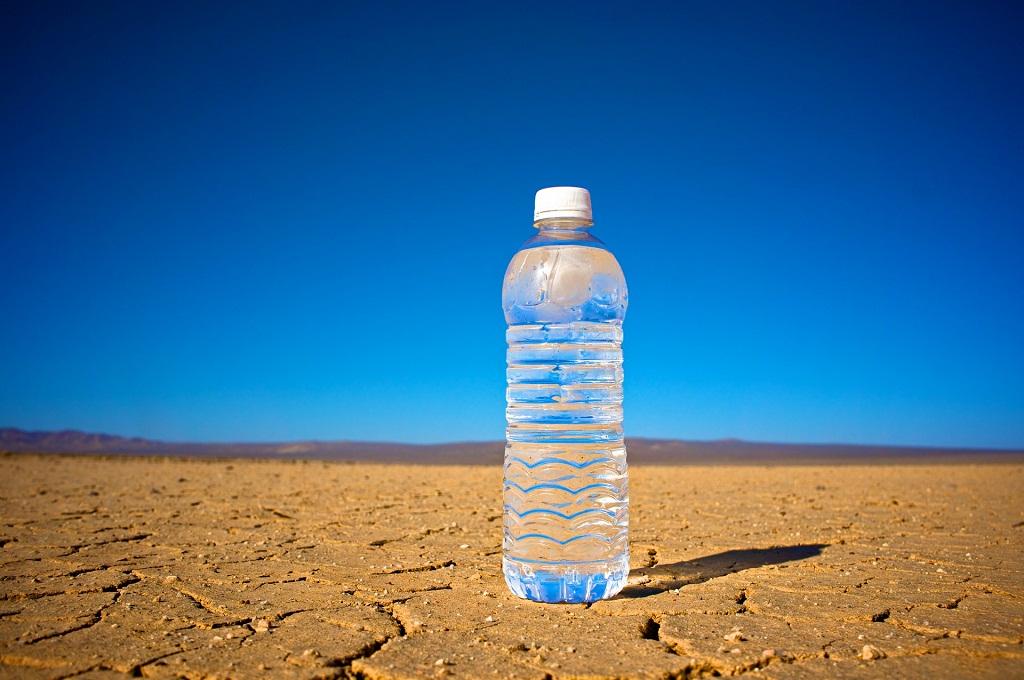 On July 2018, the CGWA issued a No Objection Certificate to 375 Packaged Drinking Water Units that use groundwater. Credit: Pubic Domain Pictures

In what is a blatant violation of a Central Ground Water Authority (CGWA) regulation, nearly 7,426 licenses have been given to packaged drinking water plants in Andhra Pradesh (AP), Gujarat, Karnataka, Tamil Nadu (TN) and Uttar Pradesh (UP), states that are reeling from ground water exploitation.

This is a finding from a Parliamentary committee report submitted in the Lok Sabha during recent monsoon session.

According to the regulation, water intensive industries cannot be permitted to extract ground water in areas stricken from groundwater over-exploitation.

This is worrying since the groundwater dependency in most of these states has increased, shows the Centre for Science and Environment’s annual research publication, State of India’s Environment 2018 – In figures. While Tamil Nadu withdraws 77 per cent more groundwater than what it replenishes, for Uttar Pradesh that percentage is also high at 74 per cent.

According to the report, 2,552 m3 of groundwater is extracted per day by 18 units or blocks in 'Semi-Critical' areas in nine states. These are Andhra Pradesh, Gujarat, Haryana, Karnataka, Maharashtra, Punjab, Tamil Nadu, Uttar Pradesh and Uttarakhand.

A block each in 'Critical' areas of Chhattisgarh, Uttar Pradesh and Uttarakhand has been permitted to withdraw 825 m3 water/day.

But the water ministry has no idea about the total amount of groundwater withdrawn by the packaged drinking water industries and its impact on the available groundwater resources in the areas. It also has not taken initiatives to find out the effectiveness of the measures taken to recharge the groundwater.

Hence, the committee asked the ministry to conduct an assessment of total quantum of groundwater being used by the packaged drinking water industries and its consequent effect on ground water level in the areas and submit a report in three months.

It also recommended the Ministry of Water Resources, River Development & Ganga Rejuvenation to discuss this with the Food Safety and Standards Authority of India and amend the conditions to give license to the plants. Since the country’s apex food regulatory body has no idea about the source of water of a packaged drinking water plant, it was asked to list it as an additional criterion to issue licenses.

It also suggested amending the India Easement Act, 1882 which provides for right to extract Ground Water and the Water (Prevention and Control of Pollution) Cess Act, 1977 to discourage wastage of water, which provides for levying and collection of a cess on water consumed by persons carrying on certain Industries. The committee wanted it amended to discourage wastage of water.