The objective is to identify strengths and weaknesses of this science, which has a direct impact both on global economy and environment 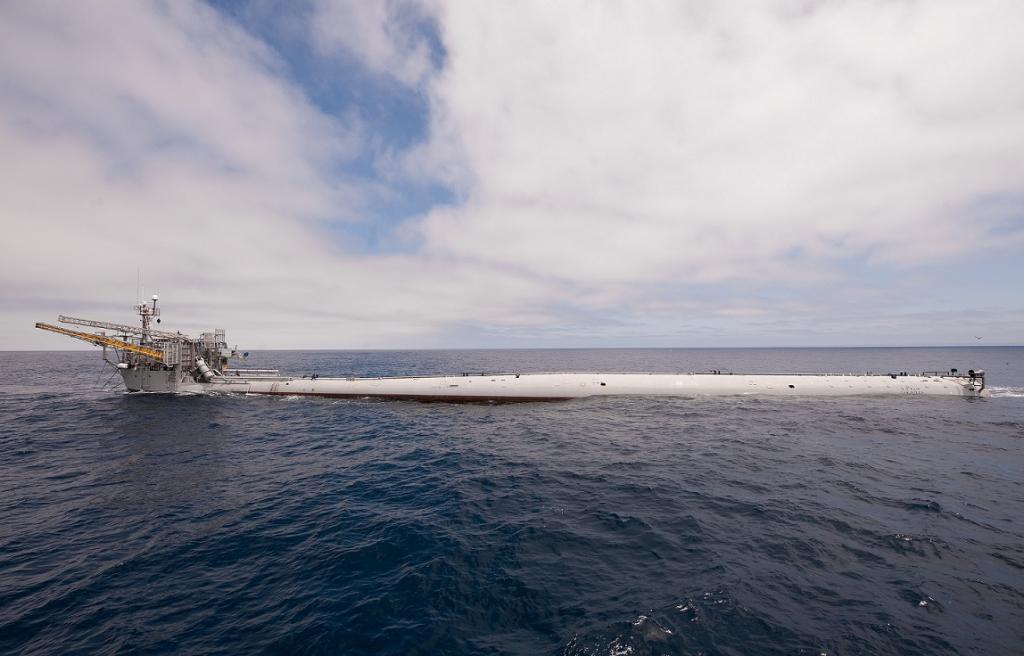 Ocean sciences are led by a small number of industrialised countries although collecting data and taking the measure of the ocean’s health is a global priority considering the economic and environmental stakes involved, according to the Global Ocean Science Report, compiled by UNESCO’s Intergovernmental Oceanographic Commission. The Report advocates increased investment into research and calls for greater international scientific cooperation.

“The publication marks a turning point in that it is the first such tool developed to help inform countries’ and stakeholders’ decisions and investments in favour of the ocean. It will also play a major role in assessing progress towards meeting Sustainable Development Goal 14, adopted by the United Nations to preserve the key resource that the ocean represents for humanity as a whole,” declared UNESCO Director-General Irina Bokova.

The Report’s first observation is that ocean sciences are expensive since sounding the seas requires costly ships and equipment, satellite imaging, underwater robots or remotely controlled vehicles. The collection and processing of data by thousands of scientists is also costly. Only industrialised countries can afford such investments and the largest ocean research budgets today are to be found in Australia, France, Germany, the Republic of Korea, and the United States of America.

In general, countries’ commitment varies significantly according to their size, the length of their coastline and the economic benefits they draw from their marine resources. According to data in the Report*, the share of national scientific budgets allocated to the ocean varies from 0.1 per cent (Russian Federation) to 21.4 per cent (Argentina). The share of research and development budgets dedicated to ocean sciences also varies a great deal, ranging from 0.04 per cent (Ecuador) to 4.7 per cent (Croatia). The other leaders in this area are Norway, the Republic of Korea, Thailand, and Trinidad and Tobago.

Ocean sciences have relied heavily on national public funding, which on average accounts for more than 70% of financing. This is subject to fluctuations: from 2009 to 2013, countries like Italy, Norway and Turkey increased their funding while Australia and Spain made significant cuts.

The authors of the Report argue that ensuring stable funding is particularly important considering financial revenues obtained from the ocean. In 2010, the Organisation for Economic Co-operation and Development (OECD) estimated the ocean to yield an added value of 1.5 trillion dollars. Hence the need to diversify funding.

The private sector’s contribution to ocean research has indeed grown with a number of merchant ships collecting data for scientific projects. Also, non-governmental organizations such as the Prince Albert II of Monaco Foundation and The David and Lucile Packard Foundation are funding ocean science or preservation programmes.

Specialised institutions and laboratories play a leading role in the study of subjects such as marine biodiversity and ecosystems, water acidification or the impact of human activity on coastal environments. Most of these institutions are situated in Brazil, Canada, France, Germany, Japan, the Republic of Korea, the United Kingdom and the US.

These research centres tend to specialise in their respective countries’ priority areas. Thus, Finland, India and Norway have many institutions that specialize in fishing, while Argentina, France, Italy, Kuwait and the Russian Federation tend to focus on ocean observation.

Research ships are an important element in marine research in as far as they give scientists access both to coastal areas and to the high seas. A total of 371 such ships plough the world’s seas. Fifty-one of them fly the US flag, 29 are Japanese, 28 German, 27 Turkish, 26 Korean (Republic of Korea), 20 Canada, 20 Italian and 18 French.

Disparities are also considerable when it comes to human resources. China has the largest contingent of people employed in marine sciences totalling 38,000 scientists and technicians. It is followed by the United States of America (4,000 researchers), Germany (3,300), France (3,000), Republic of Korea (2,400) and Italy (2,100). It is worth noting that Norway has the highest number of researchers per million inhabitants (364), followed by Belgium (74).

The Report also includes information about the number of scientific publications dedicated to the ocean, as a gauge of this sector’s importance. Between 2010 and 2014, 372,852 such works were published. With 33% of publications, Europe leads the pack, followed by Asia, 28%, and North America 26%. The single country with the most publications is the US. It is followed by Australia, Canada, China, France, Germany, Japan, and the United Kingdom. China, however, registers the greatest growth in the number of publications and significant progress is also noted in Brazil, India, Iran and the Republic of Korea.

The report also contains a series of recommendations to the attention of policy-makers. It advocates reinforced cooperation among countries and different ocean-centred institutions to enable as many countries as possible to carry out research and maximize its impact. It also recommends boosting the collection and treatment of data, as well as the development of alternative financing models.

While taking stock of the status of ocean science in the world, the Report is designed to help identify the strengths and weaknesses of this science, which has a direct impact both on the economy and on the environment. To be published every five years, the inaugural Report also serves as an instrument to assess progress in the accomplishment of the United Nations’Sustainable Development Goal No.14 for 2030: “Conserve and sustainably use the oceans, seas and marine resources.”