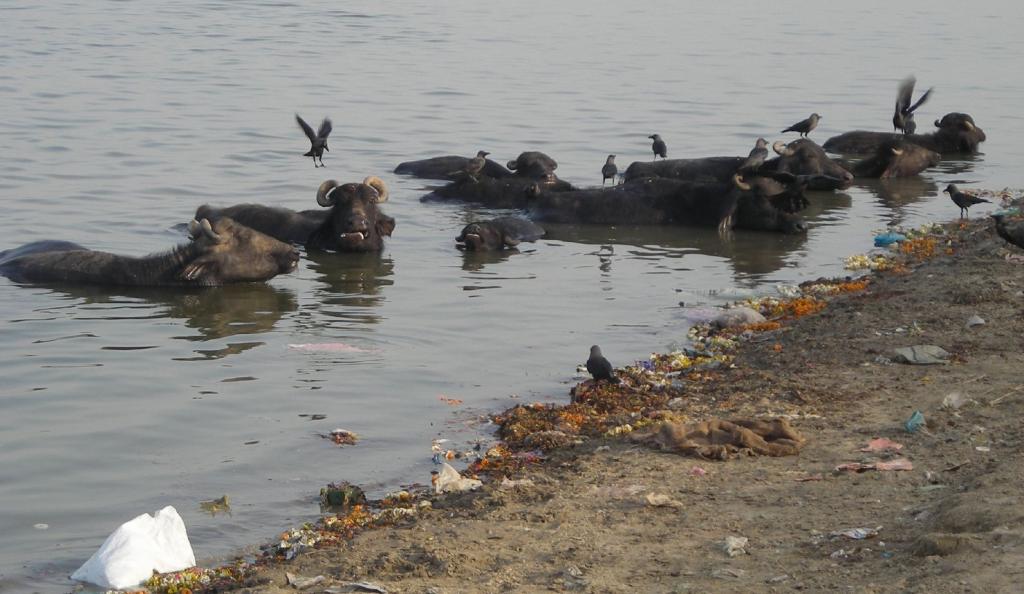 Union Minister for Finance Nirmala Sitharaman during her Budget 2020-21 speech on February 1, announced an outlay of Rs 800 crore for Namami Gange, a flagship programme of the Union government to clean and revive the river. This is an increase of 127 per cent, compared to the Revised Estimates (RE) last year.

Even though the allocation of funds under Namami Gange appears to be a significant increase, it is way less than what the government had allocated to the programme during previous years. The programme received Rs 2,500 crore in 2016-17 and Rs 2,300 crore in 2017-18.

A dip in the fund allocation for Namami Gange can be seen from 2018-19 onwards when the programme was allocated just Rs 687 crore. In 2019-2020, the government announced to keep aside Rs 750 crore for the programme, but subsequently slashed it by half in the RE, compared to 2018-19.

Meanwhile, the funds allocated to the National River Conservation Plan and River Basin Management for conserving and treating other rivers in India, which were already less compared to what has been allocated for cleaning and reviving the Ganga, have also been slashed by 30 per cent — Rs 840 crore in 2020-21 from Rs 1,200 crore in Revised Estimates of 2019-20.

In fact, this is the second consecutive cut since 2019-20, when the budget for the rest of India's river basins has been slashed to the tune of 25 per cent from the previous year's budget. Overall, funds for the Department of Water Resources, River Development, and Ganga Rejuvenation have risen to Rs 8,960 crore in 2020-21 from Rs 7,518 crore in 2019-20, an increase of 19 per cent.