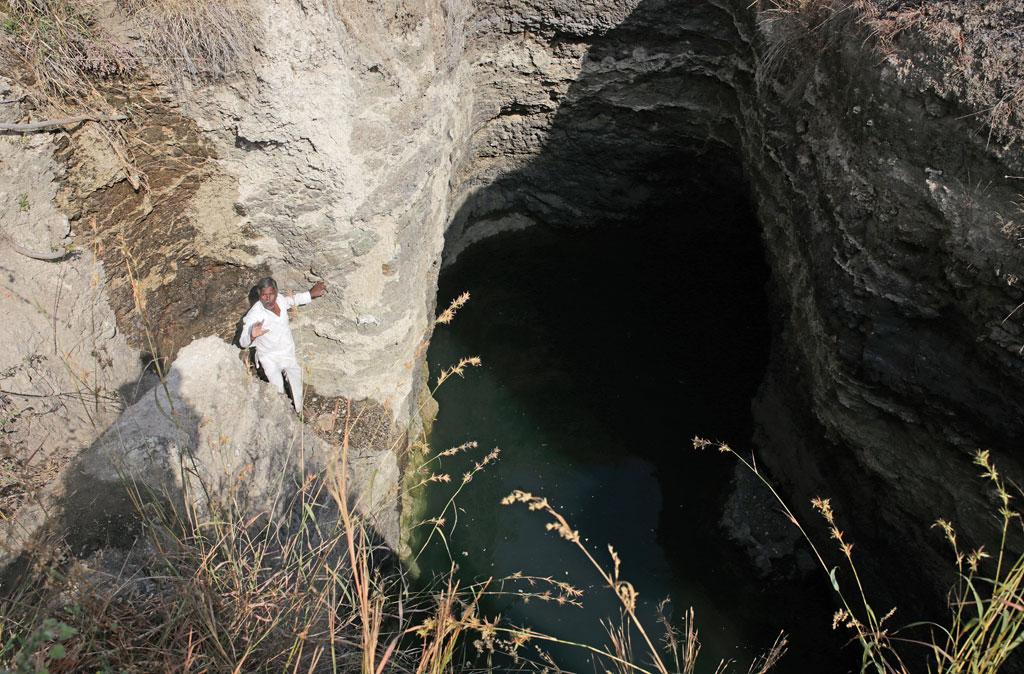 Some 30-40 years ago, two villages in drought-prone southern Maharashtra came into the limelight for adopting simple water-harvesting techniques that turned around the fate of their residents. Ralegan Siddhi and Hiware Bazar lie in a rainshadow area in Ahmednagar. They faced severe water shortage in the late 1970s and 1980s and their fightback was even hailed by the government. But last summer, when the region was facing severe drought, Ralegan Siddhi had to again seek government help and ask for a supply of water tankers. Hiware Bazar, on the other hand, did just fine.

How did things fall apart at Ralegan Siddhi and how has Hiware Bazar managed to fulfil its water requirement? The most famous resident of Ralegan Siddhi, social activist Anna Hazare, who played a major role in the revival of the village, has the answer. Once Ralegan became water-secure, he says, village residents started growing crops of their choice and extracted water at a breakneck speed to improve productivity. Hiware Bazar, on the other hand, always regulated extraction of water and crops sown, says sarpanch of Hiware Bazar Poppatrao Pawar.

Hazare says that rainwater harvesting helps in filling up empty cracks situated in the impermeable basalt rock found throughout the terrain. These pockets of water, located 30-60 metres below ground level (mbgl), were sucked dry by borewells over the years in Ralegan Siddhi. The village residents also did not shy from cultivating water-intensive crops like sugarcane. Once they could not find water at shallow levels, they started digging borewells to a depth of over 150 mbgl. “Around 200 such deep borewells were dug in the three watershed project areas of the village in the past decade,” says Hazare.

On the other hand, digging deep borewells was banned in Hiware Bazar in the early 1990s. Even for potable water, the village relies on just 16 shallow hand-pumps. “We worked on water-budgeting and have maintained groundwater at 11-12 mbgl since 1995, even in the pre-monsoon period. Earlier, it was around 37 mbgl,” says Pawar, who has been the sarpanch of the village since 1989 and has played a key role in making it water-secure (see ‘Hiware Bazar­—A village with 54 millionaires’, Down To Earth, 16-31 January, 2008).

Water-budgeting is based on estimates of the run-off generated during rains, the groundwater recharged in pre- and post-monsoon periods and the water available for use. “Depending on the water available, the gram sabha advises farmers about the crops suitable for planting in that season in a meeting held every October. For instance, last year, we grew millets instead of wheat because the rainfall was low,” says Pawar. Cultivation of water-guzzling crops, such as sugarcane and cotton, is completely banned in the village. Even in 2015, when Hiware Bazar received around 50 per cent deficit rainfall, there was no drop in crop production. Open wells in the village have water at 3-4 mbgl, says Vishwanath Thangi, a resident of Hiware Bazar. 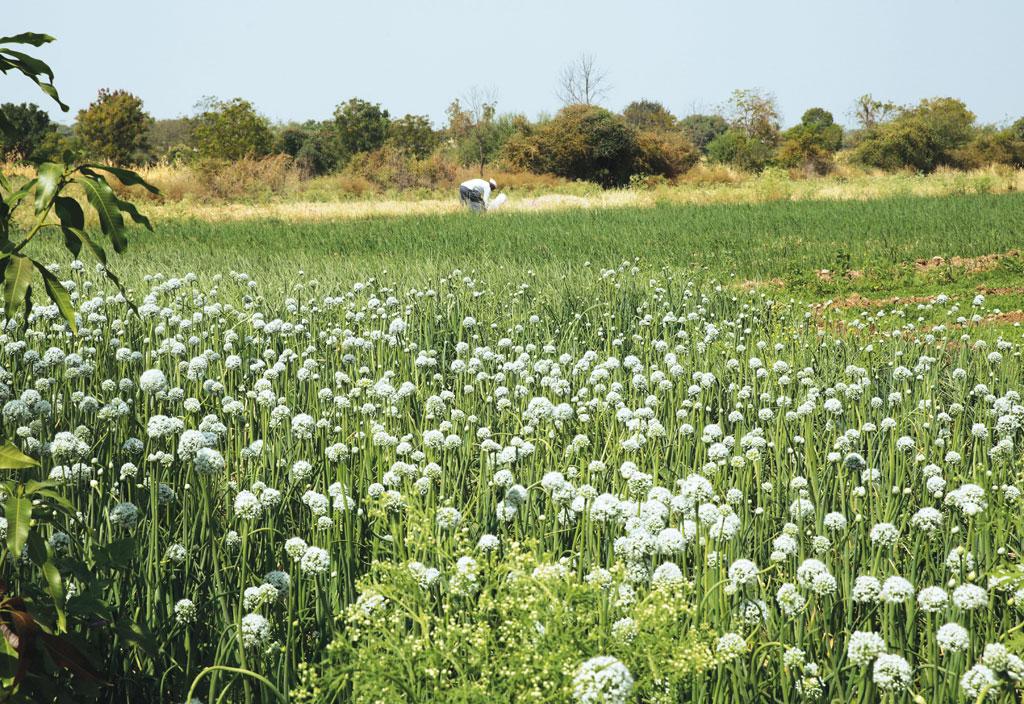 Water-budgeting has ensured that there is enough for everyone’s need and the village residents have thrived. Consider this. Hiware Bazar is 100 per cent literate and its GDP is the highest for a village in the country. The average monthly income of village residents has increased from Rs 832 in 1991 to Rs 32,000 in 2016. Over 50 per cent of the households have an annual income in excess of Rs 10 lakh and there are only six landless families. Till March 2016, the Bank of Maharashtra’s Hiware Bazar branch had 221 savings accounts and nine current accounts registered in the names of village residents. The total number of households in the village is 305.

The government introduced the Joint Forest Management Programme in 1992 under which 40,000 trenches were dug along the contour of the land in the surrounding forest areas. This helped in recharging groundwater and revived the growth of trees in the catchment area. More than 90 water conservation structures, such as nullahs, check dams and bunds, were also constructed under several government programmes. All the developmental and sustainability projects in Hiware Bazar were cleared by the gram sabha and implemented by the panchayat, says Pawar.

“The village actually witnessed reverse migration,” says Kashinath Patil, a farmer who migrated to Pune to work as a labourer but returned in the late 1990s. Patil now owns more than 4 hectares (ha) and earns Rs 1.5 lakh annually.

To ensure that its water problems do not aggravate, Ralegan Siddhi is trying to mend its ways. “We started water-budgeting after we had to call water tankers last year,” says Hazare. Pimpal Gaon Kauda, a village next to Hiware Bazar, also replicated the same model to solve its water woes and has managed to meet its requirement without government help for the past three years.

Recognising the success of these villages, the Maharashtra government launched its flagship Jalyukt Shivar Yojana in 2014 to replicate the model in the other 279 villages of Ahmednagar. Anil Kawade, District Collector of Ahmednagar, says the government is training block-level officials to help villages practise water-budgeting. Pawar, meanwhile, has big plans for Hiware Bazar. “We want to sell packaged pulses and oil seeds with our village name as the brand. If things go our way, we can even open an exclusive retail outlet in Hiware Bazar,” he says.

The story has been published in the 16-30 April, 2017 issue of Down To Earth magazine