Water birds on the rise, but it is not all good news 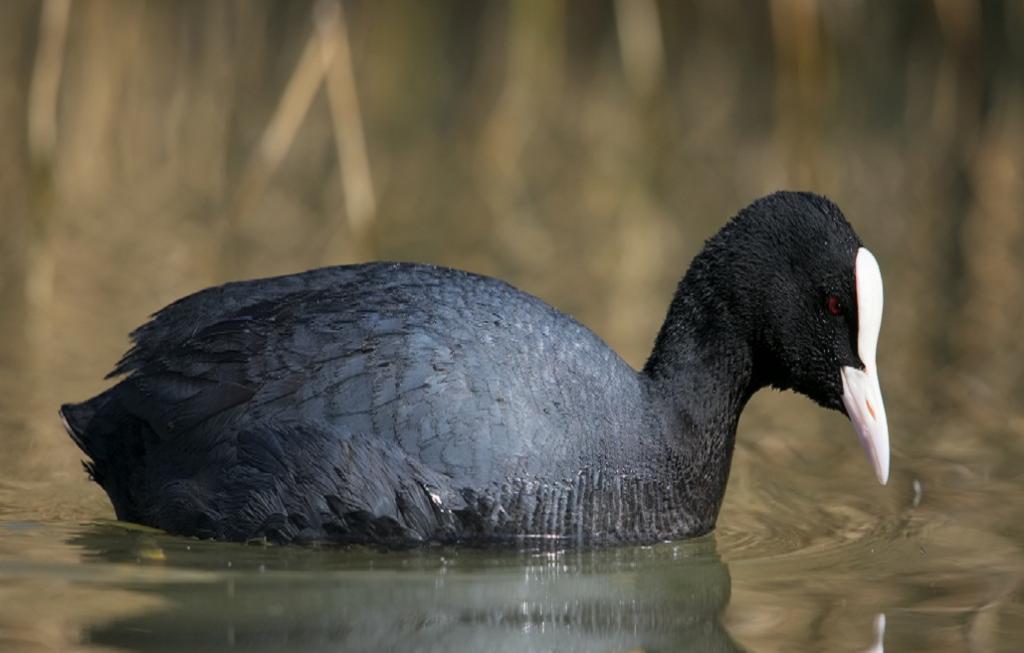 There is an increase in the number of water birds in the National Capital Region (NCR), the Asian Water bird Census 2019 has reported. But is it all good news? Not everbody agrees.

The first day (January 5) of the ongoing census recorded 12,212 birds of 63 species were sighted at the Capital's Okhla Bird Sanctuary, up from 6,183 sightings of 53 species in 2017. At Surajpur Wetland, Greater Noida, 42 species, half of which are migratory, were seen, compared with 35 the previous time.

The census, which will be on until January 20, is organised by non-profit Wetlands International South-Asia. It is held every year and is the largest volunteer-based exercise to track and count international fowl species. This year, it is covering seven wetlands in Delhi-NCR—

“If these figures are correct, then it is a good sign,” Debi Goenka of Mumbai-based Conservation Action Trust (CAT) told Down To Earth.

“Bird watching is a tricky exercise. Different team members come up with different results even in the same place, and sometimes identification of some birds and counting of flocks is not easy. Nevertheless, the results are useful to figure a trend. If they had been lower this year, it would have been a matter of great concern. However, since they are showing increases, then it means our bird populations are recovering,” said Goenka.

When asked whether the findings meant that North India’s wetland wildlife was capable of thriving even amidst extreme pollution, Goenka remarked, “Wetland pollution is more about water than air, which currently North India is in the throes of. There is lots of water pollution in the region. Another issue plaguing our wetlands is the availability of water. Bharatpur’s Keoladeo National Park itself was without water for a number of years. And now, the Union government’s projects for inland waterways and interlinking of rivers could also spell trouble for wetlands.”