Water in news on April 13 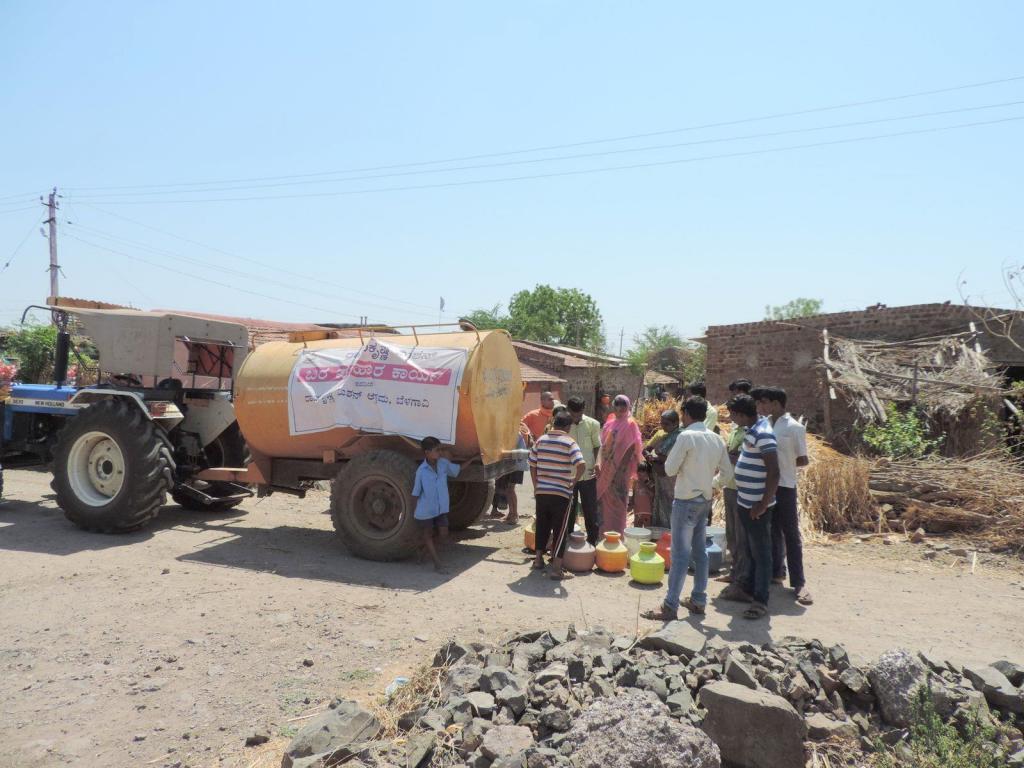 Shrinking reservoirs in India, Morocco, Iraq and Spain could result in water taps going completely, warned a recent study based on a new early warning satellite system. The shrinking reservoirs, according to the study, could spark the next "day zero" water crisis.

Investment on water resources has been receding as the percentage of expenditure on irrigation to the total plan outlay has declined from 22.54 in the first plan to 5.81 in the 11th plan, said economist and Agricultural Prices Commission’s former chairman Kamta Prasad.

Six years after the Gujarat government issued a notification to set up the Gujarat Water Regulatory Authority (GWRA) for fixing and regulating water tariffs, it has not been implemented so far. Currently, the state is facing a difficult summer owing to less availability of Narmada water. Setting up of the authority could have checked arbitrary or wasteful use of water in the state.