Water in northern Australia: a history of Aboriginal exclusion

Ever since British settlement, water rights in Australia's north have favoured landowners over traditional owners, effectively locking Aboriginal people out of agricultural development 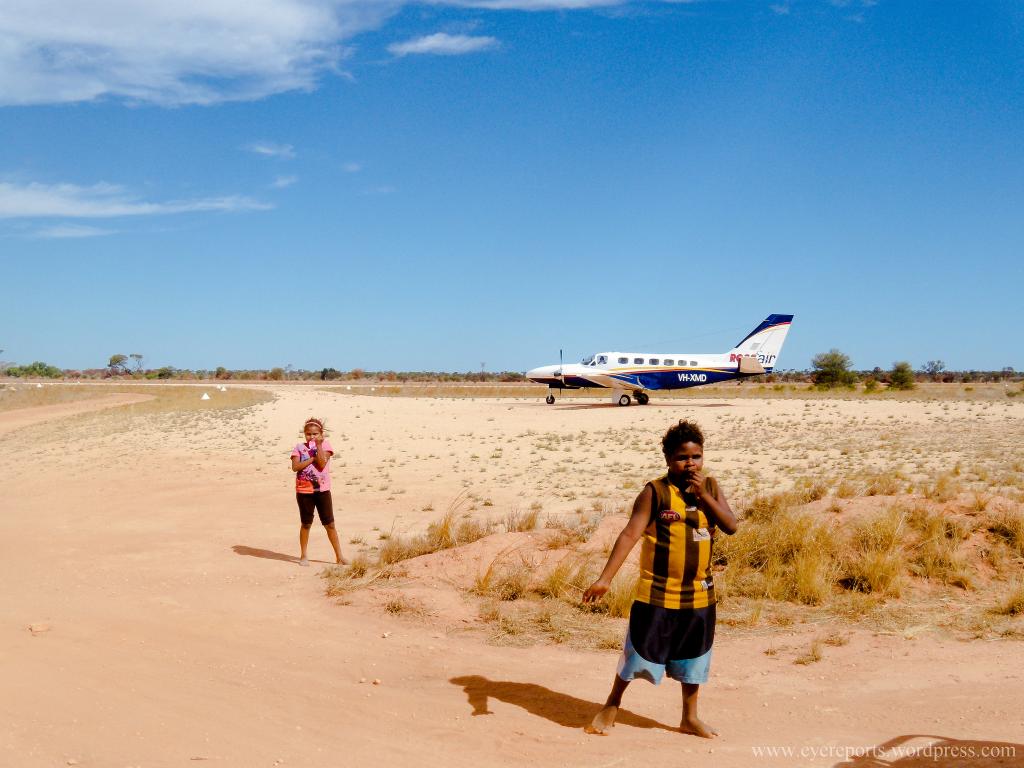 In May, the Northern Territory government granted a major water licence for a cattle station near Pine Creek, west of Kakadu National Park, to use almost 14 billion litres of water a year to irrigate crops.

In response, the Northern Land Council, which represents Aboriginal landholders, called for a moratorium on all further water allocations in the Territory, claiming the government had not fully consulted the community about the licence.

As we document in a new paper, this kind of debate has been happening ever since the colonisation of northern Australia, often on the premise that the north’s water resources are “wasted” without more economic development and subsequent increases in settler populations.

Since the early 20th century, huge amounts of public money have been invested in large-scale water infrastructure projects in northern Australia, such as the Ord River Scheme.

But the viability of this program has been widely critiqued on economic grounds since the mid-1950s. Prominent agricultural economist Bruce Davidson coined the phrase “the Northern Myth” to describe the widely held, but misplaced, belief in the north’s capacity to accommodate vastly expanded agriculture and irrigation because of its abundant water and land.

These developments also largely occurred without consulting Aboriginal people. Water was allocated to other users without taking account of traditional owners' longstanding cultural and economic practices with regard to land and water, stretching back thousands of years. A colonial history of exclusion

After Britain acquired sovereignty of Australia, water use was regulated according to English riparian rights. Under this law, legal rights to use water, for example for farming, were given to whoever owned the land where rivers flowed. The link between water use and landholding remained in place, in one form or another, until the late 20th century.

This meant that Indigenous Australians, whose traditional ownership of land (native title) was only recognised by the Australian High Court in 1992, were largely denied legal rights to water.

Around the same time that native title was recognised, reforms (known as the National Water Initiative) were being pursued to increase the environmental sustainability of the Murray Darling Basin.

Unfortunately, however, these reforms largely failed to make substantive change in Indigenous water rights or to engage Indigenous people effectively. Today, Indigenous Australians have land rights and/or native title rights and interests over some 30% of the Australian continent, but own only 0.01% of water entitlements.

In June last year the Commonwealth government released the latest version of its plans, the White Paper on Developing Northern Australia, which calls for yet more significant expansion of irrigation. Strong concerns have been expressed about the plan’s failure to incorporate environmental water reserves.

Aboriginal rights and interests still do not seem to be adequately catered for. In a speech at the Garma Festival, Northern Land Council chief executive Joe Morrison claimed Aboriginal people had again been largely absent from the process, saying:

Aboriginal people have an essential stake in the future of northern Australia … Aboriginal people must be front and centre in planning processes for the north. This is a fundamental gap in the national discourse about northern development … I’m not one to despair, but I do wonder when the day will come that we have a seat at the planning table.

To give Aboriginal people fair representation in northern water development, they must be accorded a fair share of the water. At the turn of the century, the Northern Territory government developed promising proposals to include “strategic indigenous reserves” in northern water resource plans. However, the policy was discontinued after a change of government in 2013.

Experience recovering environmental water in the Murray-Darling Basin has taught us that it is much easier to set aside a share of water while resources are still plentiful than embark on a process of buyback.

By and large, Aboriginal people recognise the case for economic development, not least because of the employment opportunities it creates for their own communities. But they also know the importance of protecting country, particularly sacred sites.

This is not to say that Indigenous water rights must be purely for cultural purposes. On the contrary, Indigenous people deserve commercial water rights too, especially given that they have been sidelined from agricultural expansion for so long.

Righting that historical wrong will mean giving Aboriginal people the same water rights that have been given to non-Indigenous users ever since colonisation.