Who will save the Ganga?

The river continues to stink, in the fifth year of the Modi government 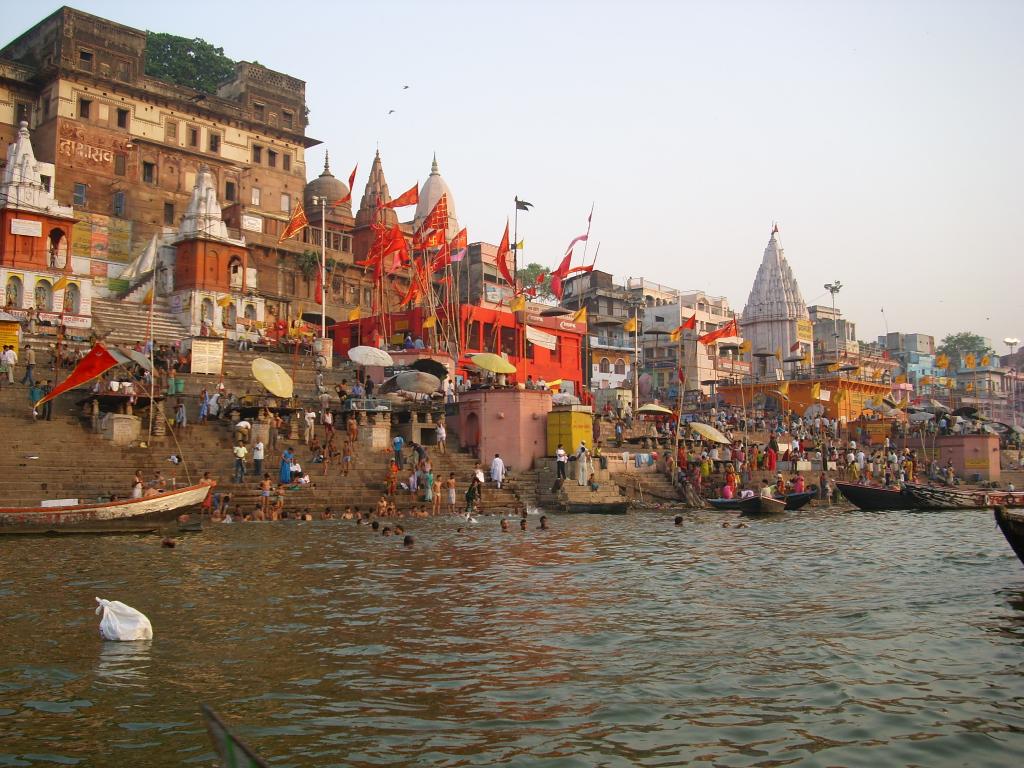 The Ganga continues to stink four years after the Bharatiya Janata Party under Prime Minister Narendra Modi came to power.

The government’s much-hyped “Namami Gange” project was launched in Uttarakhand in 2014. But four years down the line, it continues to be sluggish and is expected to miss its deadline of March 2019 set by the Central government. The construction of mandatory Sewage Treatment Plants or STPs is happening at a very slow pace. And the work to prevent the discharge of waste from drains directly into the river is not over.

In 2015, Down To Earth had reported how the project, one year after its inauguration, had not taken off as it should have.

But if Namami Gange was not enough, there is worse news for the Ganga. This year, in January, the Cabinet Committee on Economic Affairs approved the implementation of the Jal Marg Vikas Project for capacity augmentation of navigation on the 1,380-km Haldia-Varanasi stretch of the Ganga, known as National Waterway-1. The project will be implemented at a cost of over Rs. 5,370 crore with the technical assistance and investment support of the World Bank. It is expected to be completed by March, 2023.

The main force behind the project to enable the navigation of 1500-tonne ocean-going vessels on the Ganga is Nitin Gadkari, who has replaced Uma Bharti as Union Minister for River Development and Ganga Rejuvenation. He believes that river transport is cheaper than road transport and railways and is more environment-friendly.

However, riverine ecology experts say that once the project becomes a reality, it will be an environmental disaster for the Ganga’s ecology and wildlife. Waves generated by ship movement would disturb fish habitats and noise may induce behavioral changes in aquatic animals. Slow-moving animals may collide with the ships easily. Work on the scheme will start soon in the form of massive dredging in the river from Allahabad to Haldia. This would remove many animals that make their home on the river bed.

As if to prove the experts right, in May, the Wildlife Institute of India (WII), Dehradun, released a report that says at least 10 species, including the Ganges River dolphin and the gharial, found in the Ganga for centuries, are on the verge of extinction.

The report, titled ‘Macro Fauna of the Ganga River — Status of Conservation of Select Aquatic Species’, was prepared by WII as part of the ‘Biodiversity Conservation and Ganga Rejuvenation’ project by National Mission for Clean Ganga.

Besides the dolphin and the gharial, other species mentioned in the list include birds such as the black bellied tern and Indian skimmer; turtles such as the northern river terrapin, three stripped roofed turtle, red crowned roofed turtle; and the golden mahseer fish. The sarus crane, the mugger crocodile and the snow trout are also included.