The NGT order said the permission given to the festival was vague, in excess of the powers vested in DDA and not in consonance with the previous orders of the NGT 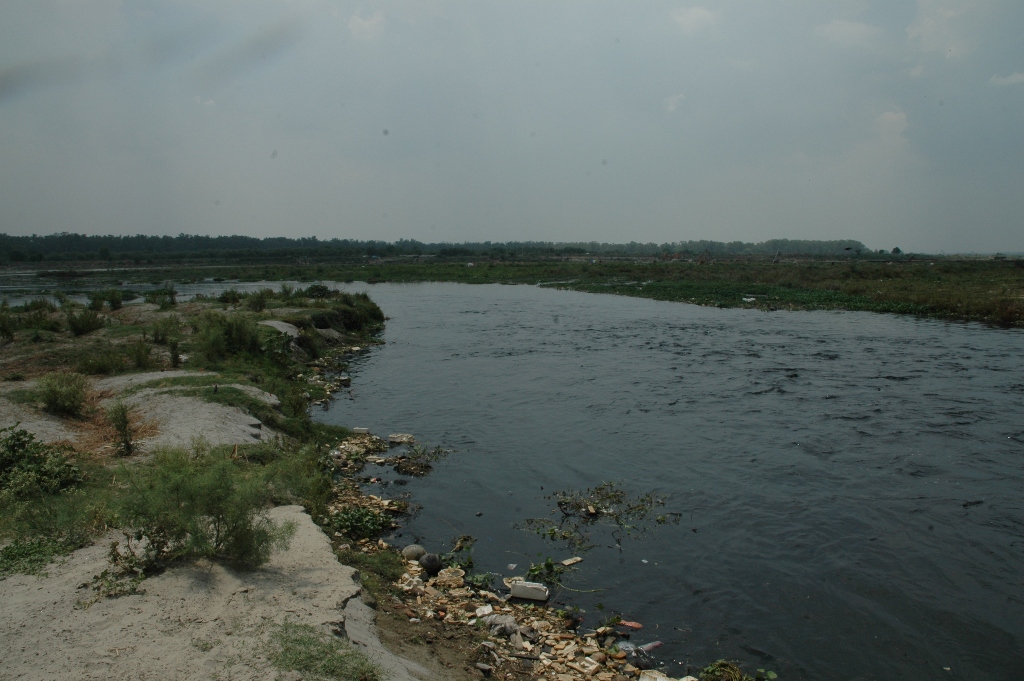 The event involved construction of ramps, roads, accumulation of debris and alteration of natural topography of the floodplains (File photo by Samrat Mukharjee)

Reprimanding various government departments for failure to conduct due diligence in their duties, the National Green Tribunal (NGT) has allowed the Art of Living Foundation (AoL) to hold the World Culture Festival on the Yamuna floodplains from March 11-13.

The tribunal has ordered Art of Living to pay an initial environmental compensation amount of Rs 5 crore for restoration, restitution and rejuvenation of the floodplains. The foundation has been ordered to pay the amount prior to the commencement of the event. The government, the NGT-appointed committee and experts had raised concerns over the damage the event would cause to the floodplains of the already-ailing river.

The tribunal admonished DDA for granting permission to the event, which involved construction of ramps, roads, accumulation of debris and alteration of natural topography of the floodplains. The permission was vague, in excess of the powers vested in DDA and not in consonance with the previous orders of the NGT, the order read.

The tribunal also directed AoL to comply with the safety, construction stability and other requirements of all the concerned authorities as well as to obtain permission from the the police and fire department for the event.

The NGT said that keeping in view the urgency of the issue, it had passed a short order and would provide reasons for the order in a separate judgment.