Half of healthcare facilities in LDCs lack basic water services 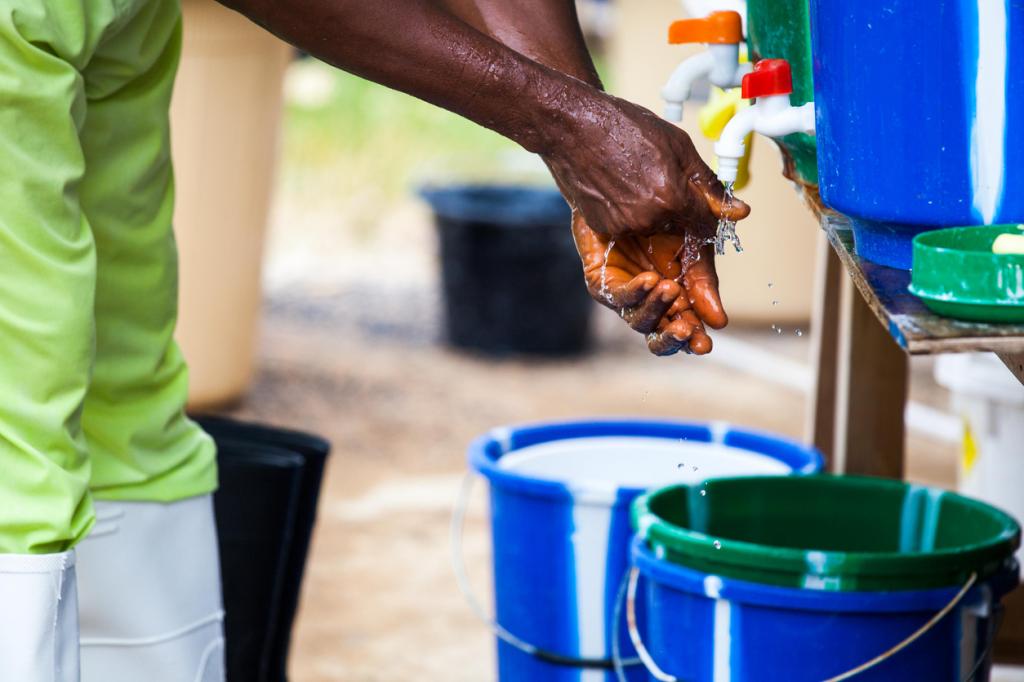 Around $600 million (Rs 4,500 crore) a year is required to provide water and sanitation in the healthcare centres in some of the poorest countries by 2030, according to a new report.

The analysis by WaterAid, an international non-governmental organisation, is based on a latest research paper published in the journal Lancet, which focused on the lack of water, sanitation and hygiene access in health facilities in the 46 least-developed countries (LDC).

Around $6.5-9.6 billion will be needed from 2021 to 2030 to achieve water and sanitation provision in every public health facility in the world’s poorest countries, the Lancet report had found.

WaterAid has called on donor governments to invest $600 million a year to save millions of lives. The organisation’s analysis assesses how much of these costs can realistically be met from domestic resources of LDCs.

Domestic public resources are a critical source of finance for achieving universal access to water, sanitation and hygiene (WASH). Ethiopia’s One WASH national programme has showed what can be achieved when a government uses a growing economy to strengthen domestic resource mobilisation and chooses to prioritise water and sanitation in public spending programmes.

Maria Neira, director of department of environment, climate change and health of WHO in Geneva, said:

Our price tag analysis shows it would take just 0.60 dollar / per capita / per year to provide universal basic WASH and waste services in health care facilities in the 46 least developed countries. This is a modest cost compared to current government spending and donor investments in health and WASH, and it’s very do-able.

The economic and social benefits of such fundamental investments are enormous, from mother and newborn lives saved, antibiotic use averted to health worker retention, she added.

Half of healthcare facilities in LDCs lack basic water services and 60 per cent have no sanitation services.

Also, since every one in five births globally takes place in LDCs, the report finds that each year 17 million women here give birth in centres with inadequate facilities for water, sanitation and hygiene.

In Africa, there is a significant gap in water and sanitation services due to the COVID-19 pandemic, with serious consequences for public health. The continent will need investments of up to $20 billion a year, but countries today are allocating no more than 0.5 per cent of their GDP to the water sector.

Sending healthcare workers and people in need of treatment to facilities without clean water, safe toilets, or even soap puts their lives at risk.

Countries face a deepening cycle of debt and reliance on external financing. Many countries are now paying more in debt than on health annually, with 60 per cent of low-income countries now officially in debt distress or at high risk of it.

WaterAid is calling on the world’s richest countries, including the G7 who will meet in Germany in June, to deliver on the $600 million annual funding gap in order to provide lifesaving water sanitation and hygiene facilities to healthcare centres in some of the poorest countries by 2030.

The World Health Assembly resolution 72.7, unanimously agreed in 2019 by international, regional and local partners, committed “to help fill the gap in resource-limited countries by implementing efforts to provide WASH in health facilities”.