Steve Lockett, a Mahseer expert, feels the two countries must pool in their efforts to preserve the freshwater fish stocks in the Ganga and its tributaries 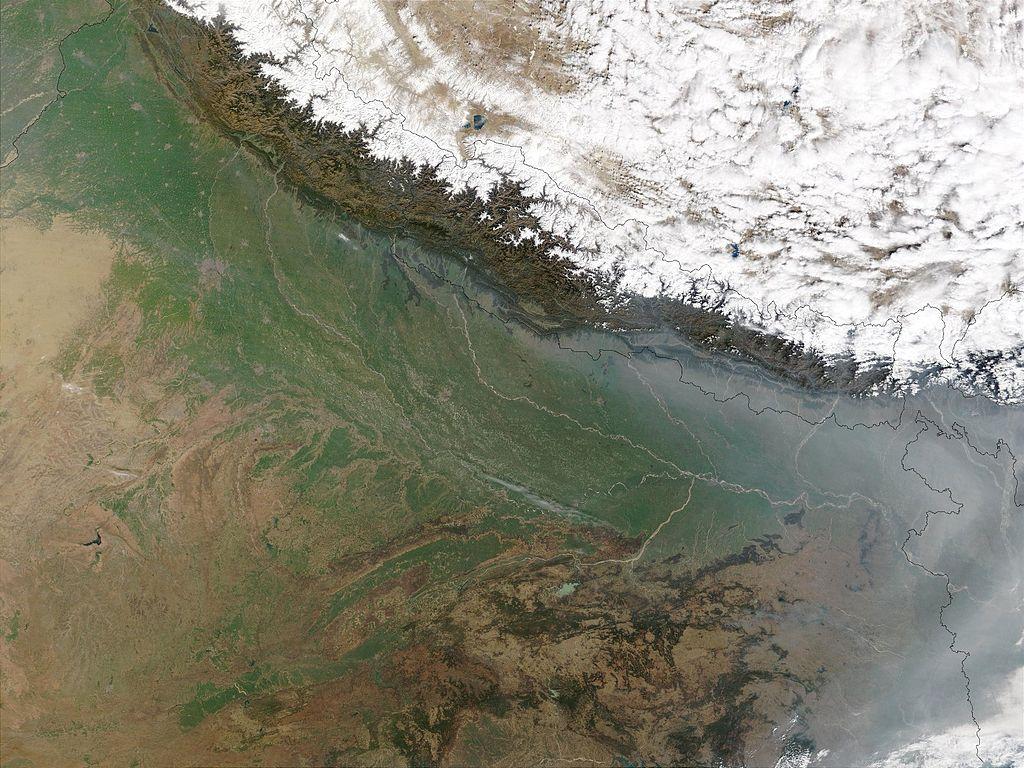 A map showing the Ganga and its tributaries that originate in Nepal and drain the Gangetic Plain of Northern India. Photo Wikimedia Commons

An expert on Mahseer feels that India and Nepal need to cooperate and collaborate on preserving the genetic uniqueness of fish found in the trans-boundary Ganga and its tributaries, which flow from Nepal into India and beyond.

“Both, India and Nepal are signatories to agreements which aim at protecting biodiversity found within their territories. Protection of biodiversity is very important. Even the food security of humanity depends on it,” Lockett, who is the Education and Outreach Officer of the Mahseer Trust and works on the hump-backed Mahseer of South India, told Down To Earth (DTE).

Last week, Lockett attended the 3rd National River Summit 2019 in Nepal. “Biodiversity protection was very much the conclusion reached at the summit too. In the case of India and Nepal, not just scientists, but also governments, non-profits and fish breeders must collaborate on this. In India, it is very clearly spelt out in the National Wildlife Action Plan that releasing animals in the wild must be done in line with IUCN guidelines,” he said.

When asked to give an example, Lockett explained: “Take for instance, the Golden Mahaseer. It is distributed in the Indus, Ganges and Brahmaputra basins in South Asia. Hence, there are localised populations with small genetic differences. Now if somebody catches this fish from the Beas or the Sutlej in India’s Punjab and releases it into the Kosi in Bihar, it can swim upstream into Nepal. Studies on other cyprinid species (carps) have shown this disrupts native-stock spawning routines.”

The Mahseer was also the main theme of Lockett’s presentation at the summit. “This was the third time the summit happened, organised by the Nepal River Conservation Trust. Each edition was centred around a river. In 2017, it was the Kosi in eastern Nepal. In 2018, the Trishuli in Central Nepal. And this time, the summit was held at the banks of the Karnali river in western Nepal,” said Lockett.

For five days, more than 200 concerned stakeholders and river basin custodians deliberated in a remote yet scenic spot called Rakam, where they could live, feel and touch the Karnali, he recalls.

Lockett says the delegates discussed questions of whether planned dams should come up on the last free-flowing river in Nepal, the Karnali and whether development by damming and selling electricity was going to help lift locals from humble backgrounds

Lockett also notes that there is still a lot of confusion among taxonomists and fish experts about the classification of fish species in the Ganges Basin between India and Nepal. “This has been going on for 50 years. I would say it is due to perpetuation of misidentification in previous papers. Even after 200 years, we still cannot, correctly identify two of the three currently valid species of mahseer in Ganges basin. Until we do this, we cannot make correct conservation plans.”