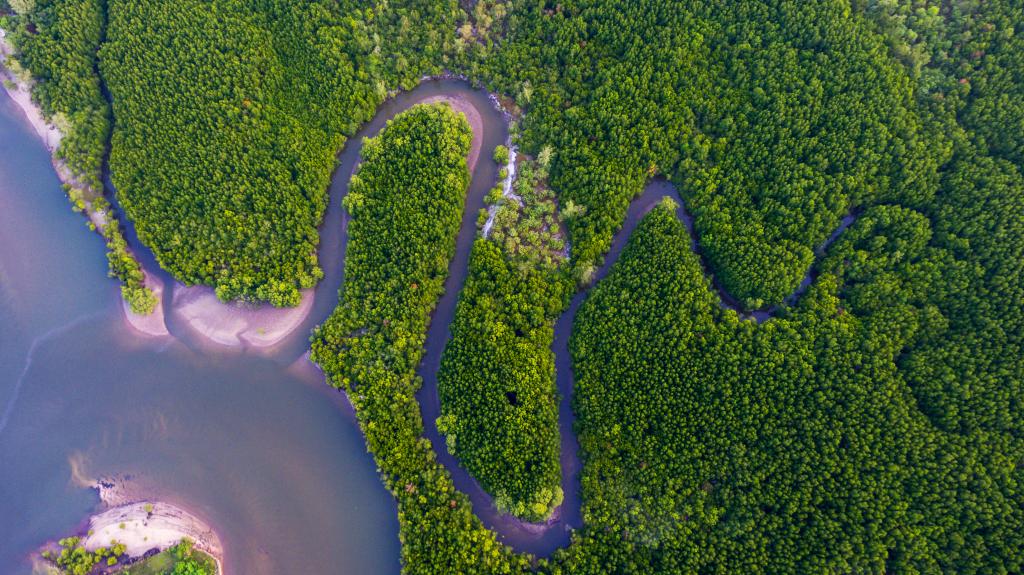 India has a total geographical area of nearly 329 million hectares. The climate varies from the north to the south and from the east to the west. However, in spite of this diversity, little is known about how climate affects the diversity of plants that grow in a particular area.

A recent study by Poonam Tripathi and team from the Indian Institute of Technology (IIT), Kharagpur, has shown how the amount of rainfall and temperature of a place affects the variety of plants in major biogeographic zones of India. The research utilised the plant species richness data collected under the national project ‘Indian National-Level Biodiversity Characterization at Landscape Level’. The temperatures and amount of rainfall of a place were calculated from data of the past 100 years.

Though the amount of rainfall for driest month (minimum rainfall) had the highest influence, a combination of minimum rainfall and minimum temperature were found to be desirable. This was expected as water and energy affects plant physiological processes, plant growth and its yield. Environments with moderate temperatures and good water availability have greater variety because most plants can tolerate moderate climates better than extreme climates.

According to the data published in scientific journal PLoS ONE, tropical areas are richest not only in plant diversity but also in number of plants that might be due to the lack of competition for moisture in the presence of adequate water. The maximum variety of plants (623) were found in the area between the Gangetic plain and Himalaya zone.

Plant diversity was greater in the Western Ghats, Deccan peninsula and Himalaya and trans-Himalaya zones than the arid and desert zones. As these areas have more or less similar high temperatures, this indicates a strong influence of water on the plant diversity due to the fact that the arid and desert zones receives less rain. The North-east zone, in addition was also affected by other factors such as hilly terrains thus affecting the number and variety of plants.

The very low to moderate number of varieties found in the drier zones could be explained by the low soil moisture. These zones are very hot. Rainfall is erratic and less (0.41 mm to 94 mm). The lack of water in the soil does not allow plants to grow. In addition, larger ranges of temperature exaggerates the effects of extreme climate leading to limited variety of plants that grow in dry places.

However, frequent and large fluctuations in temperature also cause the plants to adjust within a very short time to cope with extremes, ie from very high to very low temperatures. The hardy plants found here might have overcome the harsh environmental challenges.

Other members of the team were Mukunda Dev Behera and ParthaSarathi Roy. (India Science Wire)