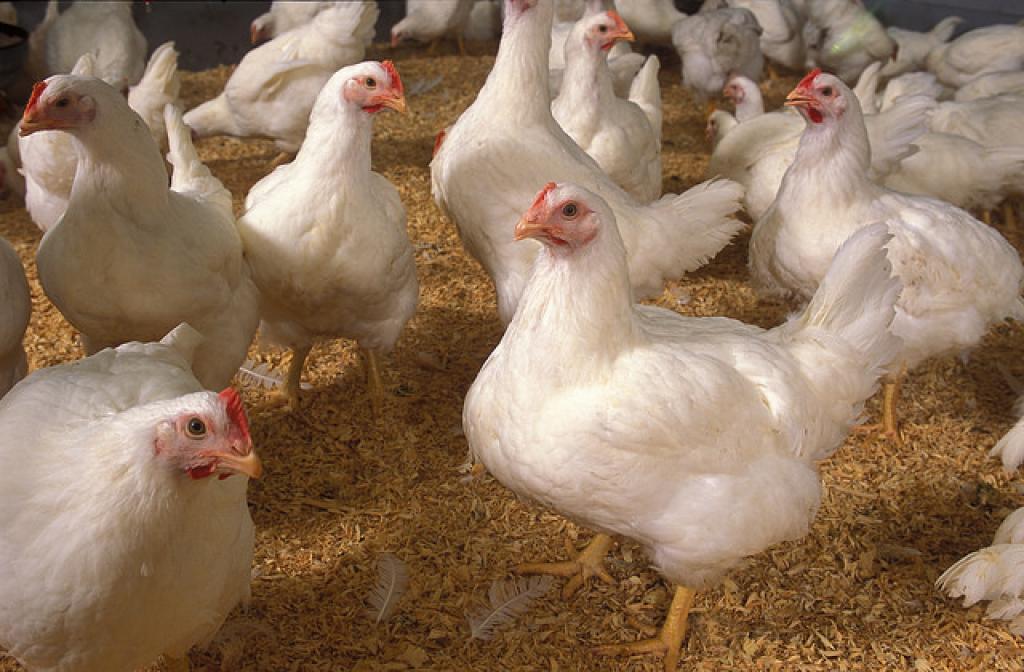 “The high frequency of antibiotic resistant bacteria from chick hatchlings indicates that hatcheries may be a reservoir or in other words, a hotbed of resistant bacteria which can be a major contributor to the environmental burden of antibiotic resistant genes posing an eminent threat to poultry and human health,” Dr Kamelia Osman, professor at the Department of Microbiology of the Cairo University in Giza, Egypt, has noted in her paper.

Her team collected fecal samples of day-old chickens and swabs from various locations across hatcheries like air tunnels, egg refrigerators, floor, and worker’s hands from 10 hatcheries in Egypt in 2015. They took these samples to the lab and isolated bacteria to test their sensitivity to various antibiotics. Of the 23 antibiotics tested, bacteria showed resistance to 19 of them including resistance to rifampicin, streptomycin, oxytetracycline, and erythromycin, which are considered important for use in human medicine.

According to Dr Kamelia, antibiotic resistance in bacteria has increased in low-to-moderate-income countries like Egypt, likely due to the very liberal and uncontrolled use of antibiotics, to an extent that it is becoming a threat to medical and veterinary treatment efficacy. “We need to think about uniform methods of surveillance for resistant bacteria and antimicrobial resistant genes at hatcheries as it constitutes an important gap in farm-to-fork spectrum of food safety and risk to public health that needs to be addressed immediately,” she says.