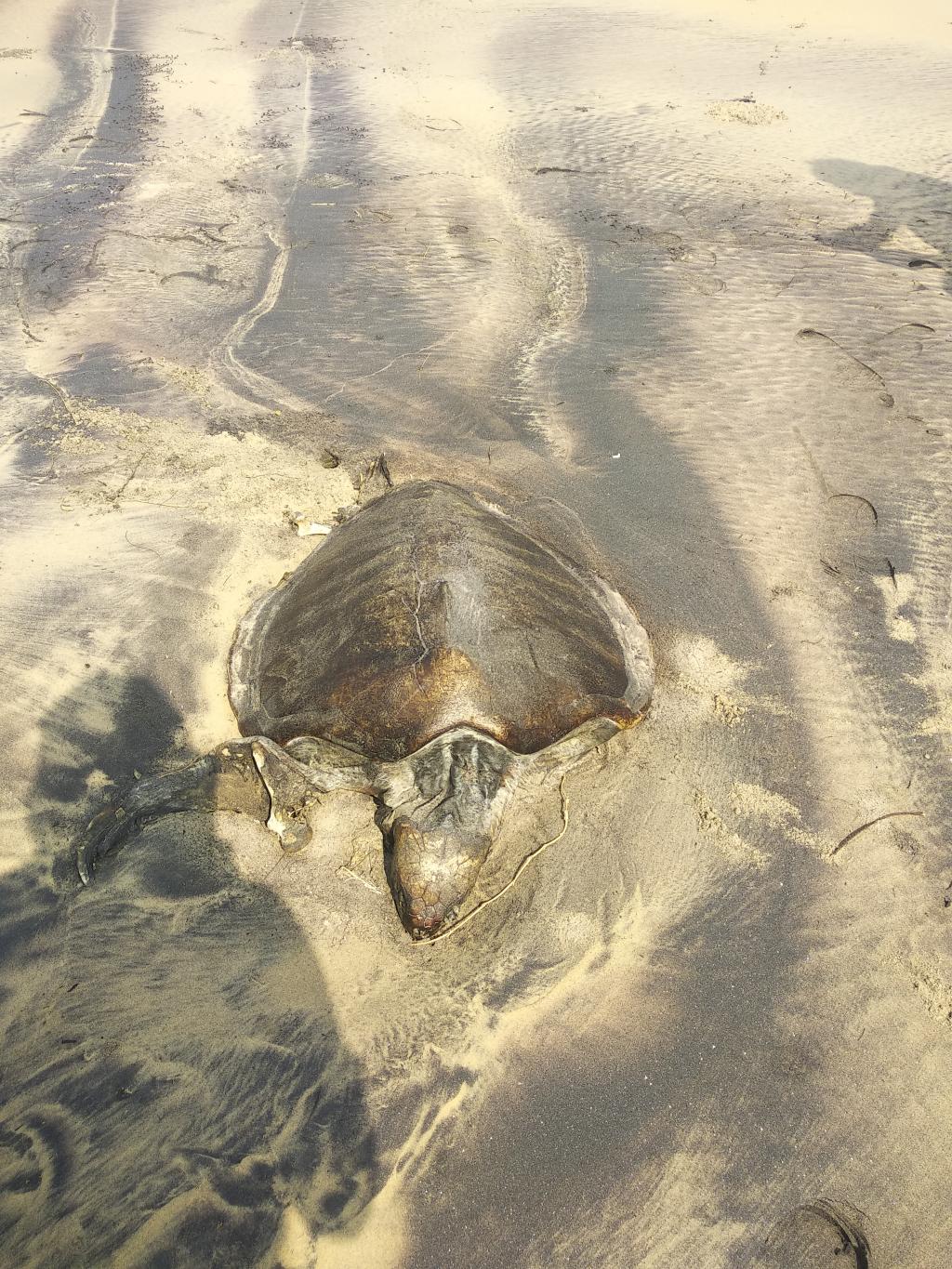 Orissa High Court February 23, 2021 took suo motu cognisance of Down to Earth’s February 4 report on the death of around 800 Olive Ridley sea turtles due to negligence by Odisha’s forest and fisheries departments.

Endangered marine species like the Olive Ridleys are to be protected under Scheduled 1 of the Wildlife Protection Act, 1972. The state’s Gahirmatha Marine Sanctuary is known as the world’s largest rookery of sea turtles.

The court Tuesday issued notices to and sought appearances on February 26 by:

DTE has already reported on how marine waste is dangerous for turtles, which need to swim back to the sea from rookeries. An ever-increasing debris of plastics, fishing nets, discarded nets, polythene and other garbage dumped by fishing workers is responsible for their death.  There were injury marks on many dead turtles — indicating they could have been trapped under trawls or gill nets.

Hundreds of trawlers often violate the rule to not fish 20 kilometres within a marine sanctuary, Hemant Rout, secretary of Gahiramatha Marine Turtles and Mangrove Conservation Society (GMTMCS), had alleged. One of the only two patrolling boats in the area has also been defunct for six months.

Rout claimed to have spotted 800 dead turtles in a 30 kilometre stretch from Siali to Nasi along the beach. “We are happy that the Orissa High Court has taken suo motu cognizance of our survey findings reported in DTE and issued notices to the officials of forest, fisheries and district administration,” he said.