Ivory sculptures in Hoogly? The whole of Bengal is susceptible to wildlife trafficking, say experts

Hoogly did have an ivory casting industry in the past; it could also be emerging as a new transit point for wildlife trafficking post-Covid 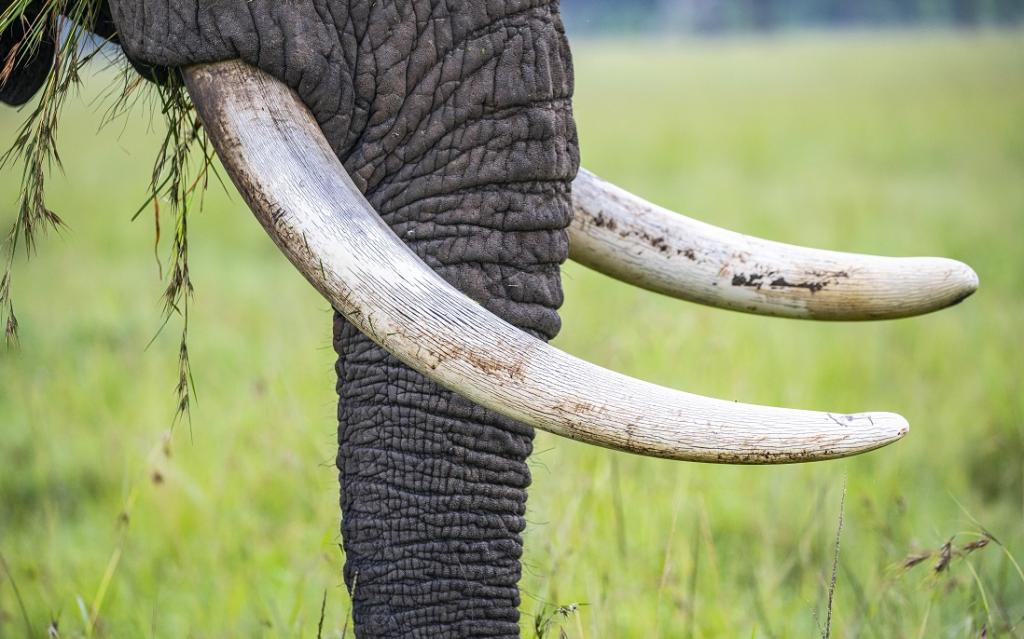 The ivory recovered in Hoogly belongs to elephants from South Africa and Thailand, it has been reported. Photo: iStock

Is West Bengal emerging as a new hotspot for wildlife trafficking and smuggling? This question is being asked among conservation circles after ivory sculptures were recovered recently in the state’s Hoogly district.

Besides, the recovery of the sculptures comes days after kangaroos were discovered on a road in Jalpaiguri district in north Bengal.

The sculptures were being smuggled from Shillong and were to be sold off soon by the middleman, according to media reports. Experts said the ivory used in the sculptures belongs to elephants from South Africa and Thailand.

Forest officials and the Bureau are now trying to find out who is behind this wildlife smuggling operation.

But why Hoogly? And why West Bengal? Soumitra Ghosh, wildlife activist, told this reporter that Hoogly was not that unusual a place to find a cache of smuggled wildlife goods.

“Years ago, Murshidabad and Nadia were known for ivory work done by master craftsmen. There were also a few craftsmen in Hoogly,” he said.

Ivory casting became illegal across India after the passage of the Wildlife (Protection) Act in 1972. It faded out in the 1980s.

“The ivory craftsmen from West Bengal then shifted to other crafts. I have a hunch that as the ivory sculptures have been found in Hoogly, there is high possibility that the local transporters have become active again,” Ghosh said.

Ghosh further said as the statues were reportedly coming from Shillong, they could have been smuggled from southeast Asia into North East India.

North East India is located close to the ‘Golden Triangle’, an area where the borders of Thailand, Laos and Myanmar meet at the confluence of the Ruak and Mekong rivers. This makes the region easily accessible for wild life trafficking and smuggling.

And since north Bengal is located close to the North East as well as the borders of Bhutan, Bangladesh and Nepal, it is a major transit point. North Bengal is connected to the rest of the state and the country through the ‘Chicken’s Neck’ corridor.

SP Pandey, an activist from the organisation SPOAR (Society for Protecting Ophiofauna and Animal Rights) in north Bengal said, “Wildlife goods enter from Myanmar, China, Bhutan and get exported to different parts of India. I found Hoogly an unusual place but maybe the sculptures were supposed to reach the port of Kolkata from there.”

He added the whole of North East India and ‘Chicken’s Neck’ corridor were a hotspot for wildlife trafficking.

Pandey did not deny the fact that post-Covid, there are chances that international wildlife trafficking syndicates are coming up with new plans and this could be a new route that they are exploring.

An official from the Howrah forest department said on condition of anonymity that the department was investigating all possibilities as to how the ivory articles reached Hoogly.

The official also said that being surrounded by international borders, there was always a chance of north Bengal and the rest of the state becoming a part of new wildlife trafficking routes.