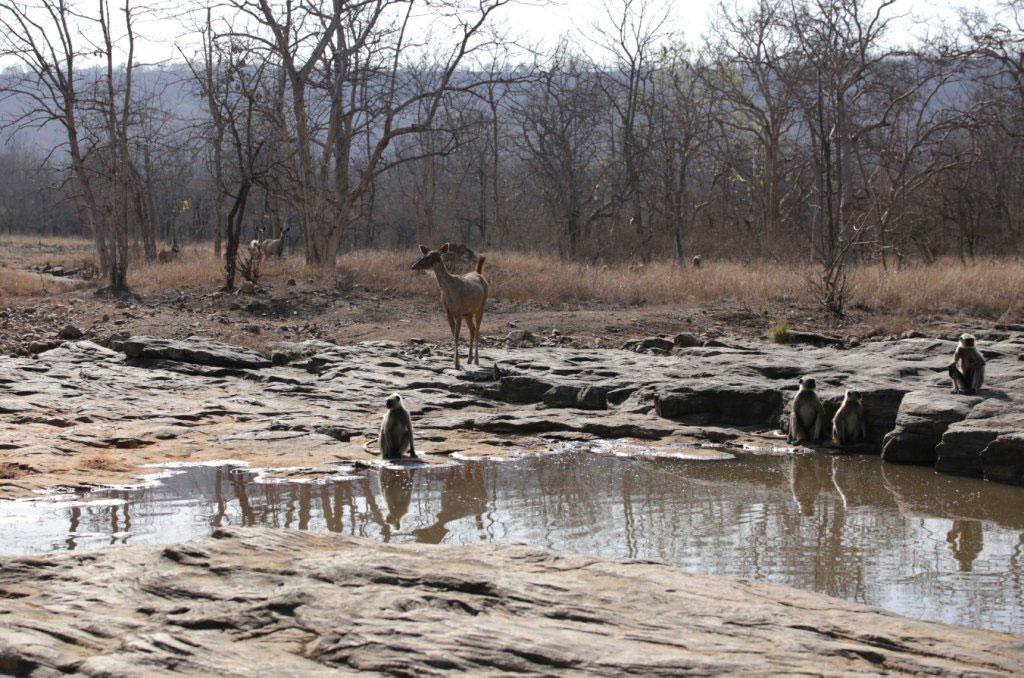 The controversial Ken-Betwa link project that is to have a significant impact on the wildlife of the Panna Tiger Reserve has been given a nod of clearance for the Phase-1by the National Board for Wildlife (NBWL) on Tuesday, despite the expert committee constituted by the board is yet to submit its site visit report.

The Ken-Betwa link project has a significant environment and wildlife impact as it passes right through the Panna Tiger Reserve, where tigers had vanished in 2009 and the reserve was re-populated with great effort. the standing committee of the NBWL had decided in March that an expert committee comprising of biologist Raman Sukumar from the Centre for Ecological Sciences, Indian Institute of Science in Bengaluru, NBWL member and expert on big cats H S Singh and a representative each from the National Tiger Conservation Authority, the Wildlife Institute of India, the state government and the ministry of water resources would conduct a site visit and file a feasibility report within a month.

The project is estimated to be Rs 10,000-crore and the initial project report submitted said that the linkage would require diversion of 52.58 square kilometers of forest land, including 41.41 square kilometers of Panna Tiger Reserve. Even this was contested by wildlife experts including M K Ranjitsinh, Belinda Wright and Khageshwar Naik last year, who pointed out that while National Water Development Agency (NWDA) states that only 41.4 sq km of Panna will be submerged, once the project is implemented independent studies peg the submergence area at 92 sq km. (please link https://www.downtoearth.org.in/news/madhya-pradesh-government-gives-go-ahead-to-ken-betwa-river-link-51218)

The expert committee appointed by NBWL in March had visited Panna in April and was supposed to submit its report by April 30, however is yet to submit it. A member who was a part of the team that visited Panna confirmed to Down To Earth on condition of anonymity that the decision has been taken in haste before the impact on wildlife has been studied or considered. The source also confirmed that instead of a meeting a presentation was made and the committee chaired by Environment Minister Javadekar decided to clear the project, ostensibly to help the drought affected areas of Bundelkhand”.