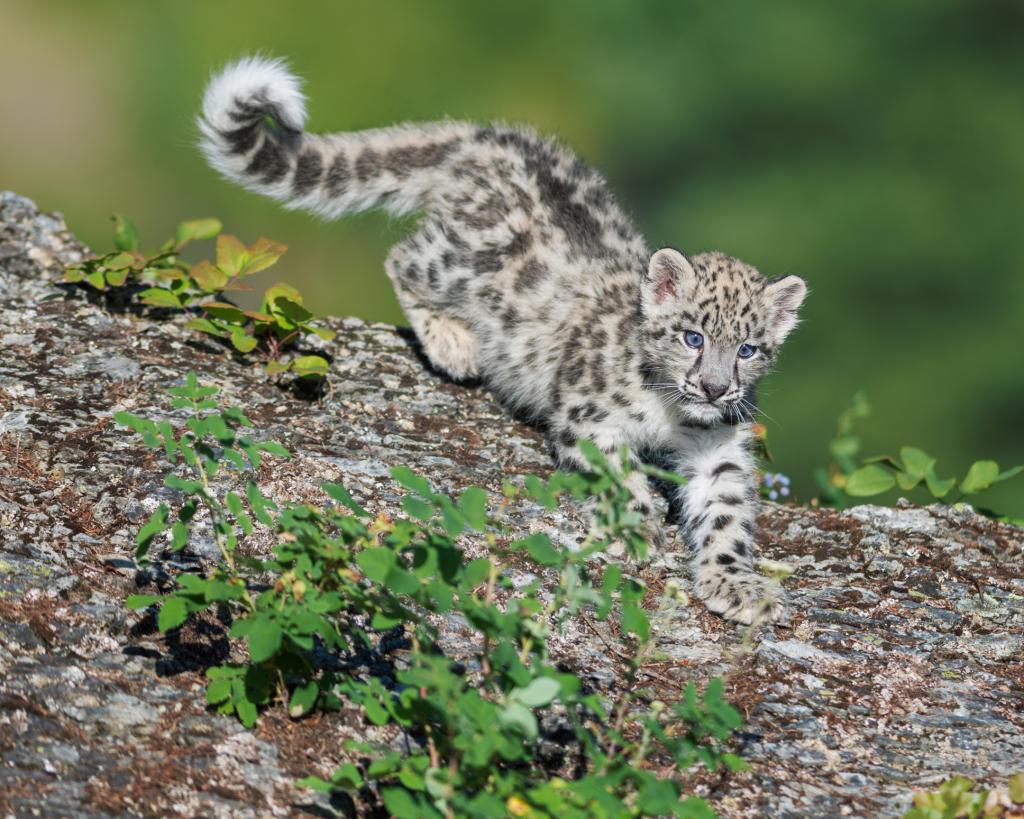 Involving local communities and protecting their livelihoods may be a better strategy for conservation of snow leopards, a new study has found.

Snow leopardsare apex predators in the alpine ecosystem. Its conservation is critical for saving other species like Asiatic Ibex, Tibetan Argali, Ladakh Urial, Chiru, Takin, Serow and Musk Deer. However, snow leopard numbers are dwindling due to the decline in prey population and poaching for snow leopard skin. There is also ‘revenge killing’ in areas where leopards kill the livestock of villagers.

For a conservation programme to be successful, it is important to make local communities realise the significance of conserving a species and involve them in the process. This recent research effort approaches snow leopard conservation accounting for both scientific as well as socio-economic perspectives. Even though the snow leopard is protected under Schedule I of Wildlife Protection Act, 1972 in India, there are no certain details about the potential snow leopard habitats and a long term conservation strategy involving local people. The study done in snow leopard habitats in Ladakh establishes that if people are compensated for the loss of their livestock, ‘revenge killing’ can be prevented.

First, the researchers useda combination of direct observation as well as ‘camera trap’ data and a species distribution model called MaxEnt to identify potential habitat regions. The model compared the snow leopard presence and absence data collected in the study region with six parameters such as elevation, aspect, ruggedness, distance to water, land cover and prey habitat suitability, to delimit the potential area.

It was found that elevation was the most vital factor, followed by terrain ruggedness and land cover. Hence, the area having an elevation of 2,800 to 4,600meters and ruggedness 450 to 1,800 meterswereidentified as a potential habitable site for snow leopards. Overall, it was found that about 12 per cent area in Ladakh region of Jammu and Kashmir is highly suitable for snow leopard.

Finally, the researchers overlaid livestock killing and homestay tourism data from the Snow Leopard Conservancy India Trust and Panthera Foundation with the potential habitable site. There was an overlap of more than 60 per cent with the predicted habitat area. In these regions, the researchers started working with the local people in facilitating homestay tourism programme. The Snow Leopard Conservancy India Trust supports over 200 homestays in over 40 villages. About 90 per cent of proceeds from the homestays go directly to local families, while the remainder is used for conservation activities like tree plantation, maintenance of cultural sites, garbage management. The income from the homestays helps in offsetting livestock loss to the snow leopards.

“Local people are the most important stakeholders for the conservation of snow leopards or any other wildlife for that matter. Before homestay initiative, many farmers killed snow leopards in retaliation for livestock preyed by leopards. Now revenge killing has come to a halt in the project areas,” said says Tsewang Namgail, Director of the Snow Leopard Conservancy - India Trust.