The compensation amount in case of loss of life by a wild animal has been increased from Rs. 2 lakh to Rs. 5 lakh 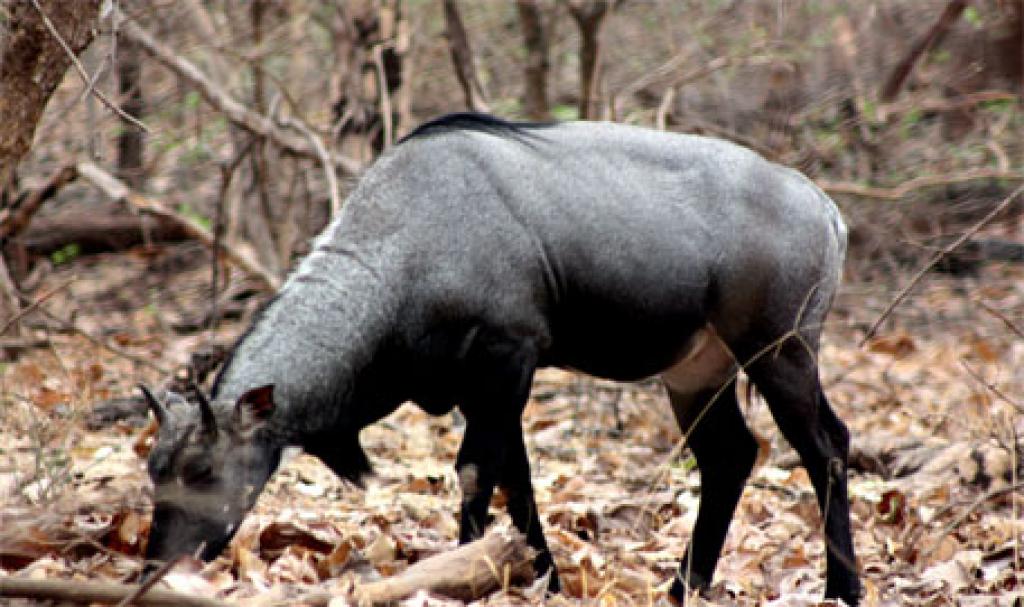 The Union Ministry of Environment, Forest and Climate Change's (MoEF&CC) Wildlife Division has increased ex-gratia relief under the Centrally Sponsored Schemes to victims for loss of life or property and crop damage by wild animals.

A circular sent by the Joint Director of Wildlife Division, Roy P Thomas to the Secretaries from the forest departments of all states and union territories acknowledged human-animal conflict as a burning issue.

The compensation amount in case of loss of life by a wild animal has been increased from Rs. 2 lakh to Rs. 5 lakh. (See box below for more)

“Due to increasing human populations, human-animal conflict has also increased. That’s why we decided to increase the compensation amount,” a source at the MoEF&CC said, adding that compensation helps in maintaining people's participation in conservation efforts.

“There are times when a farmer takes a loan and then wild boars destroy the crop. The farmer cannot kill the boar as it is a protected animal. In such cases compensation becomes important to maintain a peaceful human-animal relationship,” the source said.

The enhanced compensation amounts are a guidelines for states to follow which have their own compensation rates.