Most eel groups possess less economic value and sampling of these groups has been rare in Indian waters, the scientists say 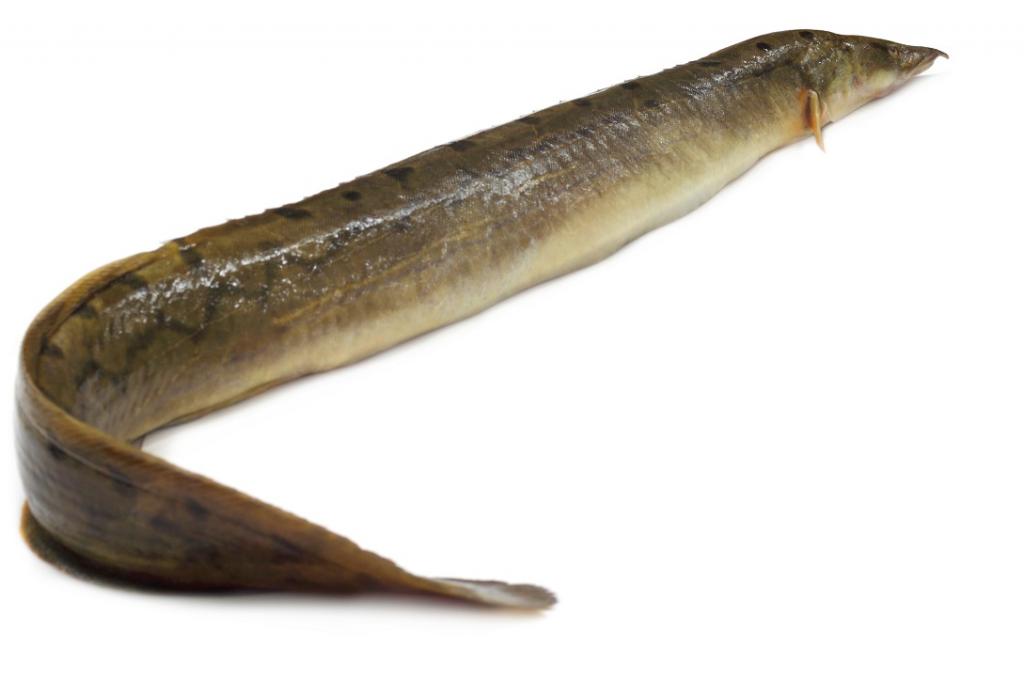 A group of Indian scientists have discovered a new species of eel from among specimens collected from the Kalamukku and Digha Mohana fishing harbours in Kerala and West Bengal respectively. Their study was published in the Journal of Fish Biology March 30, 2022.

The newly discovered eel belongs to the Congrid eels group and has been named Ariosoma indicum. The term Indicum means that it was found in India, Anil Mohapatra, senior scientist with the Zoological Survey of India’s Gopalpur-on-Sea centre and co-author of the paper told this reporter.

The total length of the new species is 362 millimetres. The eel has the following features according to the paper:

Ariosoma indicum is possibly distributed along the Indian coast, including the coastal waters of Kerala and West Bengal. The Ariosoma genus has seven species, including the newly identified eel that have been documented in Indian waters. Globally, there are 223 species in the genus, Mohapatra said.

Most of these eels have landed as by-catch in trawl landings, he added. Most eel groups possess less economic value and sampling of these groups has been rare in Indian waters, Mohapatra noted.

“The new eel species is not listed as ‘Threatened’ or ‘Endangered’ by the International Union for Conservation of Nature’s Red List or the Convention on International Trade in Endangered Species of Wild Fauna and Flora,” Mohapatra said.

Further study of the new species is needed to find out its nutritional status, he added.

The study was titled as Ariosoma indicum sp.nov. A new species of congrid eel (Anguilliformes: Congridae:Bathymyrnae) from the Indian waters.