What happened when the oceans went quiet during the pandemic? Scientists set to find out 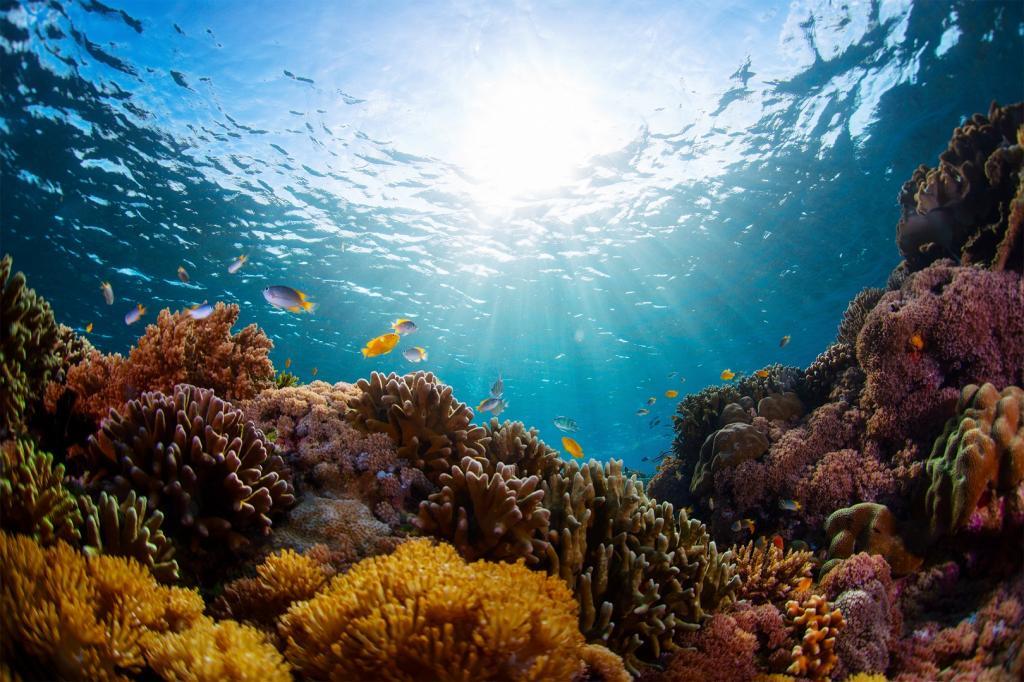 The reduced noise pollution during the novel coronavirus disease (COVID-19) pandemic made the birds and the bees and other terrestrial creatures merry. In the underwater world, too, anthrophony (human-made sounds) reduced substantially for long months last year.

Scientists have now come together to understand the impact of these quiet months on the marine ecosystem.  The International Quiet Ocean Experiment (IQOE) has identified a network of over 200 non-military hydrophones (underwater microphones) in oceans across the world.

These hydrophones that pick up even faraway low-frequency signals have recorded sounds from whales and other marine animals, as well as those emanated by human activities.

The researchers will do a comparative study of this quantitative picture of the ocean acoustics and other sets of data on marine life collected through methods such as animal tagging.

This will help them understand how the soundscape of the oceans is changing and how it impacts marine life. Started in 2015, the team has gathered large quantities of data, including during the quieter months of the pandemic, Ed Urban, IQOE project manager and member of the Scientific Committee on Oceanic Research, told Down to Earth.

The oceans of the current geological era — the Anthropocene, when human-made disruptions largely influence the environment — are noisier than the pre-industrial times. The impact of this heightened anthropogenic noise is documented in a growing body of research.

Before the industrial era, geophony and biophony would dominate the soundscape of oceans. Now, anthrophony interferes with and alters these natural components, according to The Soundscape of the Anthropocene Ocean report published in Science Journal in February 2021.

In the short term, anthrophony (a large portion of which is shipping noise) ‘masks’ the auditory signal processing by marine animals, weakening their ability to forage for food, escape a predator or attract a mate, said the paper. In the long run, it can thin out the population of some underwater species.

During the first few days of the pandemic, ocean sound monitors at several places recorded a decibel (dB) drop. The hydrophones at the Endeavour node of Canada’s Neptune Ocean Observatory, for instance, showed an average  decrease of 1.5 dB in year-over-year mean weekly noise power spectral density at 100 hertz. This data was published in the ‘Real-time observations of the impact of COVID-19 on underwater noise’ report in the Journal of Acoustical Society of America in May, 2020.

The IQOE, which will go on till the end of 2025, aims to study more of such trends that emerged during the COVID-19 pandemic. Urban said:

IQOE is developing methods to make ocean acoustic data more comparable. These data will be compiled into a global dataset to establish trends in ocean sound and look for effects of the COVID-19 pandemic on ocean sound.

Most of the hydrophones in the network of this project are along the shores of the United States of America and Canada. The presence is increasing in several other parts of the world, especially Europe, said a press note by the IQOE team.

Using this network, the team will create a time-series of ambient sound measurements to better understand the impact of the variations on animals that is currently poorly understood, the note said.