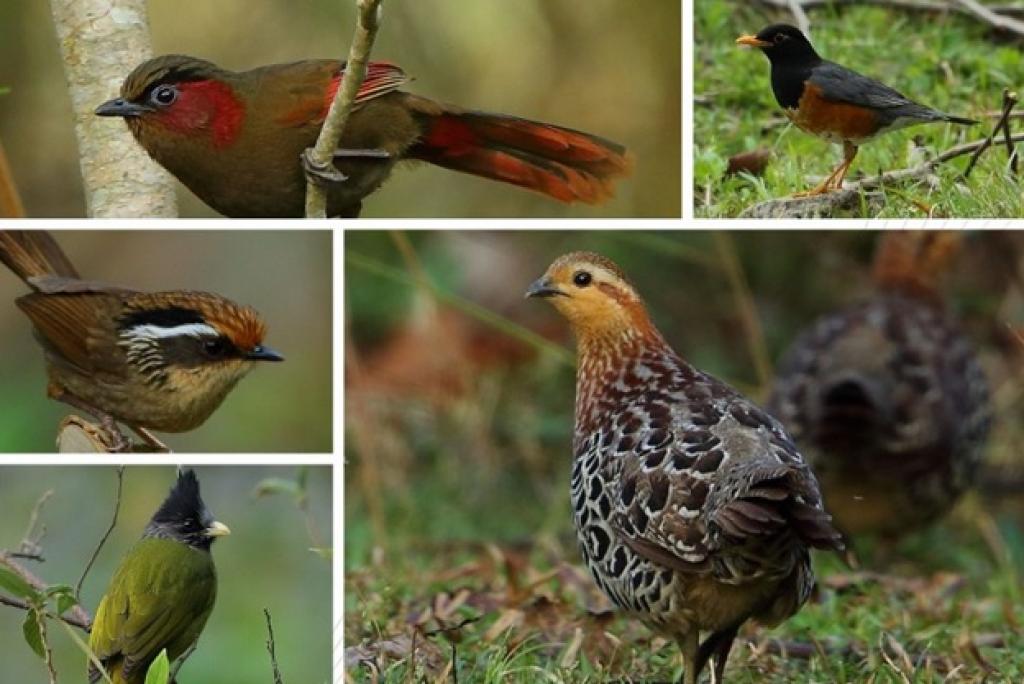 A recent birding drive — Tokhü Emong Bird Count (TEBC), organised in Nagaland during Tokhü Emong post-harvest festival of the Lotha Nagas, has documented a total of 178 bird species in the state. Birders uploaded 84 checklists to eBird, an online platform to record their observations.

This four-day drive organised Nov 4-7, 2022 comprises 18 eBirders from the north-eastern state of Nagaland, known as the “Falcon Capital of the World”. Birders from Dimapur, Kohima, Peren, and Wokha districts contributed to the lists.

A total of 72 species, including an exciting record of Brown Shrike was reported on the first day of the drive. Seven species of warblers — Ashy-throated, Buff-barred, Yellow-browed, Dusky, Grey-cheeked, Greenish, and Yellow-bellied Warblers were reported.

“This initiative involves local communities to identify different species that are found in the state. Nagaland is a state with rich bird diversity. It is important to document and monitor bird populations to protect and conserve them,” said Suman WM Sivachar, IFS, Divisional Forest Officer-cum-Divisional Management Unit Head, Wokha, Nagaland Forest Department.

An essential part of bird watching is finding and documenting unusual and rare birds in any given area. Birding is a rather unique enterprise in which birdwatchers contribute crucial information on the behavior, distribution, and occurrence of bird species to ornithological knowledge. Nagaland birders have documented rich avian diversity during such a drive in this northeastern landlocked state.

The idea of such an event was to get people interested in birds, create awareness and celebrate the rich bird diversity of the state. Such events can help establish a benchmark against which future studies of avian populations can be compared. This is especially important given the widespread effects of climate change in North East India.(India Science Wire)