Restructuring of CGIAR ‘represents a threat to democratic and local control of food systems’, warns United Nations Special Rapporteur on right to food 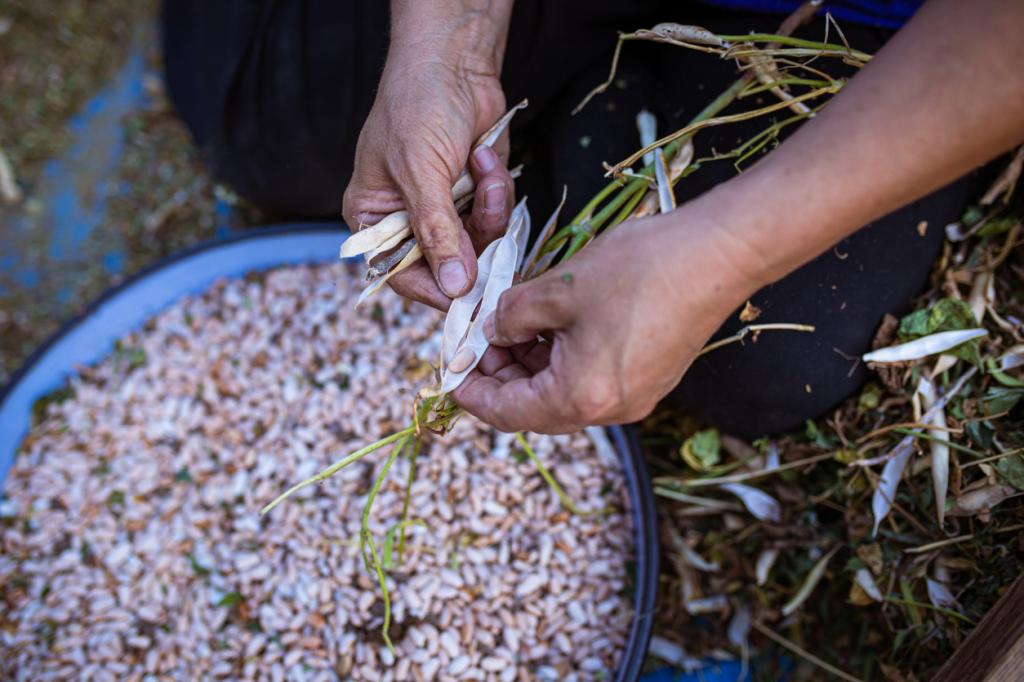 Michael Fakhri, the United Nations (UN) Special Rapporteur on the right to food, has warned the ongoing restructuring of the Boards of Trustees of the Centers of the Consultative Group on International Agricultural Research (CGIAR) will “pose great risks for the food security and sovereignty of many countries in the Global South”.

CGIAR, established in 1971, has 15 research centres worldwide. These research centres together “hold the largest public collection of unique plant germplasm in the world as well as vital livestock and aquatic organism germplasm” that is used for food production and to ensure global food security.

Currently, the CGIAR is undergoing a structural makeover known as the “One CGIAR”. On its website, the organisation says:

The One CGIAR transition is based on the premise that CGIAR’s people, together with partners, can have more impact when brought together under fewer institutional boundaries and supported by empowered management, clear governance and an integrated operational structure.

CGIAR’s major donors like the Bill & Melinda Gates Foundation, World Bank and some bilateral aid agencies proposed the merger of the CGIAR Research Centers into one in 2020. On its website, the CGIAR cites this demand from supporters as the reason for taking up the restructuring: “The move to operate as ‘One CGIAR’ is what our partners want and is asking of us.”

Under the new governance structure, the programmes, finances and administrative arrangements — currently each centre works as an independent body having its own finances and research spheres — would be centralised at the headquarters in Montpellier, France. Effectively, this makes all the centres subsidiaries of the One CGIAR.

On August 31, 2022, Fakhri wrote a letter to the CGIAR leadership on the concerns on the restructuring. (Down To Earth has gone through the letter.) "Individual centres have a wide range of donors and contracts of varying duration and are likely to lose their independent donor base. Moreover, the role of the host country and the region is expected to be marginalised," he wrote.

The UN Special Rapporteur has a scathing note in the letter: Many of the affected stakeholders expressed deep concerns (based on consultation with stakeholders) over the fact that the restructuring is taking place without due consultation or agreement from host countries, farmers and peasants, international mechanisms and other relevant stakeholders.

The process behind One CGIAR poses a direct threat to the right to self-determination and the ability of states to set their own agricultural research agendas, food sovereignty and the ability for local communities to control their own food system, and regional food security.

Fakhri has specifically mentioned that African and Asian countries would be affected by this restructuring. “The restructuring process will undoubtedly reduce people’s access to and control over hundreds of thousands of germplasm collections. The new One CGIAR restructure would accelerate the influence of private corporations over public agricultural extension and support programmes while reducing the role and influence of host countries over regional CGIAR Research Centers,” he wrote in the letter.

The farmers and livestock-keepers in Africa had donated “hundreds of thousands of breeding accessions to the international gene banks held by 11 CGIAR regional Research Centers”, he added. These genetic resources are being further developed keeping in mind the future food security of Africa.

“The new One CGIAR structure may imperil Africa’s rights to these gene bank accessions and has implications for access and benefit-sharing under consideration in the International Treaty on Plant Genetic Resources for Food and Agriculture (ITPGRFA) as well as under the Nagoya Protocol of the UN Convention on Biological Diversity,” he warned.

Allegation has also been made that the Food and Agriculture Organization (FAO) and the Global Crop Diversity Trust (GCDT) have not been consulted by the CGIAR for the restructuring process. The FAO has policy oversight over CGIAR’s genebanks, while each of the CGIAR’s genebanks has a contract with the GCDT for technical and financial support.

“According to available information, neither the FAO nor the Global Crop Diversity Trust has been consulted over the ongoing restructuring process,” wrote Fakhri.