If we are to halt the continued loss of nature, then the world’s legal, institutional and economic systems must be reformed entirely 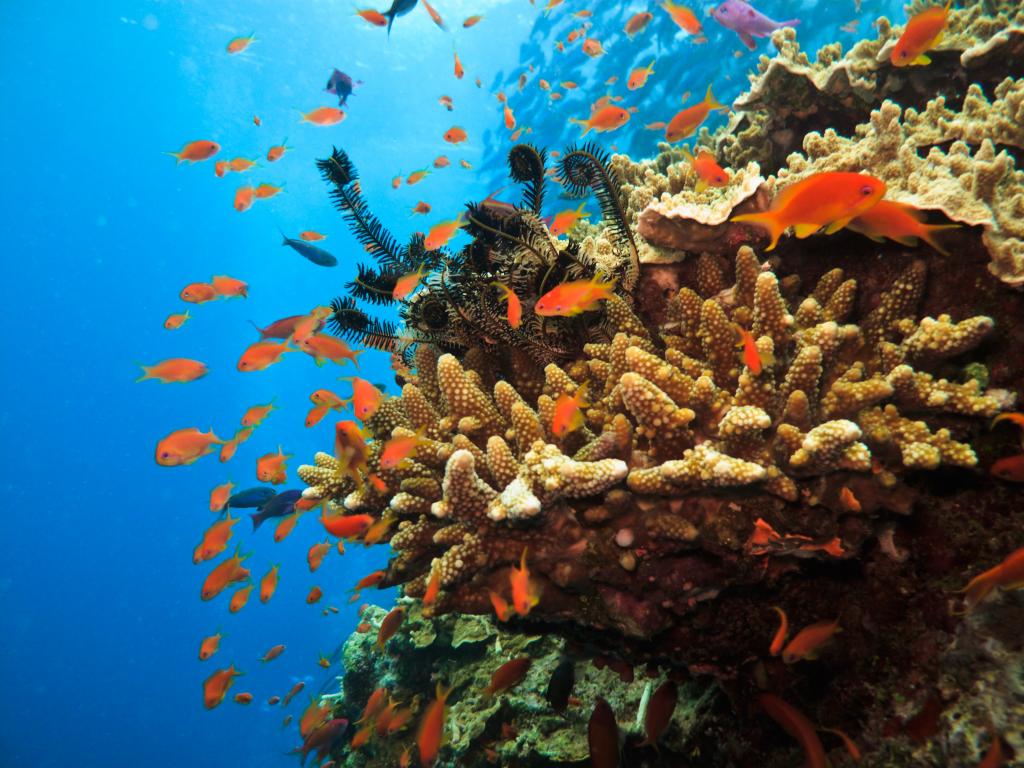 We are witnessing the loss of biodiversity at rates never before seen in human history. Nearly a million species face extinction if we do not fundamentally change our relationship with the natural world, according to the world’s largest assessment of biodiversity.

Last week, in the culmination of a process involving 500 biodiversity experts from over 50 countries, and 134 governments negotiated the final form of the Global Assessment of the Intergovernmental Science-Policy Platform for Biodiversity and Ecosystem Services (IPBES).

IPBES aims to arm policy-makers with the tools to address the relationships between biodiversity and human well-being. It synthesises evidence on the state of biodiversity, ecosystems and natures’ contributions to people on a global scale.

The IPBES Global Assessment provides unequivocal evidence that we need biodiversity for human survival and well-being. To stem unprecedented species decline the assessment sets out the actions governments, the private sector and individuals can take.

Importantly, a whole chapter of the Global Assessment (about one-sixth of the assessment) is dedicated to examining whether existing biodiversity law and policy is adequate. This chapter also outlines ways to address the vortex of biodiversity decline.

If we are to halt the continued loss of nature, then the world’s legal, institutional and economic systems must be reformed entirely. And this change needs to happen immediately.

IPBES is the biodiversity equivalent to the Intergovernmental Panel on Climate Change (IPCC). Assessments are a fundamental part of IPBES’s work.

IPBES Assessments review thousands of biodiversity studies to identify broad trends and draw authoritative conclusions. In the case of the Global Assessment, IPBES authors reviewed more than 15,000 publications from scientific and governments sources.

Read more: Of bunyips and other beasts: living memories of long-extinct creatures in art and stories

Governments and stakeholders give feedback on the draft text, and experts respond meticulously to the thousands of comments before revising and clarifying the draft. A final summary of key findings is then negotiated with member states at plenary meetings — these meetings concluded on Saturday.

What did the Global Assessment find?

Human activity severely threatens biodiversity and ecosystem functions worldwide. About 1 million species are facing extinction. If nothing changes many of these could be gone within just decades.

But nature is vital to all aspects of human health. We rely on natural systems, not only for food, energy, medicine and genetic resources, but also for inspiration, learning and culture.

The report also reveals the loss of biodiversity and ecosystem function is much less pronounced on lands managed by Indigenous peoples and local communities. It also recognises the significant role of Indigenous knowledge, governance systems and culturally-specific worldviews which adopt a stewardship approach to managing natural systems.

The report identified agriculture, forestry and urbanisation as the number one reason for biodiversity loss in land-based ecosystems and rivers. In the sea, fishing has had the greatest impact on biodiversity and is exacerbated by changes in the use of the sea and coastal lands.

This is followed closely by:

These factors are aggravated by underlying social values, such as unsustainable consumption and production, concentrated human populations, trade, technological advances, and governance at multiple scales.

The Global Assessment concludes that current biodiversity laws and policies have been insufficient to address the threats to the natural world.

Read more: Maybe we can, but should we? Deciding whether to bring back extinct species

What’s more, if nothing changes, neither the Convention on Biological Diversity’s Aichi Targets nor the United Nations’ Sustainable Development Goals are likely to be met.

And yet, the Global Assessment has an optimistic outlook. It emphasises that if the world’s legal, institutional and economic systems are transformed then it is possible to achieve a better future for biodiversity and human well-being in the next 30 years.

But this is only possible if reform happens immediately, as incremental change will be insufficient.

What must be done?

The Global Assessment puts forward these next, urgent steps:

The report also recommends strengthening environmental laws and taking serious precautionary measures in public and private endeavours. Governments must recognise indivisibility of society and nature, and govern to strengthen rather than weaken the natural world.

What can I do?

Individuals can make meaningful change through what we produce and what we buy. Our food is an important starting point. You could, for instance, choose local or sustainably produced meals and reduce your food waste.

Champion the inclusion of Indigenous peoples and local communities

Provoke governments to do better

Current biodiversity laws and policies don’t adequately address the threats to the natural world. The report recommends the world include biodiversity considerations across all sectors and jurisdictions to prevent further degradation of natural systems. We have an important role in rallying our governments to ensure this occurs.

Read more: 5 periods of mass extinction on Earth. Are we entering the sixth?

We are losing biodiversity at record-breaking rates. The majesty of the natural world is disappearing and with it that which makes life worth living. We are also undermining the capacity of the Earth to sustain thriving human societies. We have the power to change this — but we need to act now.