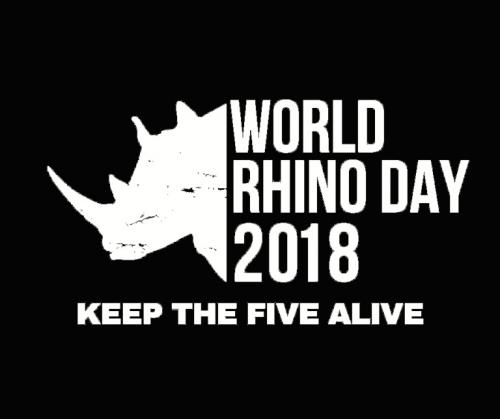 Two-thirds of the world’s five rhino species could be lost in our lifetime, says a report by the International Rhino Foundation, a Texas-based charity, ahead of World Rhino Day on September 22.

The ‘State of the Rhino 2018’ presents an overview of the current status of the White Rhino, Black Rhino, Greater One-horned Rhino, Sumatran Rhino and Javan Rhino.

“Rampant poaching by organised criminal networks, habitat loss, and factors ranging from inbreeding to invasive species are driving Africa’s black rhino and Indonesia’s Sumatran and Javan rhinos to the brink of extinction,” the report notes. 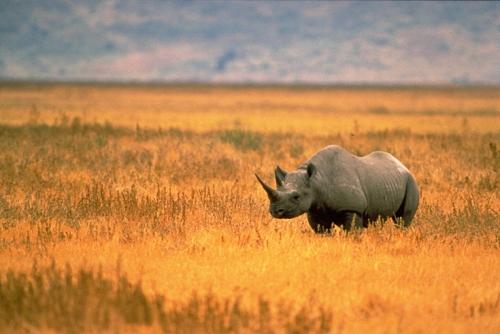 By 1993, fewer than 2,300 Black rhinos remained from populations numbering more than 65,000 in the 1970s. Today, Black rhino numbers hover around 5,000 animals, but, they are being particularly hard-hit by a poaching epidemic, the report said.

But it is the Sumatran and Javan rhinos that are at their most critical. 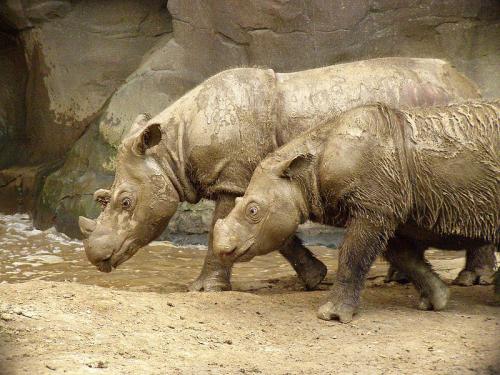 “Fewer than 80 Sumatran rhinos remain, and because the population has declined more than 70 per cent in the past 20 years, it may well be the most endangered large mammal on Earth. Three small, isolated populations exist on Indonesia’s Sumatra Island, plus a tiny handful of animals in Indonesian Borneo. Remaining populations are heavily guarded by anti-poaching units, and plans are underway to capture rhinos and bring them into large, semi-natural breeding facilities in an attempt to increase population numbers. Sumatran rhinos were declared extinct in the wild in Malaysia in 2015,” the report informed. 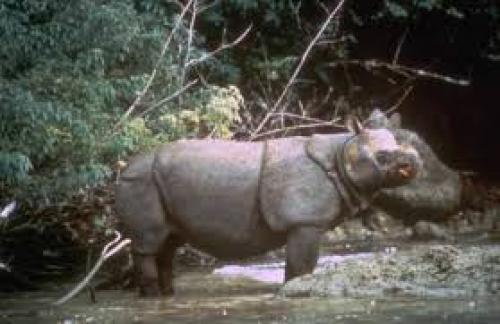 Ditto for the Javan Rhino. “Numbering no more than 67 animals, they are found only in Indonesia’s Ujung Kulon National Park, where they are heavily protected. Ujung Kulon is situated just south of the site of Krakatoa, the volcano that cataclysmically devastated the region in 1883. Another eruption could devastate this species’ tiny population. The last Javan rhino in Vietnam was found shot with its horn hacked off in 2010.”

With regard to the other two species, the outlook was better though not completely satisfactory. “The government of South Africa and dedicated conservationists teamed up to bring the Southern White Rhino back from fewer than 100 individuals in the early 1900s to roughly 20,000 today. Thanks to strict protection by government authorities in India and Nepal, the greater one-horned, or Indian, rhino has rebounded from fewer than 200 individuals to more than 3,550 today.”

“The challenge then,” said the report “is to use lessons from these two species to recover the three that are in desperate trouble”.

The report called for continued round-the-clock protection for the White Rhino and the Greater One-Horned Rhinoceros lest they be wiped out. It also called for a halt to demand for rhino horn, particularly in China and Vietnam.

“For all five rhinos, the highest priorities are to bolster anti-poaching activities, to maintain intensive monitoring and active management of wild populations, and to intensify international pressure on range country governments to enforce their wildlife crime laws,” it said. 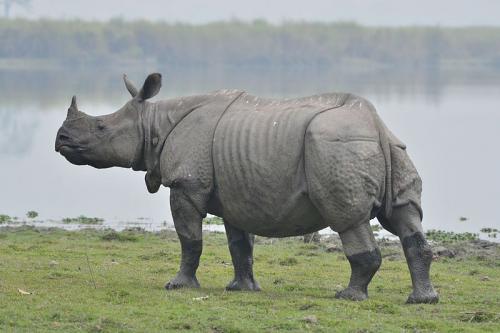 It ended on a poignant note: “What is our most important obligation to rhinos? Ensure that what happened to the Northern White Rhino will never be repeated”.