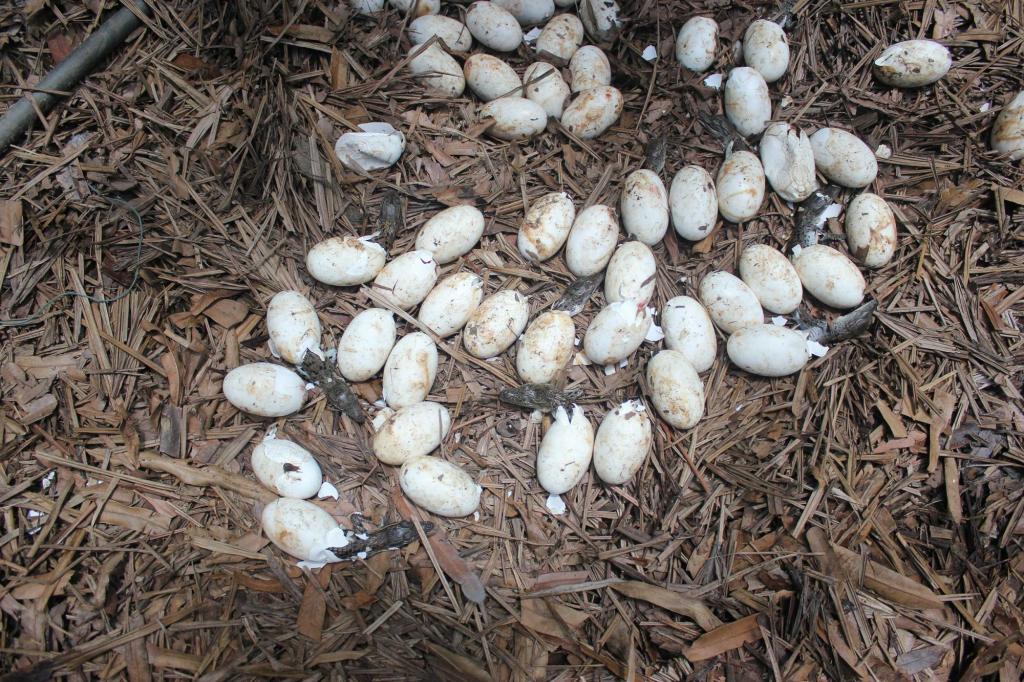 Around 3,000 crocodiles were born in Bhitarkanika National Park in Odisha’s Kendrapara district recently.

"This year, we saw 103 nests of saltwater crocodiles. The nests, which are made of mangrove twigs, leaves and mud, are constructed on high ground that doesn’t get inundated during high tide and gets direct sunlight too,” said Bimal Prasan Acharya, divisional forest officer of the park.

One crocodile lays 40-60 eggs that incubate for 70-80 days. Water monitors, monitor lizards, fish cats, jackals, kites, big fish and other predators feast on the hatchlings soon after they are born. This is why only few crocodiles survive to adulthood.

Only one in 500 baby crocodiles reaches adulthood in the wild, said Sudhakar Kar, former wildlife researcher with the state’s forest department.

A three-month entry ban was imposed in the national park during the nesting period (May 1-July 31), added Kar.

In 1975, the Union Ministry of Forest, Environment and Climate Change, in collaboration with the United Nations Development Programme (UNDP), had started a crocodile breeding and rearing project in Dangamala within the Bhitarkanika Park.

“This project helped increase the crocodile count in the park to 1,742 now from 96 in 1974. And, 11 years ago, the Guinness Book of World Records entered a 23-foot-long saltwater crocodile found in Bhitarkanika as the largest crocodile in the world,” said Kar.