4 species added to recovery programme by Wildlife Board 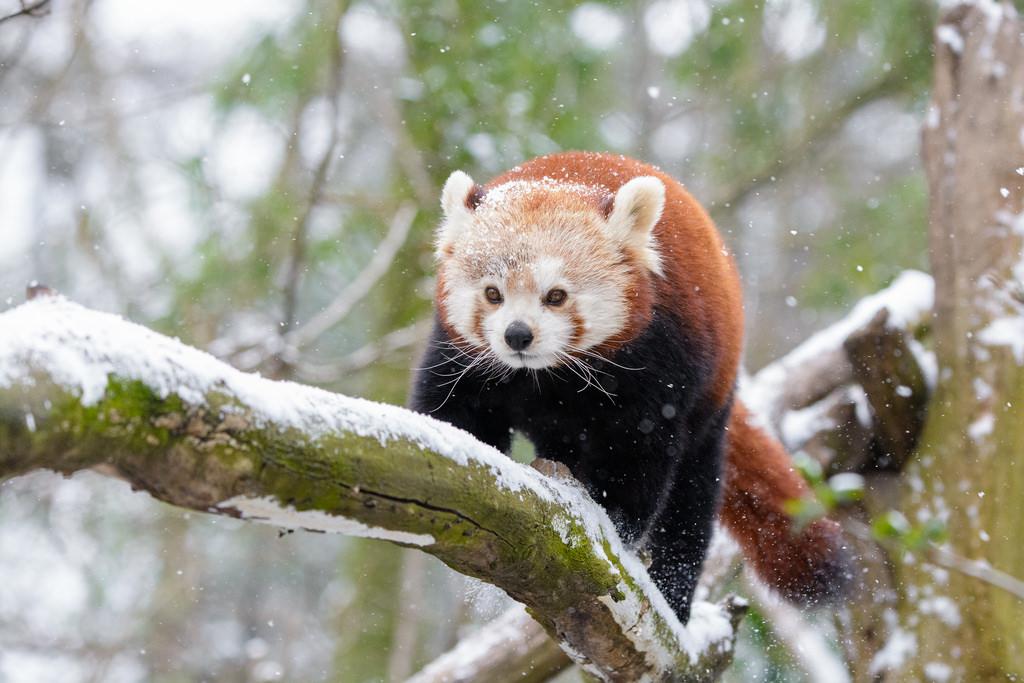 The Red Panda is one of the 21 species under the recovery programme. Credit: Mathias Appel/Flickr

The progamme is one of the three components of the centrally funded scheme, Integrated Development of Wildlife Habitats (IDWH).

H S Singh member of the NBWL told the standing committee that the recovery of some of the Critically Endangered or Endangered fauna is a difficult task.

“Except few cases, most of the recovery activities are restricted to study/research and monitoring,” he said.

While important for conservation, the ground reality is another matter, says Singh. “The recovery plan for the Great Indian Bustard and Wild Buffalo (Central India Population) was discussed two years ago and plan was also sanction with financial allocation but it is yet to be grounded. Now, we have very less chance of recovery of these species. The planning should be done before a species reaches to a critical stage,” he told the committee.

Once found in abundance across northeast India, northern and central India, the Wild Buffalo now has its last bastions in some pockets in northeast India and Chhattisgarh. According to a survey by the Wildlife Trust of India (WTI), not more than 50 individuals of the Wild Buffalo remain in three sub-populations in Indravati National Park, Pamed and Udanti Wildlife Sanctuaries in Chhattisgarh.

According to the WTI, the number of wild buffalo in Udanti-Sitanadi Tiger Reserve, Chhattisgarh increased from 7 to 11 under the Central India Wild Buffalo Recovery Project, a joint venture between the state forest department and WTI.

Data from the Ministry of Environment and Forest shows that Chhattisgarh was given a total of Rs 210 lakh between 2012-13 and 2014-15 for wild buffalo recovery programme.