Most of these involved crop and property damage, shows data by the Wildlife Conservation Society 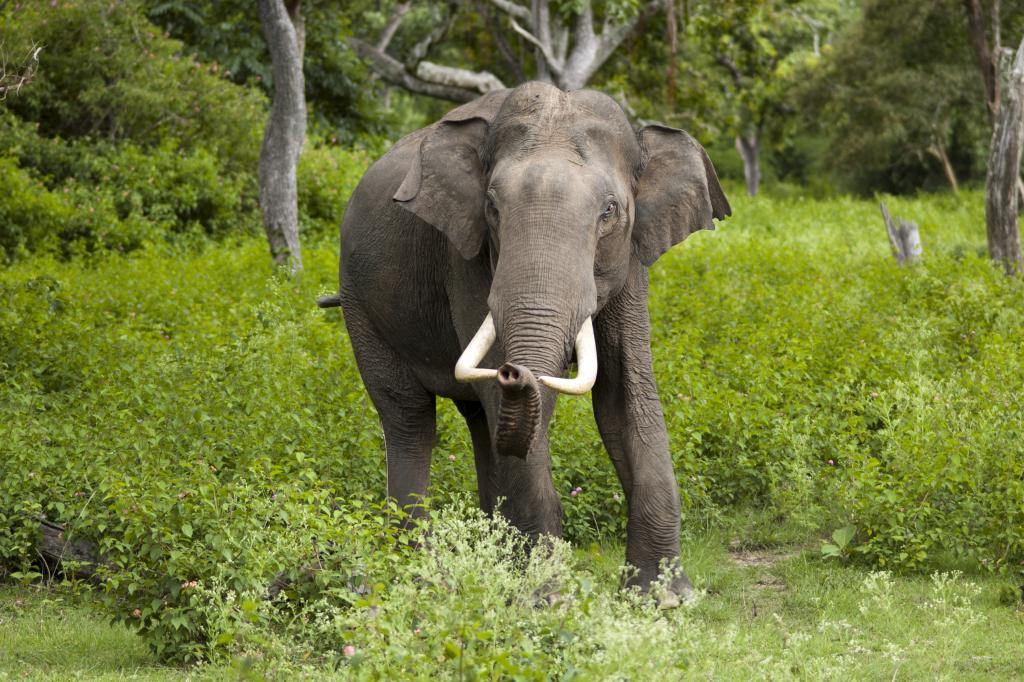 Of the 10,000 cases, more than 9,400 involved crop and property damage. Credit: Wikimedia Commons

This translates into 9 human-animal conflicts per day on an average.

Of the 10,000 cases, more than 9,400 involved crop and property damage; with over 500 cases of livestock depredation, and nearly 40 cases of human injury and death.

The programme helps farmers living around Bandipur and Nagarahole National Park recoup losses of crops or livestock from tigers, leopards, elephants, and other protected wildlife.

It has helped identify places where crop damage is most likely to occur, and thus, develop mitigation measures including assistance in building livestock protection sheds.

“Wild Seve originally started as a conflict response and compensation claim assistance project... This project serves as globally scalable example for addressing human-wildlife conflict. In this important WCS conservation landscape, we are confident that recovering populations of tigers, leopards and elephants will continue to persist amidst people,” Krithi Karanth, WCS associate conservation scientist and founder of the project, supported by Oracle and implemented by the Centre for Wildlife Studies (CWS) told Down To Earth.

Although there is no central data on instances of human-animal conflict, the National Tiger Conservation Authority (NTCA) and Project Elephant Division (PED) keep a record of the number of deaths in various states.