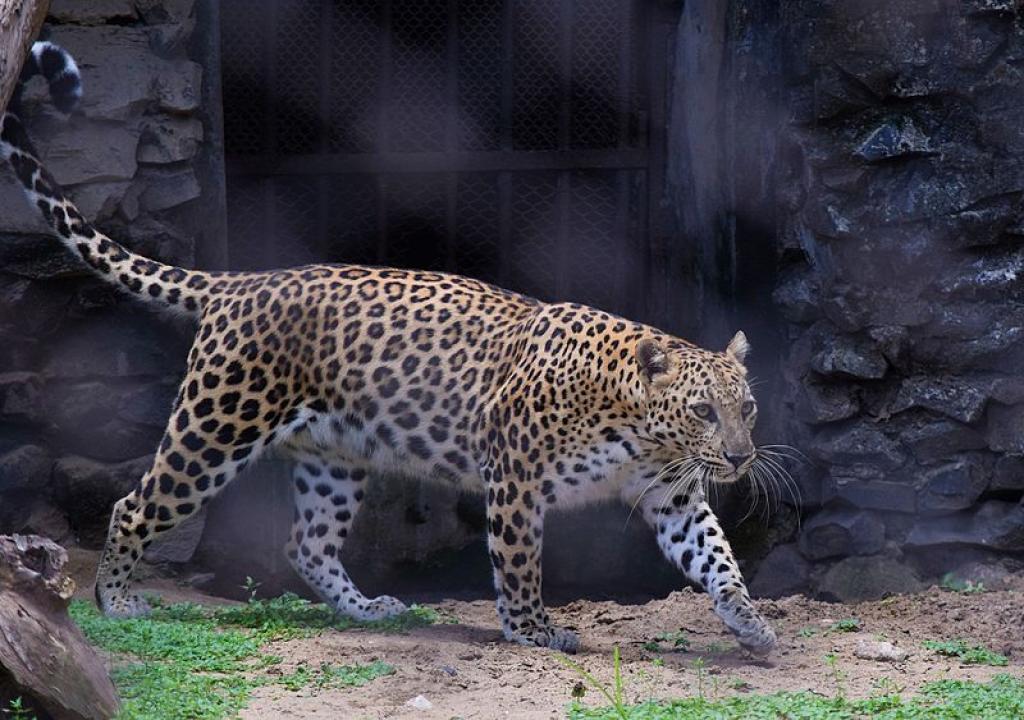 Wildlife organisation of Odisha’s Forest and Environment Department has decided to do DNA profiling of the leopards in the state.

The deoxyribonucleic acid (DNA) profiles of the big cats will be rolled out soon for the first time Odisha in collaboration with the Centre for Wildlife Health (CWH) of the Odisha University of Agriculture and Technology (OUAT), Bhubaneswar, said Principal Chief Conservator of Forest (Wildlife) Sashi Paul.

The forest areas where leopards are spotted will be identified as part of the exercise. Samples of their faeces and pug marks will be recorded, which will then be sent to the CWH of OUAT for DNA profiling, Paul said.

The exercise will help ascertain and trace the origin in case of deaths of the leopards, after the skin and other organs from poachers and traders are seized.

The system will strengthen the fight against wildlife crimes, especially poaching of leopards, which has been on the rise in Odisha, wildlife officials said.

“It was difficult to make DNA profiles of leopards in the forest areas. The poaching would not stop unless patrolling activities are intensified by wildlife personnel,” he said.

Shatrujit Mohanty, a retired conservator, lauded the initiative: “The state forest department would be on the vigil. This would enable the department to fight wildlife crimes.”

The leopard whose skin was seized is a Schedule I animal under the Wildlife Protection Act, 1972. The accused was booked under Section 51 of the Act.

Seizure of the number of the leopard hides from the state has indicated the rampant poaching of the big cats in the state, said Mohanty.  The hides of these protected animals are in demand in the international market, he added.

Over 150 leopards have been poached across Odisha in the last decade. The population of leopards in the state was 760 as of 2018, according to the Status of Leopards in India, 2018.