Ahead of IUCN event, IFAD calls for more investment to protect biodiversity

IFAD president says protecting biodiversity is crucial to fight hunger, ahead of IUCN event in Marseille 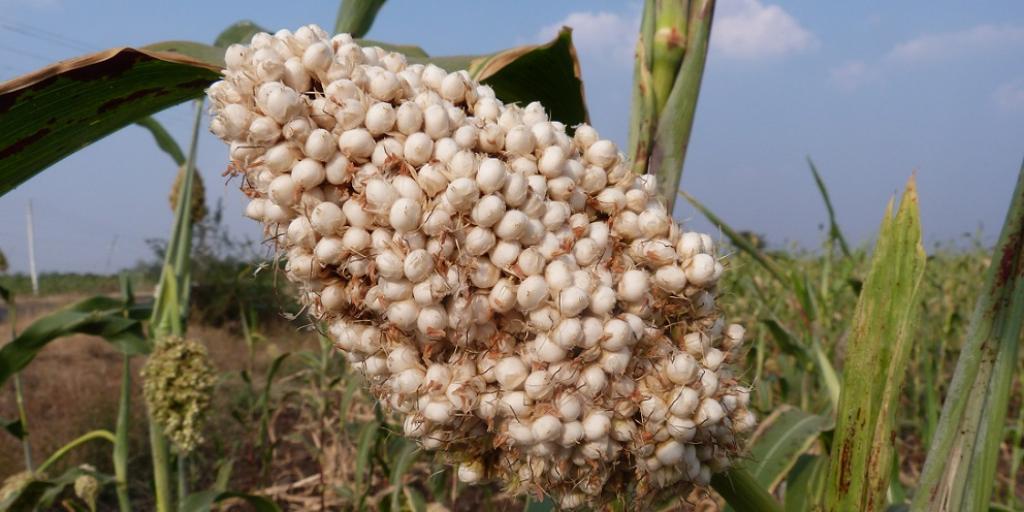 Plants like Jowar (Sorghum) and millets (Bajra and Ragi), have often been sidelined in India in favour of monocrop cultures like wheat and rice. Photo: Wikimedia Commons

Development would not be sustainable and hunger would never be eradicated unless the world invested in protecting biodiversity, the president of the International Fund for Agricultural Development (IFAD) said ahead of participating in a global event in Marseille September 3, 2021.

The International Union for the Conservation of Nature (IUCN) World Conservation Congress will be held in France’s second-largest city on its Mediterranean coast September 3-11, 2021. The event is organised every four years and is one of the biggest of its kind for biodiversity.

Gilbert F Houngbo, president of IFAD, was quoted as saying in a statement that:

Biodiversity is a cornerstone of healthy and sustainable food systems. From protecting pollinators, to improving soil fertility and building resilience to the effects of climate change, biodiversity is fundamental to addressing global hunger. But the clock is ticking. We need to increase our investments to protect biodiversity before it is too late. Our future depends on it.

Houngbo also announced IFAD’s commitment to focus 30 per cent of its climate finance to support nature-based solutions in rural small-scale agriculture by 2030.

This step had been taken as part of IFAD’s own increase in biodiversity investments, according to Houngbo.

Nature-based solutions promoted the proactive conservation, management and restoration of natural ecosystems and biodiversity to contribute to addressing the challenges of climate change, food and water security and human health, Houngbo noted.

“Rural communities and small-scale farmers have a vital role to play. They are dependent on biodiversity, but are also important custodians of it, growing a wider range of species and varieties than large-scale farms,” he added.

The IUCN World Conservation Congress is bringing together governments, civil society, indigenous peoples, scientists and business to promote initiatives on the most pressing environmental challenges facing the world.

The event has branded itself as the first major event after the novel coronavirus disease (COVID-19) pandemic.