Amphibians exposed to insecticides during larval stages are not at greater risk of disease: study 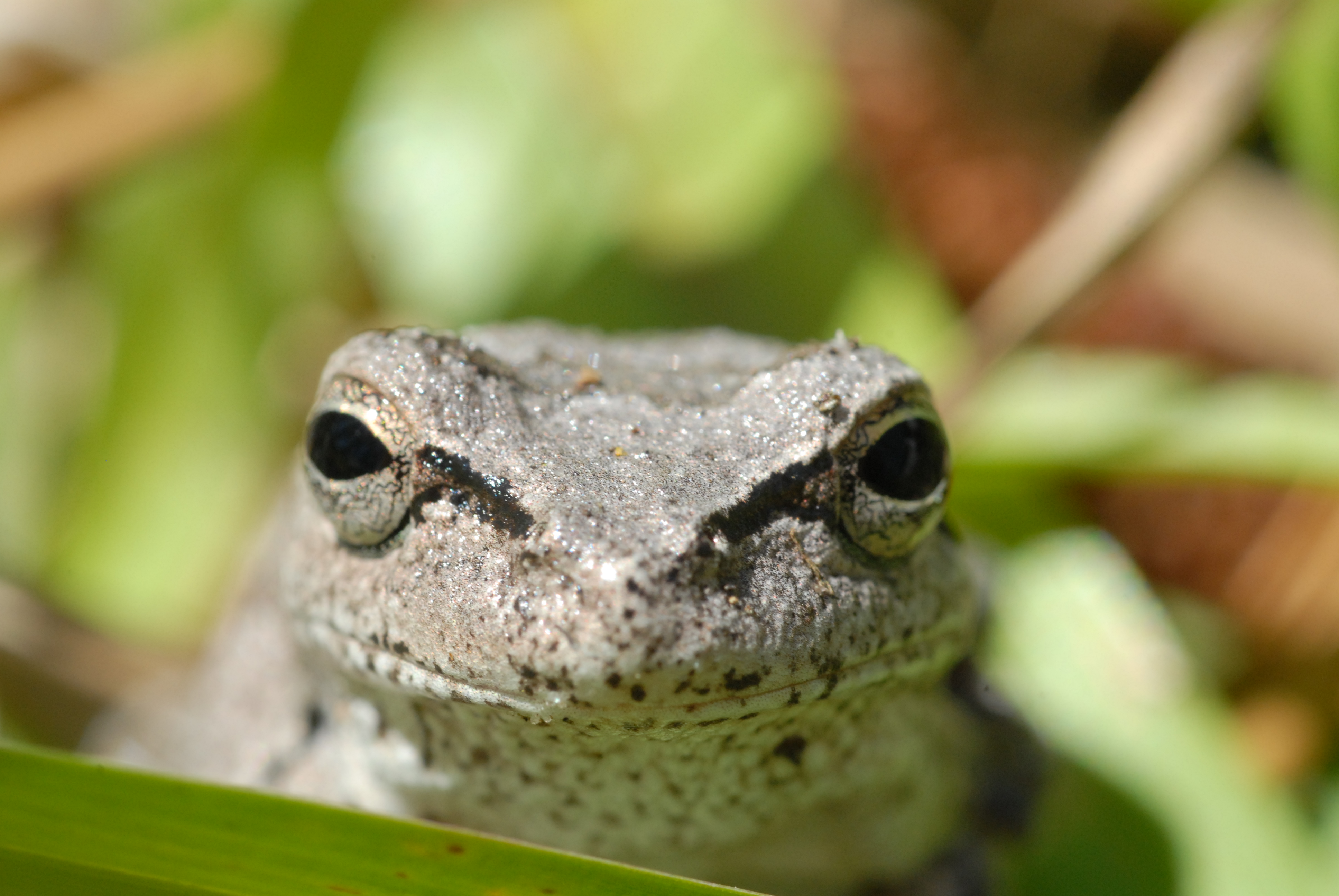 A team of scientists in the US have conducted a study through which they have shown that amphibians exposed to insecticides in their larval stages are not at greater risk of disease in their terrestrial phase of their lives.

The study, "How Time of Exposure to the Amphibian Chytrid Fungus Affects Hyla chrysoscelis in the Presence of an Insecticide" was conducted by researchers from the University of Miami in Oxford in the US state of Ohio. The findings are to be published in the September issue of the journal Herpetologica according to a report on the website Phys.org.

The scientists conducted the study since there have been noticeable population declines in recent times among both, reptiles and amphibians because of habitat destruction and disease. It was previously believed that diseases in amphibians are mainly caused by exposure to immune-suppressing insecticides as well as the fungal pathogen, Batrachochytrium dendrobatidis.

In the study, the researchers tested whether the development and survival of Gray Treefrogs would be influenced by B. dendrobatidis, malathion (an insecticide), or a combination of both.

They raised Gray Tree frogs from eggs and monitored them for 28 days. At 1 week, 3 weeks, and at the time of metamorphosis, frogs were exposed to B. dendrobatidis alone or in combination with malathion. The researchers documented the larval frogs' growth rate, time to metamorphosis, mass at metamorphosis, and time until the tail was completely absorbed. This data was compared to that of healthy Gray Treefrogs.

The researchers concluded that Gray Treefrogs exposed to insecticides during larval stages do not have a greater risk of disease as a result of exposure to the fungus B. dendrobatidis.