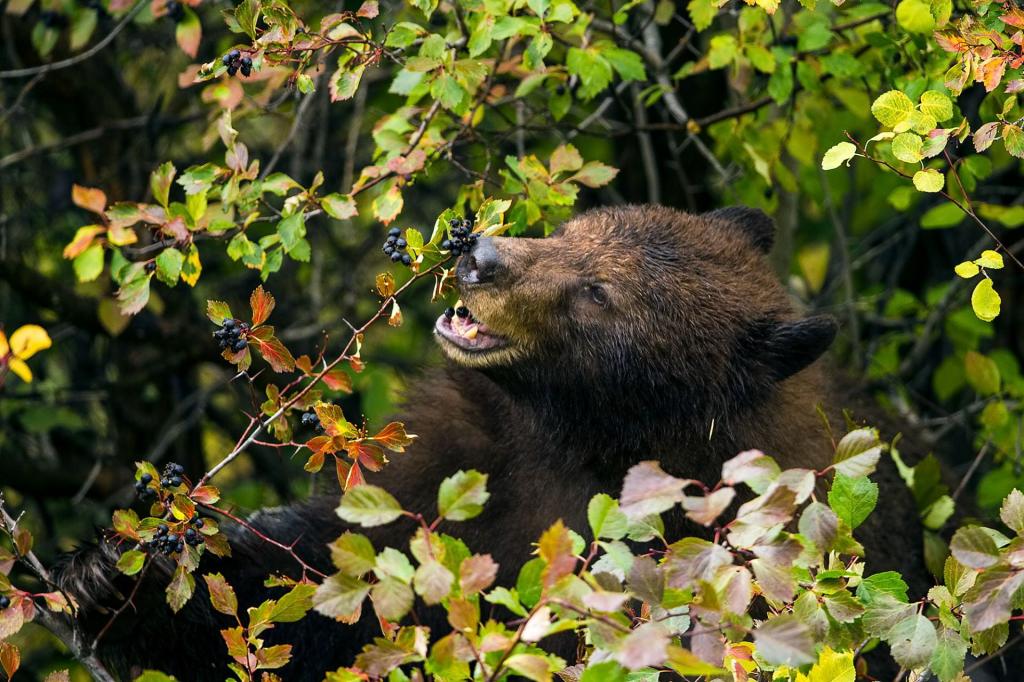 Plants worldwide have a 60 per cent lower chance of adapting to climate change due to the declining numbers of birds and mammals, according to a new study.

Plants and seed dispersers such as birds and mammals share a mutually beneficial relationship. The former provides food and in return, the latter distributes seeds miles away.

“A key way that plants can adapt to climate change is through ‘migration’ — the movement of the species to areas that become suitable for growth under an altered climate,” Evan Fricke, the study's first author and ecologist at Rice University, told Down To Earth (DTE).

“While adult plants that are rooted down can't migrate, their seeds can,” he added.

More than half of the plant species depend on animals and plants for seed-dispersing.

But the number of mammals, birds, fish, plants and insects has dropped to an average of 68 per cent from 1970 to 2016, the Living Planet Report 2020 revealed.

With declining animal biodiversity, fewer seeds will reach new grounds. Consequently, plants might lose their ability to migrate to a newer and more suitable environment.

In their new study, Fricke and his colleagues quantified the magnitude of seed-dispersal loss worldwide and identified the most-affected regions.

First, they scoured data from published studies to identify bird and mammal seed dispersers and the fruits they feed on, how far they distribute the seeds and whether their digestive systems help or hinder seed germination.

An animal, for example, can either destroy the seeds or disperse them a few meters or several kilometres away after eating the fruit.

But available data do not capture the seed dispersal habits of all species. So, the team turned to machine learning, a type of artificial intelligence and computer modelling, to bridge this gap.

Next, the scientists used computer models to draw comparisons between seed dispersal in the real world and a simulated world with no extinctions and range shrinkage of birds and mammals.

They found that seed dispersal function globally has “declined sharply” from its natural level, with 60 per cent fewer seeds travelling far enough to keep pace with climate change.

The seed-dispersal losses were especially severe in temperate regions across North America, Europe, South America and Australia, the study found.

This could be because, in the past, large seed dispersers — which move many seeds to great distances — have disappeared from the temperate regions in many cases.

“Most of the large seed dispersers that still exist today are present in tropical regions,” Fricke explained.

This, however, does not mean that the tropics have nothing to worry about. Up to 90 per cent of tree species in tropical rainforests rely on animals for seed dispersal.

“If endangered species go extinct, tropical regions in South America, Africa and Southeast Asia would be most affected,” the researchers predicted.

Large mammals and birds are particularly important as long-distance seed dispersers and have been widely lost from natural ecosystems,” Christian Svenning, the study’s senior author as well as professor and director at Aarhus University’s Center for Biodiversity Dynamics in a Changing World, said.

The study only talks about long-distance dispersal and not the entire kernel, Sowmya Prasad, Research Associate at The National Science Initiative, told DTE:

“The work presented here is a broad-scale analysis done at a global level,” she added. Prasad was not involved in the study.

Over the last five decades, India has lost 12 per cent of its wild mammals, 19 per cent amphibians and 3 per cent birds, Sejal Worah, programme director of World Wide Fund for Nature, India, said while launching the Living Planet Report 2020.

In northeast India, seed dispersers such as elephants and bats are heavily hunted. This loss limits the movement of seeds in the region, she added.

The rest of the country, on the other hand, has a higher density of elephants, hornbills and other fruit-eating animals, Prasad pointed out.

But the region is witnessing fragmentation and habitat degradation, which impact seed dispersal.

India has smaller patches of forests. This means animals are likely to drop off seeds on the rooftops. “Livestock grazing in forest areas impacts seed dispersal. Invasion is another major issue,” she explained.

The situation in Brazil, for example, is quite different. They have large patches of forests and relatively lower animal biodiversity. “India is in a peculiar situation compared to the rest of the world,” Prasad said.