The organisation also floated a petition, which, it claims, has received over one million signatures globally 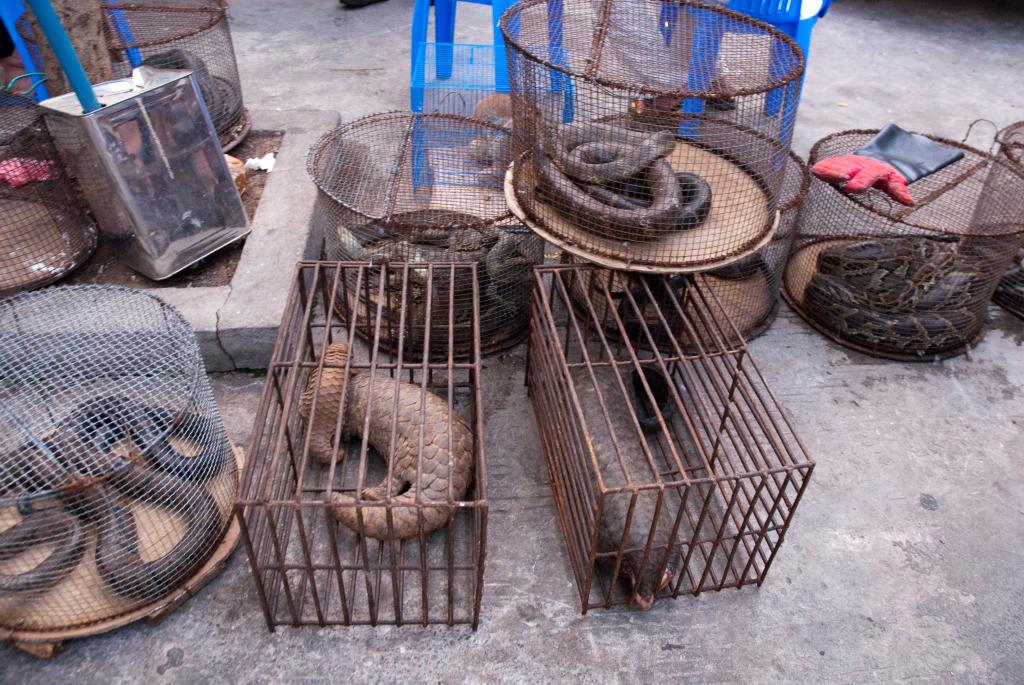 The international animal welfare organisation, World Animal Protection (WAP), has written a letter to Prime Minister Narendra Modi, urging him to raise the matter of the global ban on trade of wild animals in the meeting of G20 leaders in Saudi Arabia in November-end.

The organisation also floated a petition, which, it claimed, had received over one million signatures globally. Over one lakh Indians are among the signatories, according to WAP.

WAP stated in its letter to the PM:

It is crucial that the G20 shows global leadership on the issue of the novel coronavirus disease (COVID-19), by both bringing this current pandemic under control and taking steps to prevent future pandemics.

“As we are moving closer to the G20 summit, we appeal to Prime Minister Narendra Modi and the Government of India to support the call for a global ban on wildlife trade. The signatures of 100,220 Indian citizens are a reflection of the growing demand to give wild animals a better life. India is an important member of G20 and its voice of support on this issue will push G20 nations to take this vital decision to end all wildlife trade.”

A consensus was reached regarding commitments to prevent pandemics and their associations with wildlife during the meeting of the G20 agriculture and environment ministers in September.

However, due to a lack of a joint communique from the ministers, their deliberations were not made public.

“Given that progress was made in the ministers’ meeting on a commitment towards pandemic prevention and preparedness and the link with wildlife, it falls on the leaders of G20 to build on those commitments and make them public. We appeal to the G20 leaders, including PM Narendra Modi, to include these commitments in the official meeting communique and for the world to see,” Sharma said.

Wild animals are traded for several purposes, including entertainment and medicine, harming our environment and increasing the threat of disease transfer.

Diseases such as HIV-AIDS, Ebola, Lyme Disease, malaria, rabies, West Nile fever and the current COVID-19 are zoonotic diseases — that passed into the human population from an animal source directly or through an intermediary species.